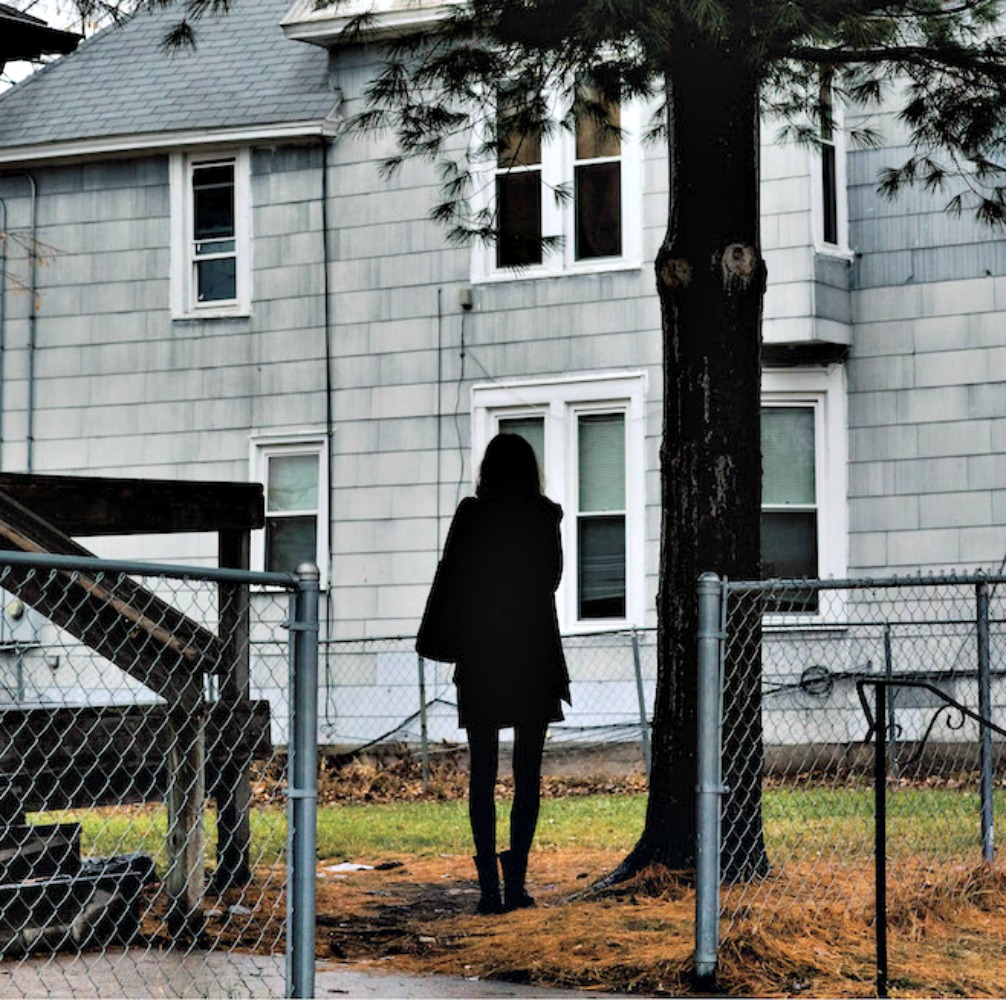 Though his exact height is unconfirmed, we do know a few things about The Tallest Man On Earth: His name is Kristian Matsson. He’s a singer/songwriter from Dalarna, Sweden- though it’s hard to tell from his folky sound, and influences that include American artists like Woody Guthrie, Pete Seeger and Bob Dylan. He’s put out four albums, and his latest is Dark Bird Comes Home, released May 12th via Dead Oceans.

On this record, Matsson expands his sound with more instruments- keys, drums, the occasional harmonica. The new lineup doesn’t clutter his songs, but enhances them. Where his earlier relied mostly on his guitar work and rambling singing style, the band behind him now allows Matsson to leave space between his words. This makes his vocals more focused, particularly on songs like “Timothy,” and “Darkness of the Dream.” Though it’s still as quietly stunning as his earlier work, it’s now more accessible for those who need more than a voice and guitar to hold their attention.

Key tracks are the jaunty “Slow Dance,” “Darkness of the Dream” (“The letting go is here and now/ The beauty’s in your arms, no mind is out to wander/ Just let yourself out of your sight, careless/ And some love will be there”), and the bittersweet “Dark Bird Is Home.” Check out the track below!