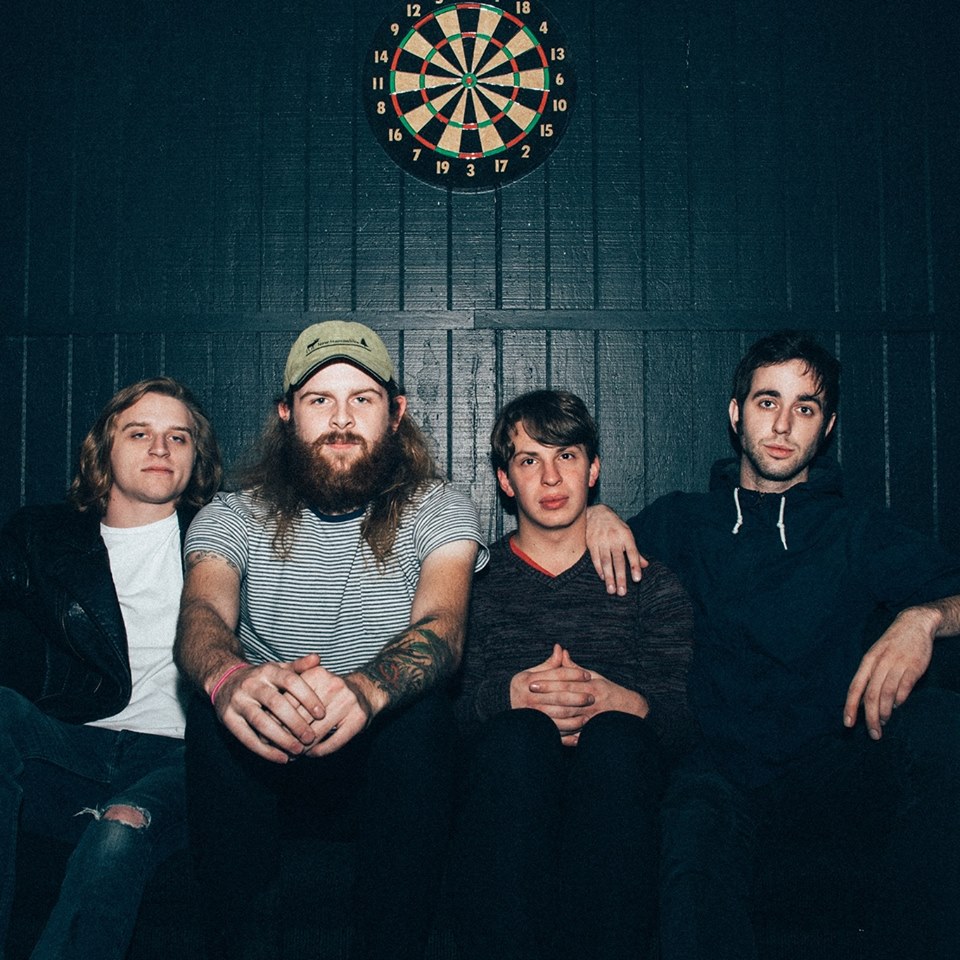 Hartford emo band Sorority Noise released their third full length record, You’re Not As _____ As You Think, this week. It’s so self-aware it’s like the Scream of emo records. It’s formulaic as far as pop punk records go, but the band almost points it out ironically, trying to hedge out a comfortable space in the period between pimply adolescence and grown adulthood. They intersperse these moments of realization in the lyrics, layered over pretty standard (albeit well-done) pop punk, so that it captures these growing pains.

A lot of lyrical elements from Sorority Noise’s previous records carry over onto this one – drug abuse, the pain of loss, depression and mental illness – but with a new perspective. You oftentimes catch the word “still” – on the opening track (and no doubt the best on the record) “No Halo,” vocalist Cameron Boucher sings “the same things that plague you still plaguing me.” The following track, “A Portrait Of,” Boucher continues, “I still have demons, they won’t be leaving anytime soon.” It’s like a friend talking to you about an ex-girlfriend to the point of self-realization where it’s like, I really need to get over this.

They are maturing in that they’re noticing the patterns in their destructive behaviors, and know they need to change them, even if they haven’t gotten there yet. In “A Better Sun” Boucher sings “I did cocaine to impress my mouth-breathing friends” with an air of self-disgust so blatant it’s clear they’ve grown from their mistakes.

This record is basically a peek into the inner-psyche of your standard “brooding male” boyfriend character. He’s emotional and “complicated.” He’s experienced loss and gained depth. But you’ve been there enough times to know the last thing you need is another self-deprecating sad boy who sporadically stops answering texts for weeks at a time. Logic screams no but you go for it anyway because it’s really charming in a demented way, the predictability of it all. This record is like that – you’ve been there before, you know what’s going to happen next, but you listen to it over and over because pop punk is meant to be impossibly catchy.

All in all, Sorority Noise is more self-aware than you think. While they don’t rewrite the rules on this record, they know their tropes and they play them well.

Stream You’re Not As _____ As You Think via bandcamp below.