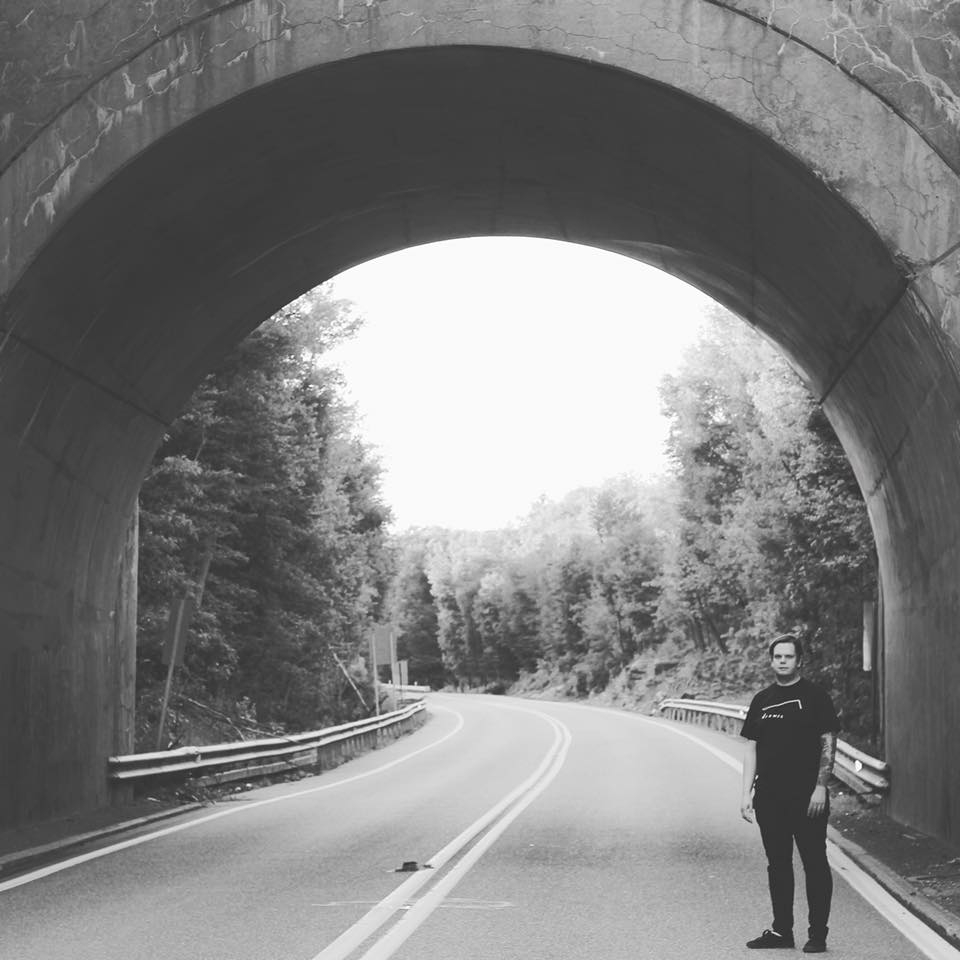 Below The House is the latest offering of musician Thom Wasluck, who has been recording and performing as Planning For Burial since 2005. Romantic and devastating all at once, the record is about nostalgia and the pain of loss – a prime example of how an artist can meddle with various genres to add emotional nuance to their sound. Wasluck seamlessly intertwines thundering doom riffs with lyrical elements of post-hardcore. The arresting force of doom adds weight to the romance of the record’s emo-tinged lyrics, so that it feels painfully realistic and all too familiar, without feeling dramatic. It reminds us that it hurts to ruminate in the past, because oftentimes our fallible memories make it so we can only remember the good.

The nostalgia of this record becomes apparent the second you look at the album art; the coziness of the snowy houses juxtaposed with the cold greyness of the winter sky, like you’re on the outside looking in. The first track, “Whiskey & Wine,” opens with a heavy doom riff, before Wasluck screams, “It’s true, I couldn’t keep my hands off of you.” Couldn’t, past tense; the introduction of a “you,” the counterpart of the failed relationship. Wasluck layers twinkly bell percussion over the brutality of the riffs to illustrate the unbearable weight of remembering. This remains consistent throughout the record, drifting into the next track so faintly you can hardly tell the song changed.

Wasluck captures every emotional element of missing someone. There’s rage: “Somewhere In The Evening” layers screaming over slow somber chanting, like despair feeding into anxiety, the mind racing with the unanswerable questions. There’s wistfulness: “Warmth of You” is perhaps where the record’s post-hardcore influences become the most apparent, at times reminiscent of A To B Life-era mewithoutYou.

The record is intermediated by “(Something)” and “Past Lives,” two mid-album ambient instrumentals that emphasize the monotonous way time slows down when you desperately want something you can’t have.

There’s tarnished hope and the lack of acceptance: on “Dull Knife Pt. II” Wasluck softly cries, over and over, “Call me back home.” Beginning to end, it a snapshot of pain and regret. The lyrics are drenched in infatuation and codependency, our human tendency to remember all the things you miss about past relationships but forget the ways they didn’t work.

Overall, this is a beautiful album, owed largely to the realness of its sentiment. Our memories can make the past seem romantic, but rumination only lends to the pain. Wasluck understands that sadness isn’t as beautiful as music can make it seem.

Stream Below the House via Planning For Burial’s bandcamp: