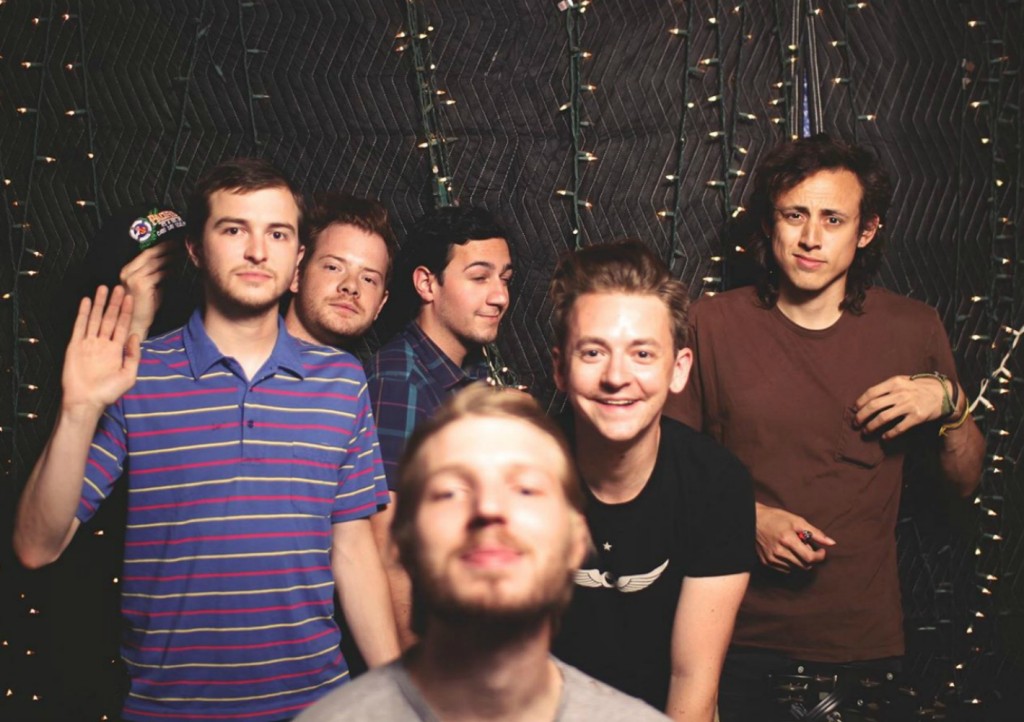 When I looked at their band name, I expected Ghastly Menace to be some kind of punk group, or possible a metal or grunge outfit. But you can’t always judge a band by its name, and I didn’t hear anything ghastly or menacing. Instead, what came through my speakers was a debut album from a lo-fi pop band, reminiscent of Grizzly Bear or The Pains of Being Pure at Heart.

For a band’s debut, it’s impressive. Ghastly Menace has figured out their own style, but even within it, they show range and depth. The album starts out strong with its first two singles, “80s” and “Closing,” full of catchy and layered with infectious drums, well-placed guitar hooks, keyboard melodies and bass that glides along beneath it all. The record changes pace with the next two tracks. “You let me do too many things without you/ Know I don’t know how to do them with you,” is sung in harmony on the quiet, “Living Together,” which builds up slowly but always returns to its original tone. In “While You’re Here,” the vocals are laid bare, with only light shakes of percussion and occasional background noise before the track builds up. The only song that sounds out of place on Songs of Ghastly Menace is the seventh track “She Won’t Stay Long,” a piano ballad that breaks the tone of the rest of the record.

Ghastly Menace is able to find a perfect balance with their first album- music that’s low-key without being lazy, vocals that are sleepy without putting you to sleep, and the ability to keep calm without being emotionless. There’s also some interesting sound effects scattering through the record. The band has said that they use “non-instrumental sounds and techniques” on the album, which left me unable to guess what some cool sounds were, but I’m pretty sure someone sacrificed a glass or two while recording “On Our Way.” Whatever sonic experiment Ghastly Menace is conducting, it’s a success.

You can download Songs of Ghastly Menace here, and check out “Closing” below!