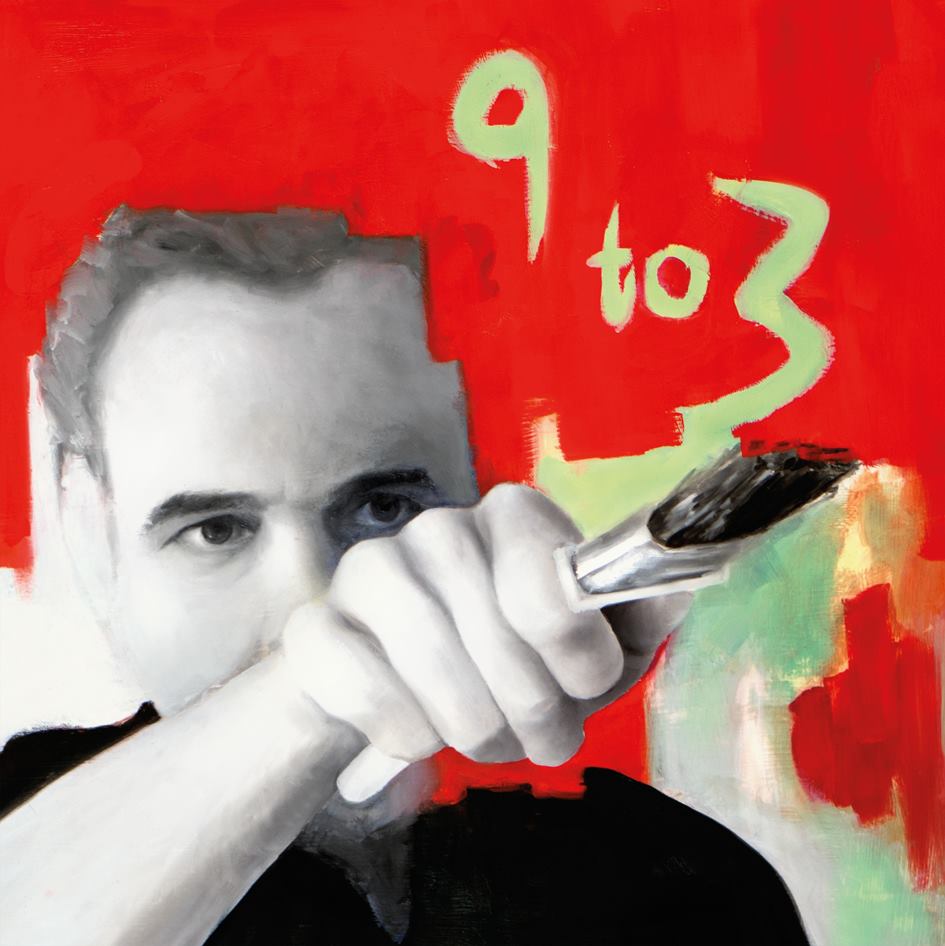 Dig the new dirt on Swiss psych-rocker’s Ajay Mathur latest album, 9 to 3. Released this Spring, on May 1st 2015, 9 to 3 is a heady take on Americana, blending psychedelic rock with an international take on folk, for fans of everything from Dead Meadow to George Harrison. Mathur has an eclectic background, which sets the stage for the tone of his music.

Born in India, Mathur’s roots dig deepest with the inclusion of the sitar bleeding with guitars and straightforward vocals. Each one of his songs is autiobiographical in nature and written from the heart. He’s an artist for fans of Tom Petty who have been looking for a new voice with an edge. 9 to 3 is a 15-track cohesive album that’s the perfect introduction to the artist. 9 to 3 follows Ajay Mathur’s previous releases of A Matter of Time (2011) and Come See Conquer (2013). The title track “9 to 3” demonstrates Mathur’s heartfelt and relatable lyrics, perfect to go with the after work drink you need when getting home from a long day, ready to transition into the relaxation of evening. Sitars make for a meditative opener on “I Song,” that leads into whirling vocals and more elaborate guitars. “All up to Vanity” shows Mathur’s comedic writing chops and dabbles in jazz, and things get political with “My World (SOS to the Universe).” The album exhibits an impressive range of emotions and style while never straying from it’s cohesive mood of alt-Americana. The one you’ll want to slow dance to is “Tell Me Why,” where Mathur gets romantic with a song fit for a wedding and lyrics of yearning. We see his take on the classic rock anthem with “View from the Top.” The album shines brightest as it comes to a close as use of harp and sitar truly step up Mathur’s game on the fore-mentioned “I Song,” one stop before the grand finale. Perhaps the track most evocative of the energy of Mathur is the closing number “I Mantra,” an enchanting and comforting song that appropriately closes out the album. In its entirety, 9 to 3 is immersive, relaxing, and comfortable – all the while remaining unique and wholly Mathur. As artists continually try to out weird one another, or make waves by being different, 9 to 3 is a solid listen for a road trip, dinner music, or best for unwinding when you want to tap into the space that Jackson Browne left behind and expand your view on what Americana music means.

Listen to “I MANTRA” below. To stream the album in its entirety, head over to Soundcloud. For even more Mathur check out his Facebook, Bandcamp page, and website.