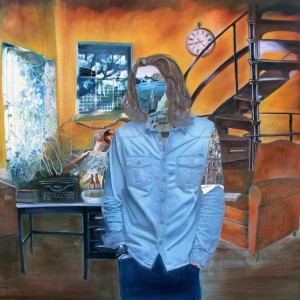 The first time I heard Hozier’s breakout (and Grammy-nominated) single, “Take Me to Church” I was sleeping. I woke as if from a beautiful dream, jumped out of bed and went to my computer. I needed to know what the song was before it slipped away.

Although I found out that the Irish singer/songwriter’s debut album was due out in the fall of 2014, I put off buying it because I was afraid I would be disappointed. I finally purchased the album on vinyl a couple of days ago, opened it, took a breath and listened.

I am not disappointed.

Hozier’s roots rock sound feels like it was born and bred in the Bible Belt of the American South. There are head-bobbing blues riffs, spare melodies, 1960’s soul, violins, cello and plenty of church choir style harmonies. Somehow, Hozier manages to wrangle these eclectic sounds into a cohesive album.

This record will appeal to fans of The Black Keys (especially the track “To Be Alone”). Standout tracks include “Work Song” and “It Will Come Back,” with the amazing lines “Jesus Christ, don’t be kind to me/Honey don’t feed me/I will come back.”

Where to Get It: You can buy the vinyl from Hozier’s website.

“How many mics do you rip on the daily?” 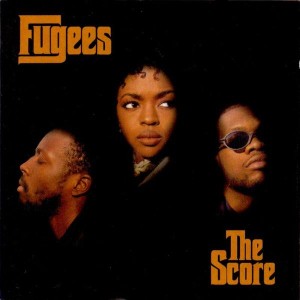 This is really happening. The Fugees’ The Score is almost 20 years old, people. It’s a vintage classic.

When I went to buy the Hozier record, I came across this re-release in the crates. Let’s just say it wasn’t cheap, but as I debated whether or not to take it home I realized that I hadn’t heard the full album since my tape player died. So, I bought the record.

The Score is a perfect and amazing album. It’s not a bunch of singles. It’s a story. There are even weird little skits in-between songs.

Think about how many tracks have become legendary from this record: “Ready Or Not,” “How Many Mics,” “Fu-Gee-La” and Lauryn Hill’s cover of “Killing Me Softly.” That’s just to name a few because otherwise I would have to list every track.

Smart. Funny. Funky. This record is worth the cost of 180 gram vinyl.

Where to Get It: I got it at Urban Outfitters, actually.