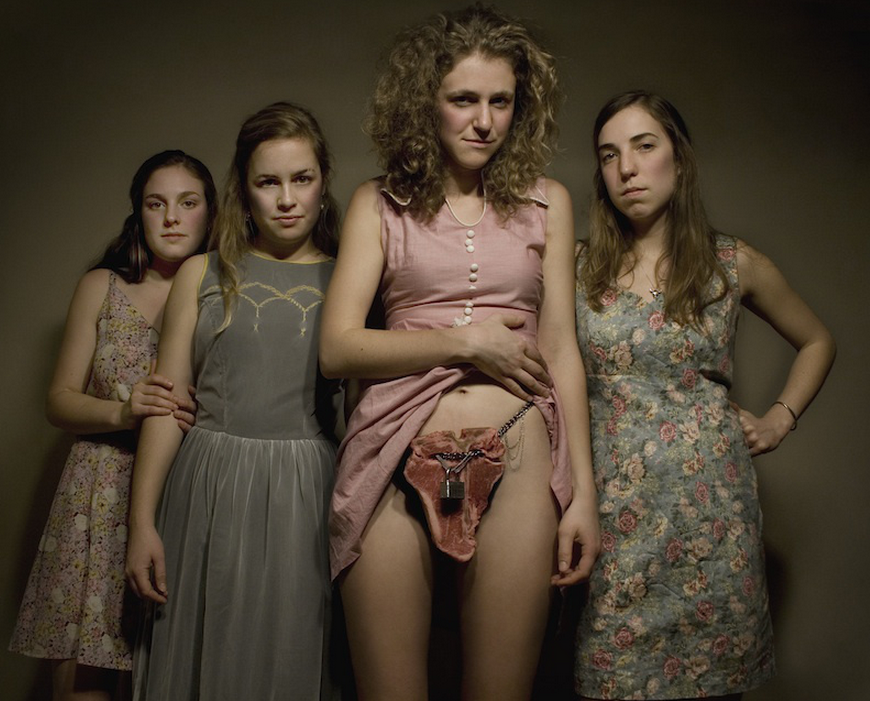 “Black Sail” is not the typical fare for the ballsy, brazen females of Walla Walla, Washington’s indie rock group Chastity Belt. Nevertheless, their irreverent 2013 debut No Regerts from Help Yourself Records kicks off with the sonorous, uptempo track, highlighting Julia Shapiro’s powerful, pining tone before diving into the cohort’s staple off-kilter gems like “Nip Slip” and “Pussy Weed Beer”, which showcase their more widely known talent for wry, foulmouthed humor.

Don’t get me wrong. I love the smuttiness – bring it on. Some days you just need a good ole sing-along to “Chips and dip, nip slip!” but “Black Sail” happens to be just as delightful a surprise. A driving beat and inviting chord progression carry on through to the end, and catchy riffs scattered throughout blend seamlessly with the round, entrancing vocals. Now, the track can be savored via its new video accompaniment, although, I recommend you don’t savor your dinner at the same time.