Flume and Chet Faker first teamed up for Flume’s track “Left Alone,” featured on his self-titled debut from 2012. The pair are now returning with a collaborative EP, “Lockjaw,” written over the course of four short days this past year. Their new video for “Drop the Game,” the first track off of the upcoming EP, was filmed in Brooklyn and features renowned Brooklyn street dancer Storyboard P. 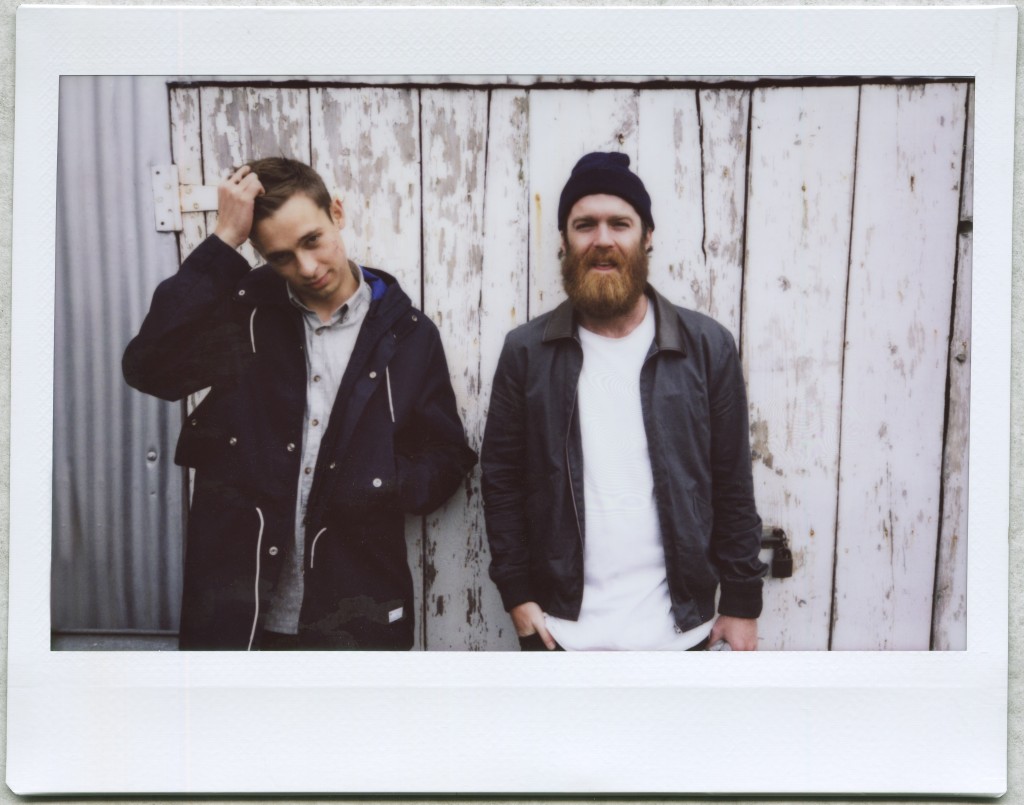 Directed by fellow Australian artist Lorin Askill, the video begins with Storyboard P warming up to the song, stationed on a slick, wet street outside some warehouses. The nearby streetlights are softened by the hazy night, but cars occasionally drive by and brightly illuminate Storyboard’s shape. His shadow, often cast on the concrete in front of him or on the metal warehouse doors behind him, is his only dancing partner.

Storyboard P’s effortlessly fluid movements are perfectly matched to the song’s seductive, downtempo beat and Chet Faker’s soulful crooning. “I’ve been feeling old, I’ve been feeling cold,” he says, as Storyboard skillfully manipulates and inverts his body. The dimly lit industrial backdrop is ideal—it’s urban, bleak, and lonely and provides a stark contrast to the video’s only human figure.

As the song ends, he slowly shuts his body down, lowering himself to the ground and crawling along the pavement with his hood on and a snarl on his face. And with that, the video comes to a close.

It’s a subtly captivating visual that feels sexy as well as dismal, corresponding perfectly with the song. “Drop the Game” will be one of three tracks featured on the “Lockjaw” EP, which is due out Nov. 26 via Future Classic. Check out the video below: