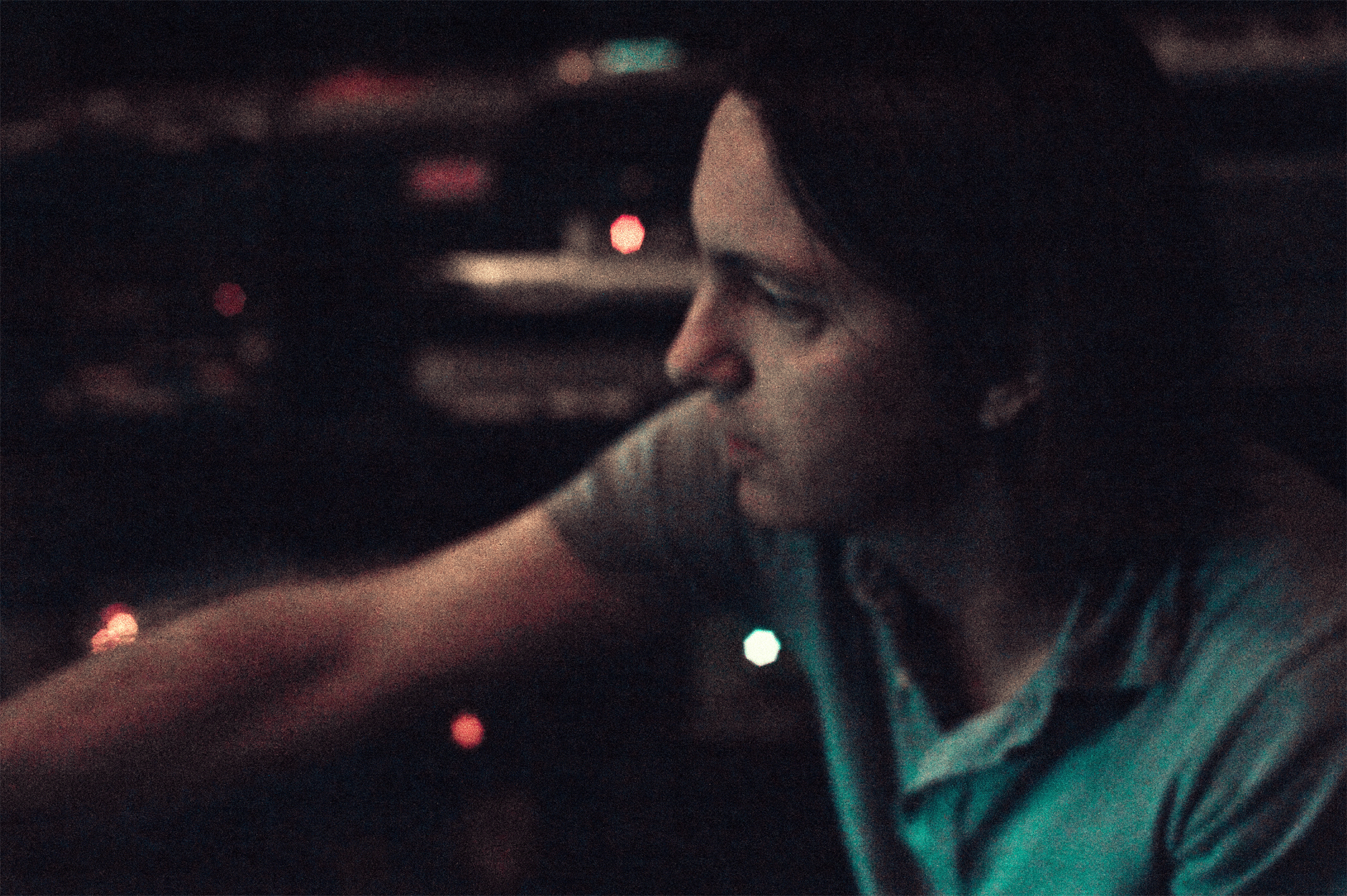 “I wasn’t making a pop record… I was experimenting with sounds to further my knowledge for creating music for my film projects and exploring new ways to make music.”

Los Angeles based Brian Reitzell has been keeping very busy as a behind the scenes musician for quite some time now. Since the late ‘90s he has been in a number of bands (Redd Kross, TV Eyes), and worked as a supervisor/composer for various film and television soundtracks/scores (The Virgin Suicides, Lost In Translation, Marie Antoinette, The Bling Ring).

For the first time, Brian Reitzell has stepped out from the background to create an experimental solo album, Auto Music. Auto Music, which will be released on June 3rd off of Smalltown Supersound records, and contains 9 tracks, each with its own DVD visual key.

“Last Summer” is the opening track off of Auto Music. Weighing in at 8:30 minutes, it is impossible to classify this monster of a “song” as anything other than sonic and compositional experimentation. “Last Summer” is abstract to say the least. While listening to it straight through it becomes increasingly apparent that Brian Reitzell is not seeking to tell a story, rather to create ambiance for listening. Presumably about a California summer, this piece is rambling and seemingly endless, much like Route 101 itself. For the most part it achieves the vibe that Reitzell was going for–something soothing and relaxing.

Compositionally, “Last Summer” is anything but urgent. It seems that Reitzell doesn’t even bother with conventional concerns such as development, themes, or variations. The movement of the music is however brought to the forefront. As various elements remain the same throughout the song others are left behind and forgotten. It is forever changing, yet there are no definitive beginnings and endings, and manages to continue to move and evolve without looking back at the past or forward to the future.

About 5.5 minutes into the song, there is an abrupt shift in composition. What once was meandering, relaxed and soothing has now become harsh, abrasive and aggressive. Transitions weave in and out faster than before. The synthesizer and drums persist throughout this section whilst various dystopian sounds interact with the racket.  It eventually crashes to an end with an explosive discordant percussion section.

After listening to “Last Summer” one gets a sense that Brian Reitzell wasn’t aiming to create songs in the conventional sense, but rather experiment with musical sounds. This experimentation is somehow categorized into 9 specific tracks that will make up Auto Music. With the Help of Kevin Shields (My Bloody Valentine) on the Organ, Dave Palmer (Ponga) on the Synthesizer and Mellotron, Roger J. Manning Jr. (Jellyfish, Imperial Drag, The Moog Cookbook, TV Eyes) on the organ and Tim Young on the guitar, Brian Reitzell succeeded in creating a song that gives no fucks about ignoring pretty much every single compositional convention.

To hear the sonic experimentation in the full, wait for the album to be released on June 3rd.  “Last Summer” however provides enough experimental musings to keep you occupied until then.