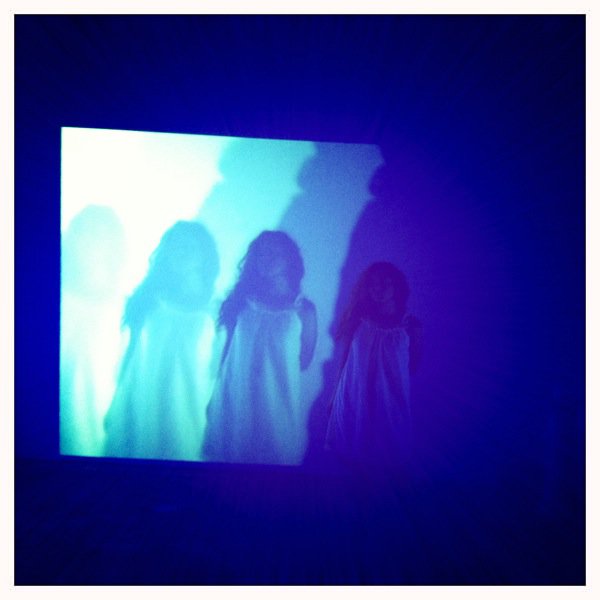 Our friends over at Spectacle Theater sure do know how to party.  On April 15th, 2013 they’ll be screening a re-cut 3D version of Robert Weine’s 1924 silent horror classic The Hands of Orlac.  As of that weren’t exciting enough, Austin-based psychedelic electropop producer Stefanie Franciotti, a.k.a. SLEEP ∞ OVER, will perform a live re-score during the screenings.

We love SLEEP ∞ OVER’s ethereal debut LP Forever, released in 2011 by Hippos In Tanks.  She’ll play two sets at Spectacle (one at 8pm and again at 10pm), likely veering into the dreamy ambient territory she’s best known to inhabit.  It’s a unique opportunity to see the artist play a show like no other, so if you’re in Brooklyn we highly recommend it.  View a trailer below.

Spectacle Theater is located at 124 S. 3rd St. (at Bedford Ave.) in Williamsburg.  All shows are $5.  SLEEP ∞ OVER will also open for Memory Tapes at Mercury Lounge on Sunday, April 14th.