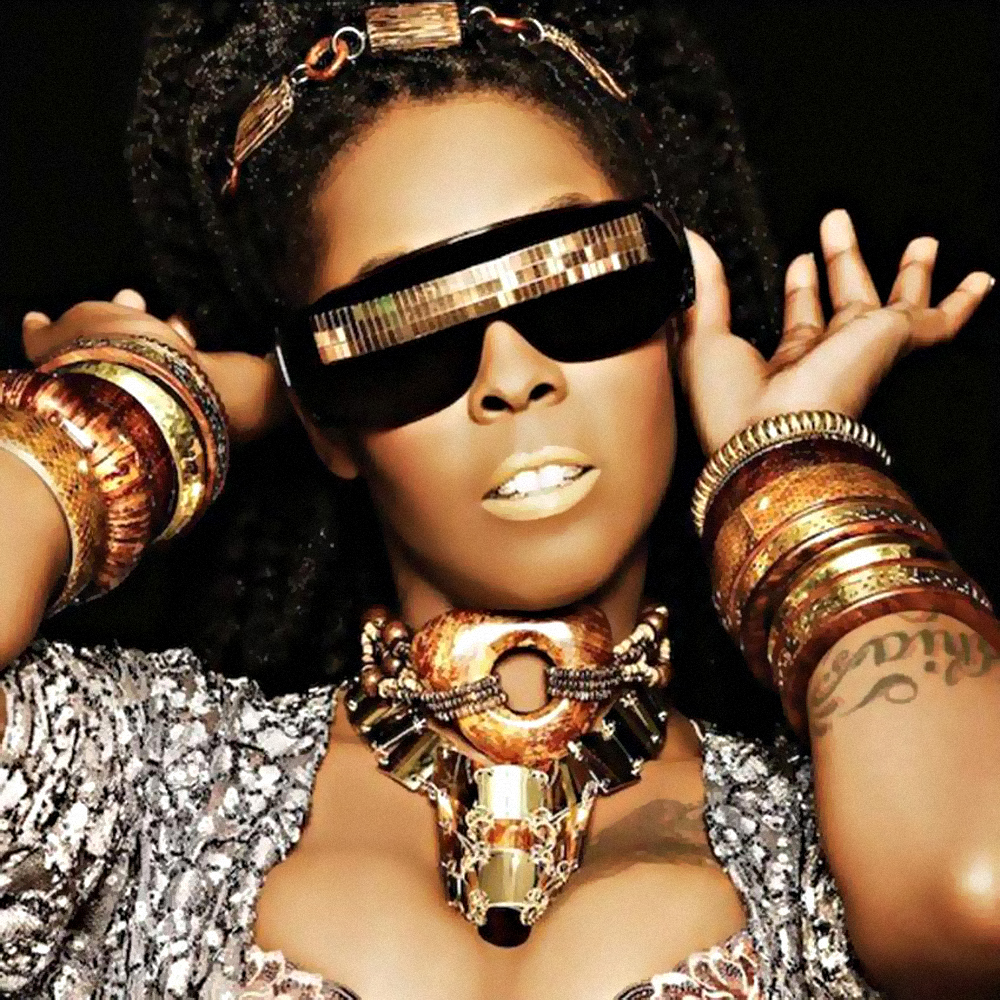 Female sexual pleasure doesn’t get the attention it deserves, in the bedroom or in music. It’s traditionally been more common for male artists to sing about what turns them on, but that’s changing. With more and more female artists unabashedly singing about sex — and more male artists unashamed to admit they love pleasing women — women’s orgasms have come into the spotlight (no pun intended). Here are some songs celebrating female orgasms, from the subtle to the very explicit.

Given that Crazy Town sings “I’ll make your legs shake,” I’m guessing they don’t just mean “come here” with the chorus “come, come my lady.” The lyrics read like an ode to a woman who is truly the narrator’s princess, paying homage to her “sex appeal” as well as the way she’s “always there to lift me up.” It’s nice to see women getting the respect (and orgasms) they deserve.

This song is fantastic in multiple ways, describing a woman who “only comes when she’s on top,” leading the neighbors to “complain about the noises above.” It also touches on gender-bending themes (“Dressed me up in women’s clothes / Messed around with gender roles”) that are accentuated by Tim Booth’s falsetto voice. The woman in the song is depicted as destructive, but they’re clearly both enjoying their “passionate love.”

“Get Sleazy” by Kesha

“Rat-tat-tat-tat on your dum-dum-drum / The beat so phat, gonna make me come, um, um, um, um, over to your place” might seem to just be expressing Kesha’s desire to visit a crush… if she didn’t then sing, “you really think you’re gonna get my rocks off.” I’d really love to hear whatever beat is having such a profound effect on Kesha.

“Get Low” by Liam Payne and Zedd