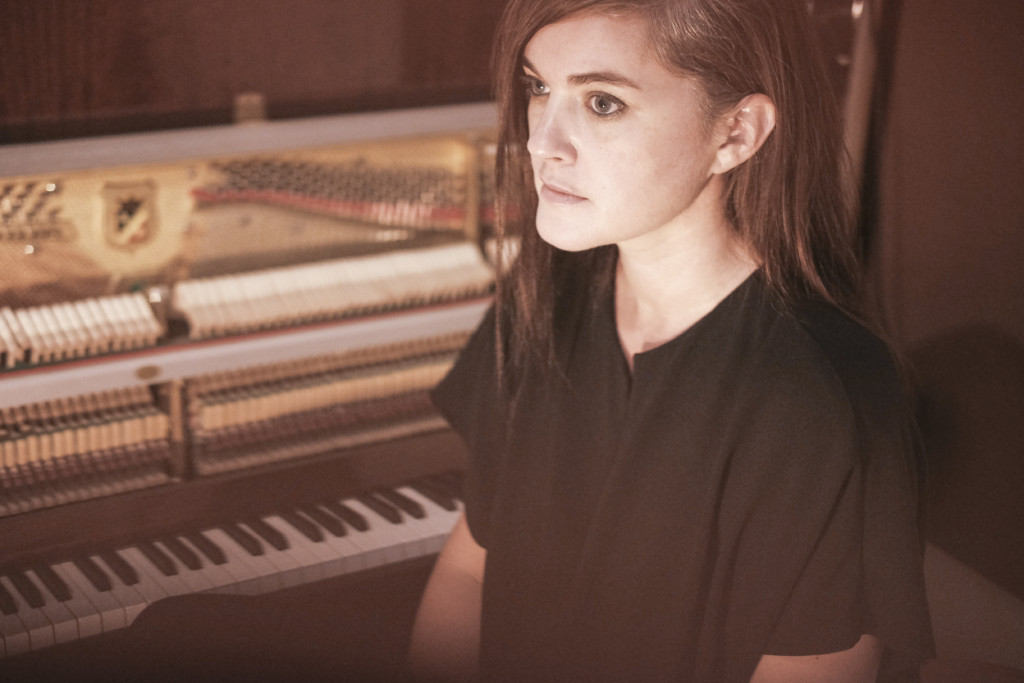 Brooklyn-based singer Julianna Barwick will be sharing her lustrous voice with the city at Terminal 5 on Thursday, Sept. 22nd, opening for mellow post-rockers Explosions in the Sky.

Earlier this year, the celestial songstress released her third album titled Will. The album is angelic and full of tiny intimacies. Will is largely a product of ups and downs, a reflection of a life lived somewhere in between transience and standing still.

All vocalists use their voices as their own humanly instrument, but Barwick masters this in a way most don’t, using a unique system of loops and occasional piano and percussion to build each song into a swirling mass of lush, atmospheric folk.

This show is all ages, and you purchase your ticket here. Also, check out the sweet video for “Nebula” off of her album Will.