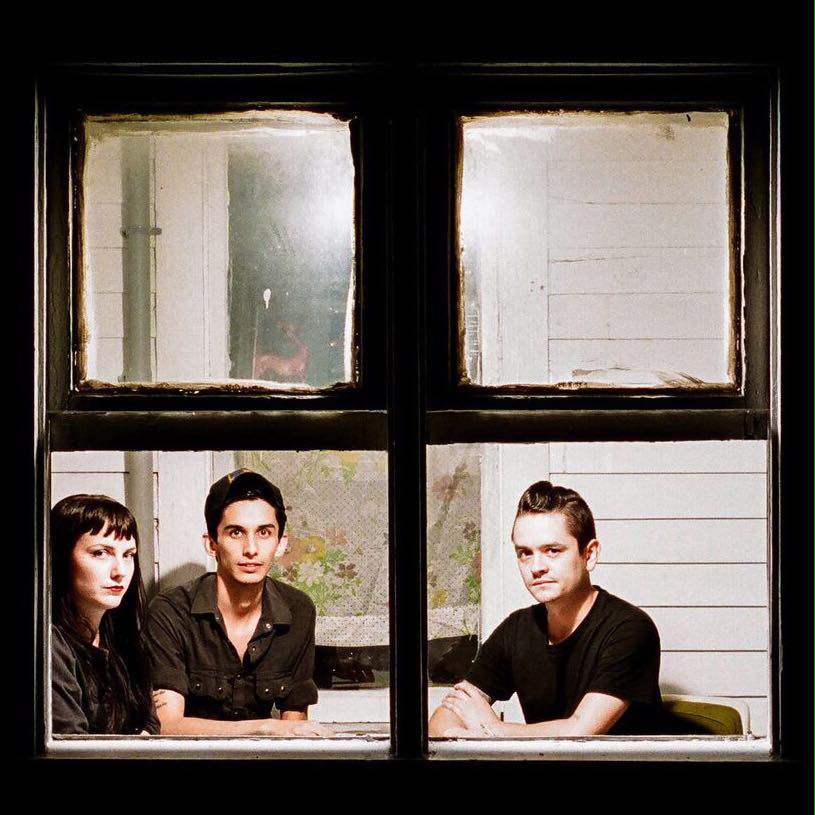 The Outlaw, though only two tracks long, make for a grungy Lee Hazelwood x Nancy Sinatra reboot while garnering imagery of seduction and escape with their uniquely refined and playful nostalgia. The opening riff from the titled track is reminiscent of The Dandy Warhols lick from “You Were the Last High” but in Prude Boys uptempo context feels urgent and authentic surrounded by vocalist Caroline Myrick’s haunted warble. Wildly expressive without much deviation, “The Outlaw” is genre-less and toggles between what feels like fantasy cinema and curious reality like a chase through the Hollywood backlots and sound stages, dipping in and out of backdrops of ghost towns and real life coffee shops.

“You Plague My Dreams” follows “The Outlaw” with a jutting rock tale of a lingering lover. Tormented by wanting to stay but the unfair crimes of still hanging around even while deep into the R.E.M cycle, our antagonists find ways to make resentment soft and make guitars sound as though they are slamming doors. Though a little less obvious in its cinematic tonality than the EP’s opener, “You Plague My Dreams” finds itself in the closing credits territory which is apropos for a band with a knack for seeing the bigger picture.

Saddle up and get rowdy with the latest from Prude Boys below: