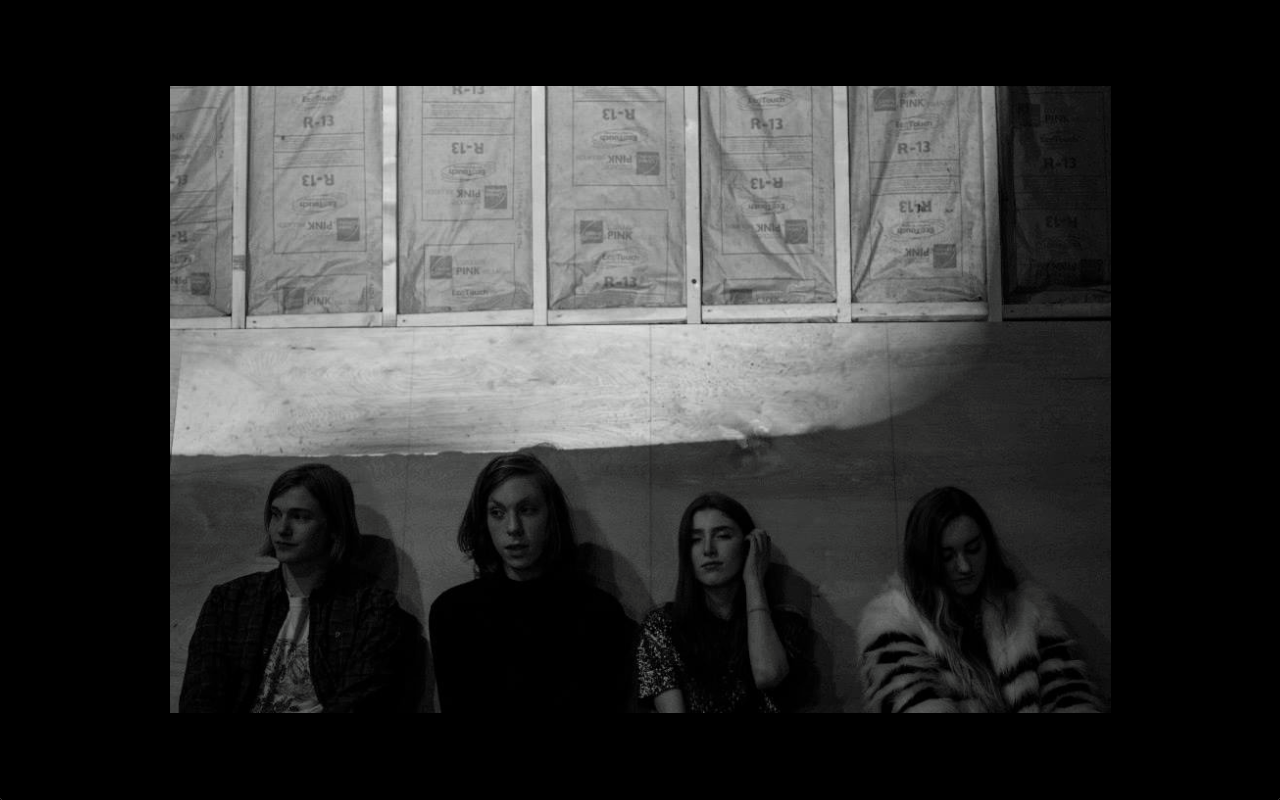 No, you’re not crazy. It was just a few short months ago that I was praising Lunar Phases, the debut LP from the  space-psych rock four piece Moonwalks. Where Lunar Phases left off, their latest track “Steam Train” picks up with a feverish sense of self, pushing further into cosmic cohesion that feels both seasoned and sensational. After headlining the Hamtramck Music Festival this past weekend (hailed Detroit’s best music mashup year after year) and an upcoming gig this month supporting Diane Coffee (members of Foxygen) the band celebrates their two year “band-iversary” by announcing yet another LP on the way, In Light (The Scales In The Frame).

“Steam Train” taps into the very things I love about Moonwalk’s reinterpretation of 60’s sedated rock, entangled with early Black Rebel Motorcycle club meets a zombie-fied The Dream Syndicate vibes. Even in its untamed composition, the lyrics compliment and combat with aching purification. The track opens with a slow build to the lyrics: “Mind is a window/mind is a window/mind is a window/every night” as the symbol crashing, bass pulse breaks through that very window. Although lyrically minimal and sonically repetitive, Moonwalks finds a sweet spot in the arrangement that is dark, subversive, and feels like fun you shouldn’t be having. It isn’t that “Steam Train” responds with a maturity that Lunar Phases lacked, rather that they root deeper into their next generation.

Check out “Steam Train” below: