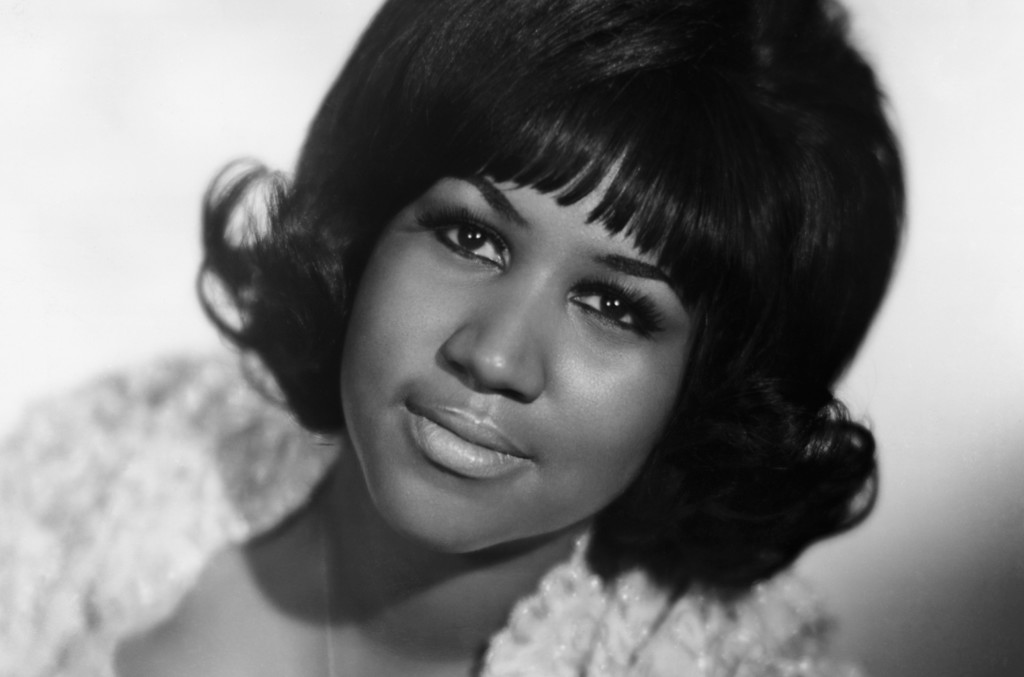 Aretha Franklin, the queen of soul, voice of the civil rights movement and feminist icon has died at the age of 76 of pancreatic cancer according to her family. Franklin not only defined her times with her powerful voice, but transcended them to become a key figure for social justice. With more than one hundred singles on the Billboard chart over the course of her career, she become the most charted female in history. She also had a large collection of purses that made many public appearances, with Franklin even taking them on stage on with her.

According to now deleted Instagram stories, Banks spent the weekend waiting for Grimes at Elon Musk’s LA home, describing the scene as a real live version of Get Out. Banks and Grimes were supposed to collaborate on a single for Banks’ forthcoming album, but when Grimes never showed, Banks went on a Musk-bashing tirade, claiming he tweets while on acid, that he is only dating Grimes because he needed a date to the Met Gala, and that she overheard Musk on the phone scrambling to find investors for his projects. Elon Musk responded by saying he has never met Azealia Banks and that her story is “complete nonsense.” 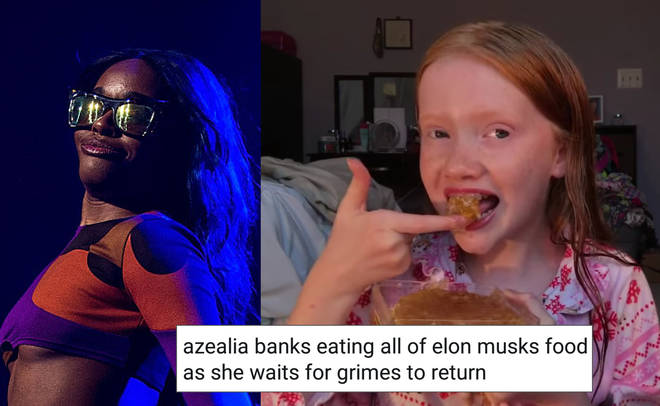 Nicki Minaj dropped her fourth album Queen this week and although she is not the main artist listed on 6ix9ine’s “Fefe,” she added the song as track 20, most likely to boost album sales. Cat Power has a new song called “Woman” featuring Lana Del Rey. Paul McCartney released a “raunchy” new song called “Fuh You.”