An App for Gender Equality:

On Thursday, in honor of International Women’s Day, Spotify and Smirnoff partnered together to launch the Smirnoff Equalizer, a tool that reveals the gender breakdown of the artists you are listening to. The streaming platform created that app after collecting data that revealed that 100% of their most streamed tracks in 2017 were performed by men. The equalizer analyzes each listener’s history to produce percentages of male to female artists. It then provides a slider tool so that listeners can discover artists of different genders, including non-binary. You may be surprised by your streaming habits! It turns out that the feminist writer of this news breakdown has been listening to 88% of tracks by male performers versus 13% females. The shame!

It’s a new era for New York City nightlife! Last year the archaic Cabarat Law was repealed and the city has named its first ever Night Mayor. Despite the vampiric title, Ariel Palitz will spend a lot of daylight hours smoothing over the relationships between rigid community councils and venues who often have trouble applying for liquor licenses and getting permits. Palitz is a seasoned promoter and was owner of the club Sutra for ten years. In theory, she will be making it easier for DIY event spaces to operate throughout the five boroughs. Fingers crossed! 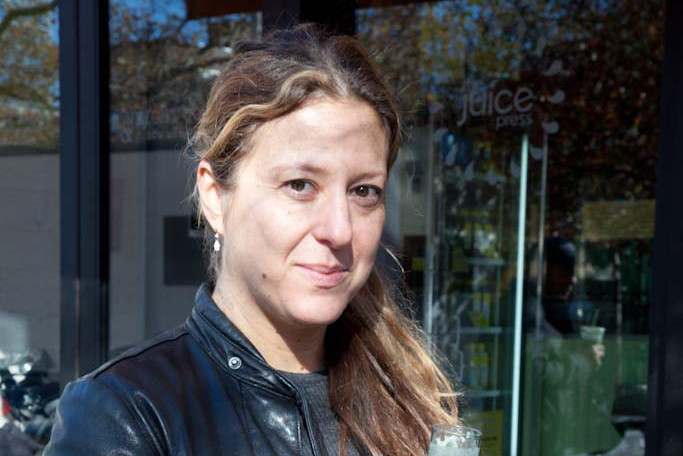 Anderson .Paak’s new single, “Til It’s Over,” gets the Spike Jonze treatment for an Apple Music video starring FKA Twigs as a working stiff who escapes reality through dance.

On Wednesday, In response to recent criticism of his live shows, Vince Staples launched a GoFundMe page so that he can leave the music biz, he states, “You can decide to donate to the cause of $2 million, which will allow me to shut the fuck up forever and you will never hear from me again…If not, you can choose to let me do what I want to do, when I want to do it…” The next day it emerged that the crowd fundraiser was actually a stunt in promotion for new track, “Get the Fuck Off My Dick.”

Shamir, Pussy Riot, Jeremih, Sade and Warpaint’s Theresa Wayman also released new music this week. Beach House debuted another track off of their upcoming album, 7 and unveiled the tracklist and plans for an extensive tour. Mitski, Dirty Projectors, Twin Shadow, Lily Allen, and serpentwithfeet (who just put out a new video) will also be hitting the road in the near future. serpent’s NYC stop will be a part of Redbull Music Festival’s 2018 lineup which also includes Robyn and Fever Ray among others.

Nick Cave announced an unconventional tour this week, he’ll be inviting audience members for open Q&A sessions at spots along the East Coast. He stops at Murrmrr Theatre in Brooklyn on May 5th.

On the film front, Yo La Tengo and King Krule have released special performance footage, the former played a set at National Sawdust and the latter gave a concert “on the moon.”

Q-Tip was recently named advisor-at-large and artistic director of the new Hip-Hop Culture Council at the Kennedy Center for the Performing Arts.