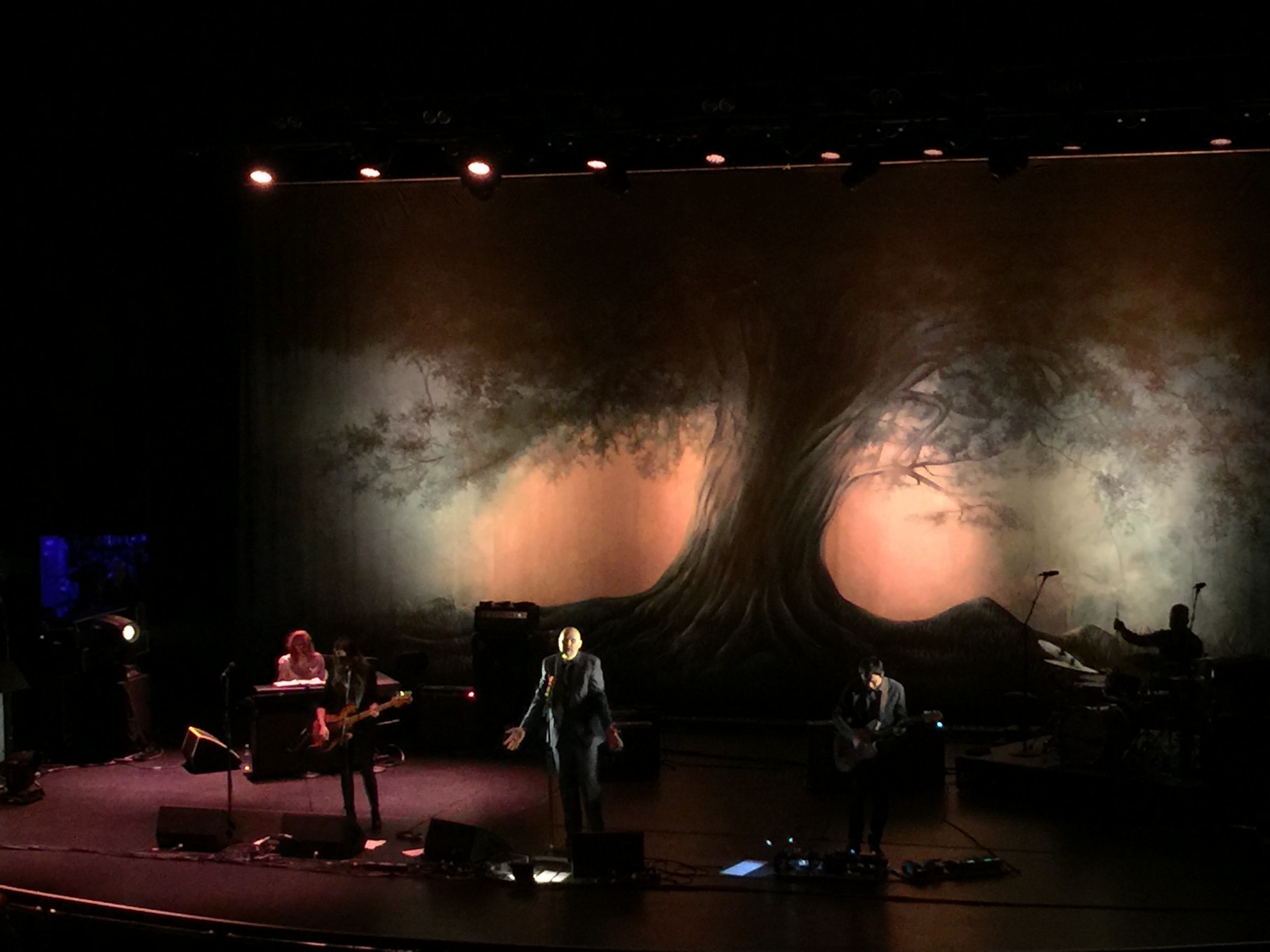 To say The Smashing Pumpkins performed at the Beacon Theatre Wednesday night would be a misnomer. As the band has reshuffled and frontman Billy Corgan has become a celebrity in his own right, accruing social media followers for his menagerie of rescue pets and making the tabloids for his son’s birth last year, Millennials and Gen-Xers have tucked the adored Smashing Pumpkins of the 90s away in the past with their CD collections. And that’s where they belong.

On Wednesday night, there were traces of the sounds that musically illustrated our high school romances, but the only threads connecting the influential alt-rock band that brought us “Bullet With Butterfly Wings” and “1979” and the one currently on its In Plainsong tour are Corgan and drummer Jimmy Chamberlain, and even their collaborations have become barely recognizable as The Smashing Pumpkins. Their most recent album, 2014’s Monuments to an Elegy, is also their poppiest and least distinctive. 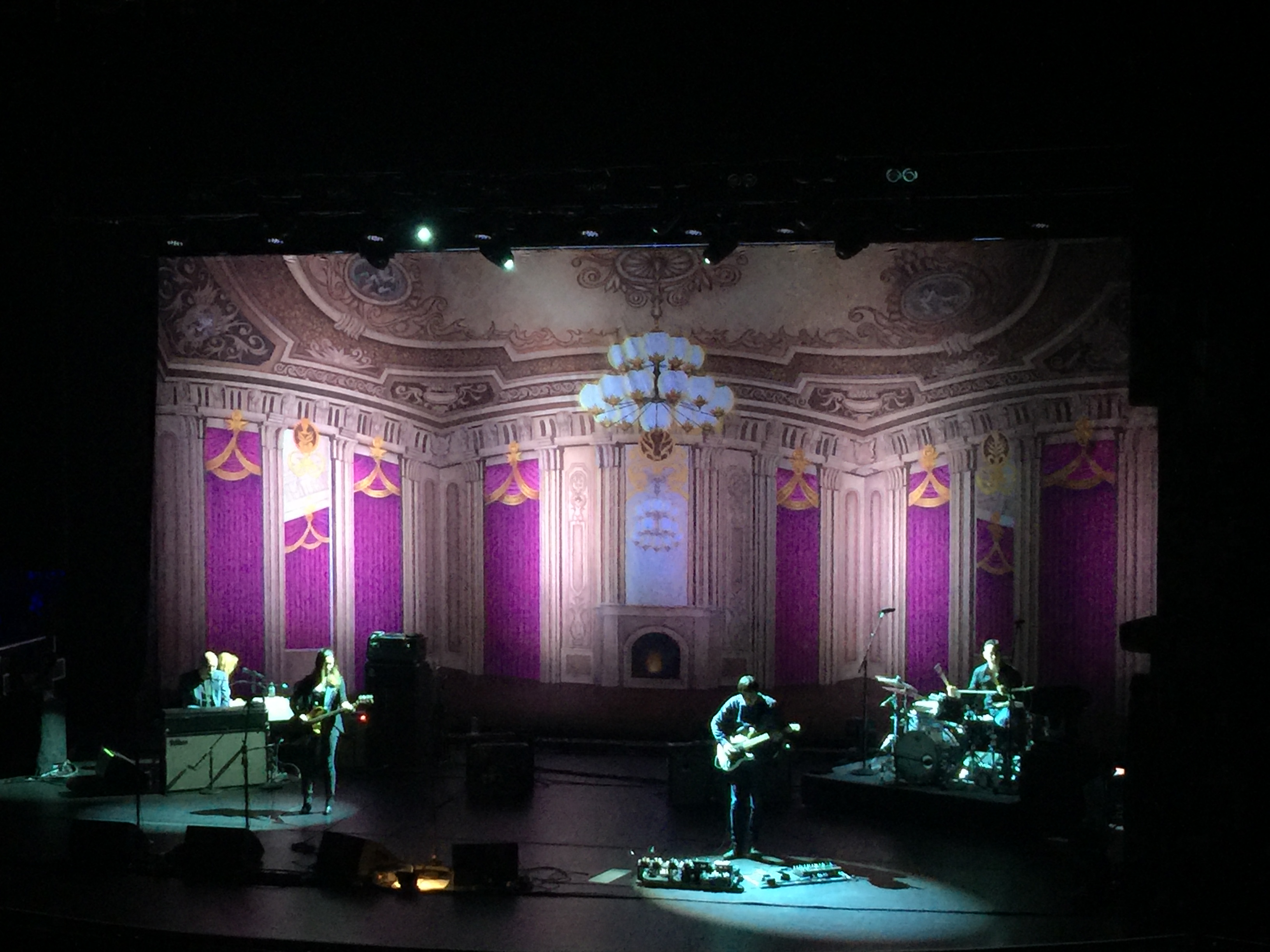 This wouldn’t be a bad thing if the band could top or even match its previous work. But viewing performances of Corgan’s solo songs and tracks The Smashing Pumpkins recorded during the latter portion of their 28-year run felt a bit like watching a band at a wedding. The members, which also included guitarist Jeff Schroeder, bassist/singer/guitarist Katie Cole, and keyboardist/singer/bassist Sierra Swan, appeared to be entertaining the crowd out of obligation, perhaps because it was their third night in a row at the venue.
The evening’s gems were the classics that almost let the audience pretend they were blasting them, windows rolled down, in the first cars they drove. Corgan played gorgeous acoustic versions of “Tonight, Tonight” and “Greatest Day” that ended too soon and updated “Disarm” with organ sounds produced on a keyboard. Corgan and Schroeder also performed a haunting cover of “Jesus, I/Mary Star of the Sea” by Zwan, which Corgan and Chamberlain formed while The Smashing Pumpkins disbanded from 2000-2006.
Liz Phair’s opening performance was another highlight. The singer-songwriter known for sassy rock hits and catchy pop ballads that capture modern single womanhood stood alone with her guitar, setting the stage (pun intended) for an evening of acoustic throwbacks. 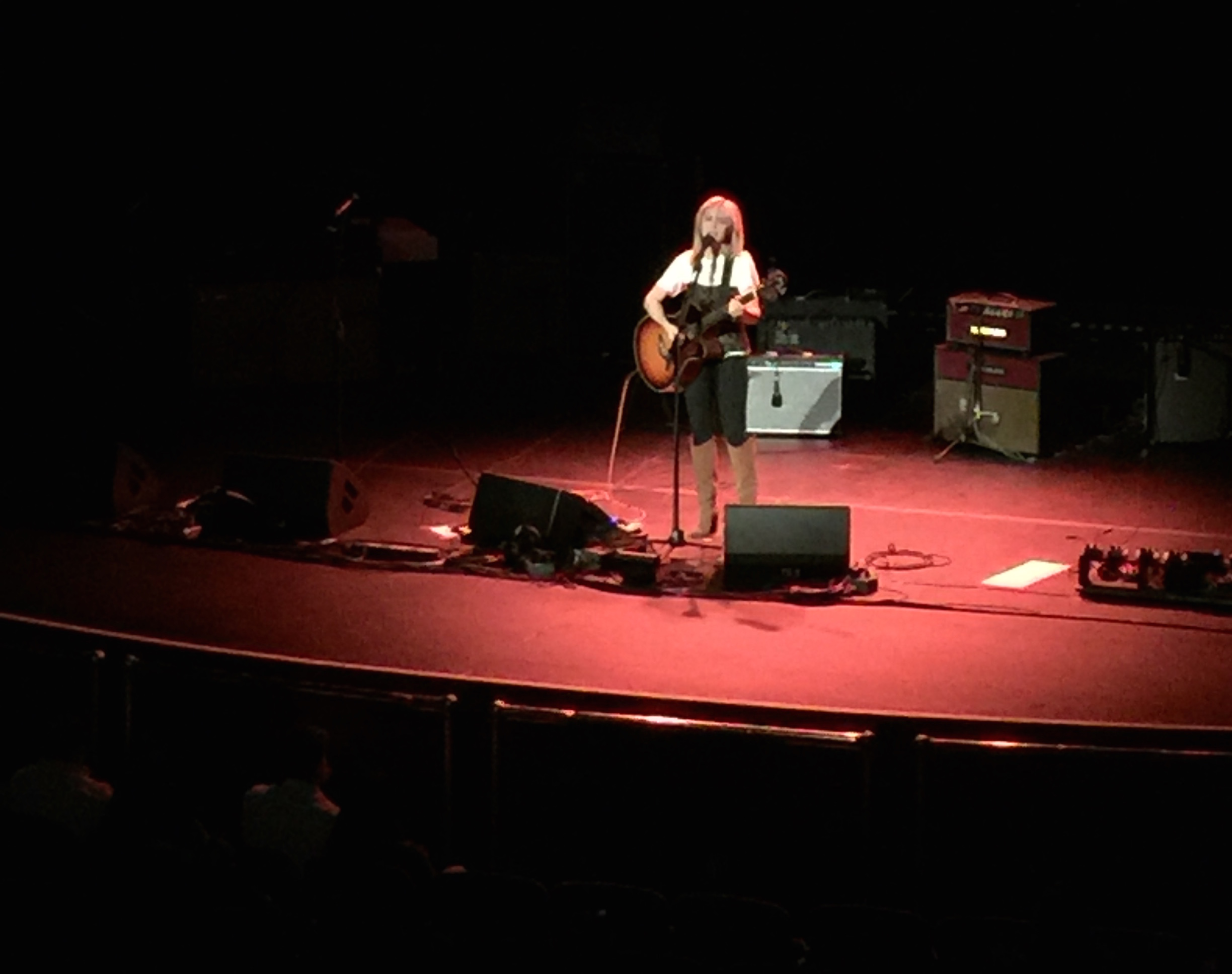 Classics like “Fuck and Run” and “Extraordinary” that hit 20- and 30-something women a little too close to home became raw and emotive with no accompanying instrumentals making them radio-ready. With the audience belting along, the performance seemed to take place around a campfire rather than at a large concert hall. She introduced her set by saying “welcome to my TED Talk” and closed with, “I guess the TED Talk is about love and loss in the modern age, or what happens when you’re an independent-minded woman with gumption who can’t find a man.” Yup, too close to home.
It would have been naive to expect Corgan or Phair to singlehandedly bring the 90s back. But they did give the audience a chance to relive those years for a few precious moments.