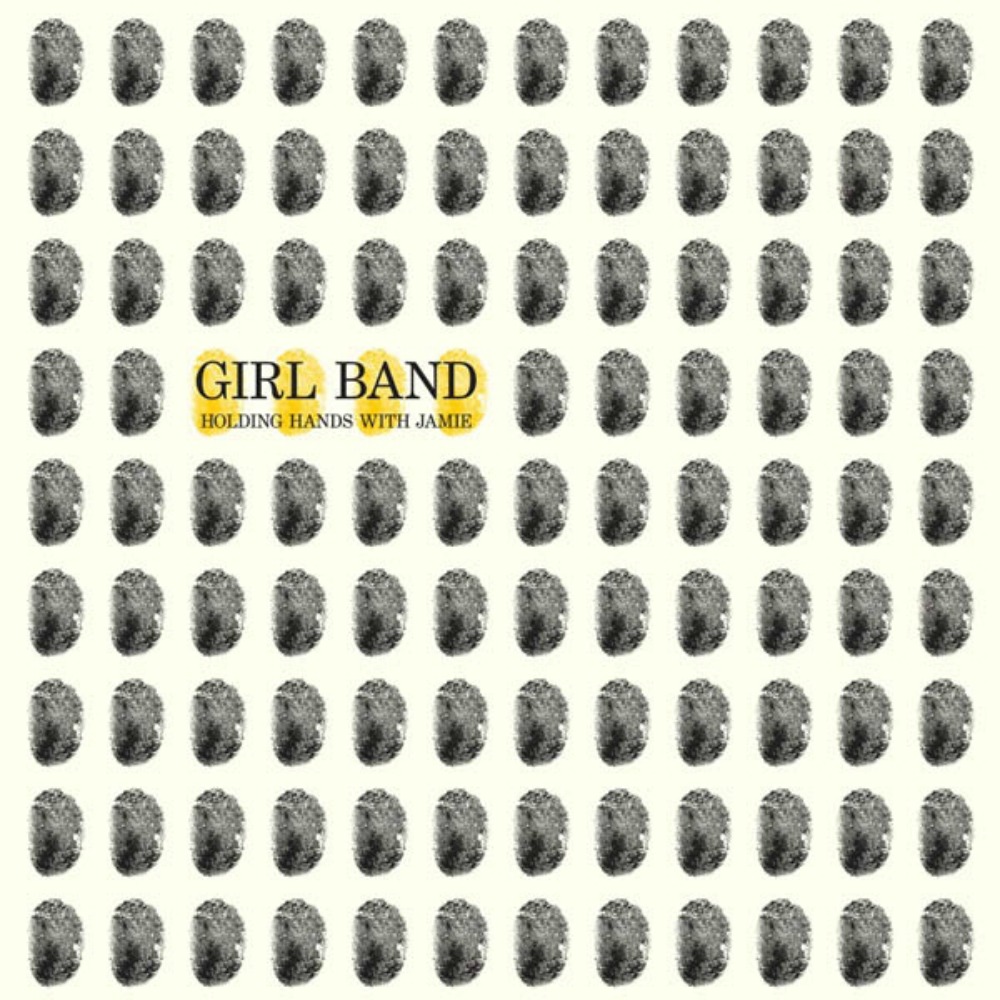 I’ve recommended Girl Band to a few people who were skeptical before they even listened – because of their name. I understand, because I felt that way too. According to an interview with the Quietus, that’s intentional, as they admitted “it’s a stupid name” they came up with to annoy someone at a bar. There are some other implications the name applies, whether those are intentional or not. like, is four dudes calling themselves Girl Band an attempt at self-deprecation, a compliment to the female sex, or a statement on how gender can define a band? But their debut album Holding Hands With Jamie washed all those thoughts away in a wave of noise, and it no longer bothered me.

The only things that worried me before their show last Thursday at Baby’s All Right were if their live show would be comparable to the amazing chaos of their album (especially after they had to cancel their previously scheduled Brooklyn shows due to health issues), and that I had decided that the sold-out crowd was going to be one giant mosh pit.

I was wrong; most people stood totally still, fixated on what was happening onstage. “Ooh, I think this is what they call a noise band,” someone behind me said a few songs into the set. And yeah, that’s a good place to start if you’re trying to describe Girl Band. They are definitely noisy, Alan Duggan’s guitar sounds like a machine, and some songs like a musical car crash. For most of the show Duggan and bassist Daniel Fox were just two bowed heads of messy hair, elbows moving mechanically, while singer Dara Kiely kept his head upwards, directing his tortured lyrics in the form of shouts and howls towards the ceiling above him. In the middle of it all, drummer Adam Faulkner looked oddly serene. Though they’re intense, there’s a sense of humor buried under their music. This is especially apparent in their cover of “Why They Hide My Bodies Under My Garage,” which is basically its own genre of scary dance music. The only lyrics are the title of the song, repeated endlessly over an increasingly frantic techno beat until they lose all meaning.

Holding Hands With Jamie is based on a psychotic episode Kiely went through, which is bold enough as the subject matter of an album, but something else entirely when they sing about it in front of you. It’s almost shocking to see someone bare their feelings like he does, briefly embodying insanity without totally becoming consumed by it. For a weirdo like me, watching Kiely dance around the edge of the abyss, looking in, and then reporting back on what he found was one of the best performances I’ve even seen from a frontman. I just wonder how he does it night after night.

Read our review of Holding Hands With Jamie here.