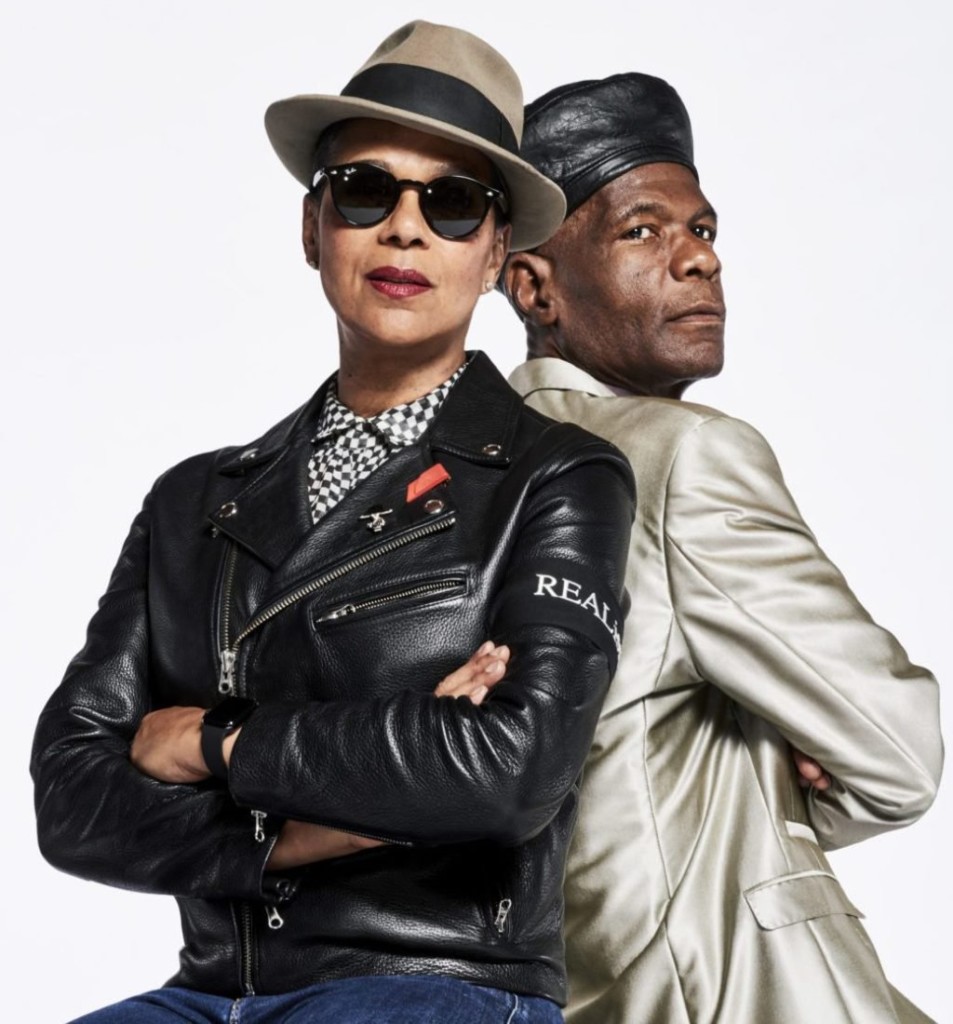 “I don’t really think that history repeats itself perfectly,” says The Selecter front woman Pauline Black on a call from Monterrey, Mexico, where the band was on tour. Instead, she notes, “history rhymes,” adding, “I think that we’re definitely very much in a kind of rhyming situation right now.”

In May of 1979, the same month that Margaret Thatcher become Prime Minister of the United Kingdom, The Selecter first appeared with a self-titled track on a split 7″ with The Specials. This release marked the inception of what would become a pivotal part of a growing movement – 2 Tone Records, founded by Jerry Dammers of The Specials. A British take on Jamaican ska that derived its name from the label itself, two tone merged energetic, bouncy rhythms with lyrics that delved into the struggles of British, working class youth, and The Selecter was at the forefront of the scene as one of the genre’s most prominent acts. “Disaffected people are normally the ones who enjoy two-tone music,” says Black, “because it actually talks about them, their concerns and possibly what the future might be if the people that run things weren’t running them quite so badly.”

At the end of the ’70s and into the early 1980s, The Selecter were an antidote to the wave of conservatism that had spread throughout their home country. “The 2 Tone label came along at the right time, at the time when somebody like Margaret Thatcher had just come into power and was deciding to wage war on people who were working class, blue collar people, who worked for a living,” says Black. “She had absolutely no time for them and wasn’t in any mood to make things better for young people at that time. Those were the issues that we decided to sing about.”

It resonated. By October, The Selecter were on Top of the Pops performing second single “On My Radio.” You can hear the beginnings of frustration and dissent in the multiple meanings of its refrain: “It’s just the same old show, on my radio.” But The Selecter wasn’t the same old, same old. For one, Black notes, their original line-up featured seven members, six of whom were black. “That immediately made us very different from all of the other bands,” she says. Moreover, Black was a rare female voice within the two-tone scene.

She points to the cover art of their debut full-length, Too Much Pressure, released in early 1980, as an aesthetic reflection of what was, and remains, the band’s message. It’s designed in black-and-white, with a checkerboard print border. “Black people, white people, women, men – that’s embodied, I feel, in that kind of iconography, using that black and white checker,” says Black. She points to the man on the cover of the album, leaning against the checkered border as if it’s a wall, his hat lying on the ground. “He’s really at rock bottom,” she says, “he’s almost in this prison of the black and white check that bounds the actual square of the record, if you’re looking at the vinyl.”

“I thought that was very emblematic of the time,” Black continues. She points out too that the checkered pattern was also used by police in the U.K., adding another layer of meaning. “You’re imprisoned in this shell of authority and those extremes, I suppose, that held you in in society,” she explains.

Their songs – like “Three Minute Hero,” “Time Hard” and “Danger” – reflected struggle, but Black notes that there are threads of hope in their work too. “There is a way forward,” she says. “But, the main thing about the way forward is actually unity and not letting all those outside forces who like to keep us in the status quo, as it were, using things like racism or sexism for their own ends to divide.” She adds, “I think all the 2 Tone bands were very much of that kind of ilk.”

Following the release of their stellar sophomore album, Celebrate the Bullet, The Selecter split. After regrouping in the 1990s, the band continued to delve into socio-political issues in albums like Cruel Britannia (1998), its title a play on the catchphrase “Cool Britannia,” and their 2017 release, Daylight.

Forty years later, and in the midst of another conservative political movement, both in the U.K. and the U.S., The Selecter, led by Black and fellow founding member Arthur “Gaps” Hendrickson, are back on the road to celebrate their anniversary. The night before our interview, the band played Mexico City, their first non-festival gig in the city. Fans brought vintage pressings of The Selecter’s releases and copies of Black’s memoir, Black by Design, with them. “It was just wonderful,” she says. On September 11, they began a jaunt through the U.S., with gigs in Europe and the U.K. continuing through fall.

The Selecter has remained active in recent years and had been touring as co-headliners with fellow two-tone outfit The Beat (known as The English Beat in the U.S.). The Beat frontman Ranking Roger fell ill and, ultimately, died in March of this year. The loss of their tour mate made this anniversary trek all the more imperative. “We just felt that we really had to celebrate this milestone, if not for us than for the memory of Roger,” says Black.

With the anniversary gigs, Black says, the goal is to take listeners through the band’s history, showing them the “narrative line” in The Selecter’s view of the world. She says, “What we were talking about then is very similar to what we’re talking about now.”