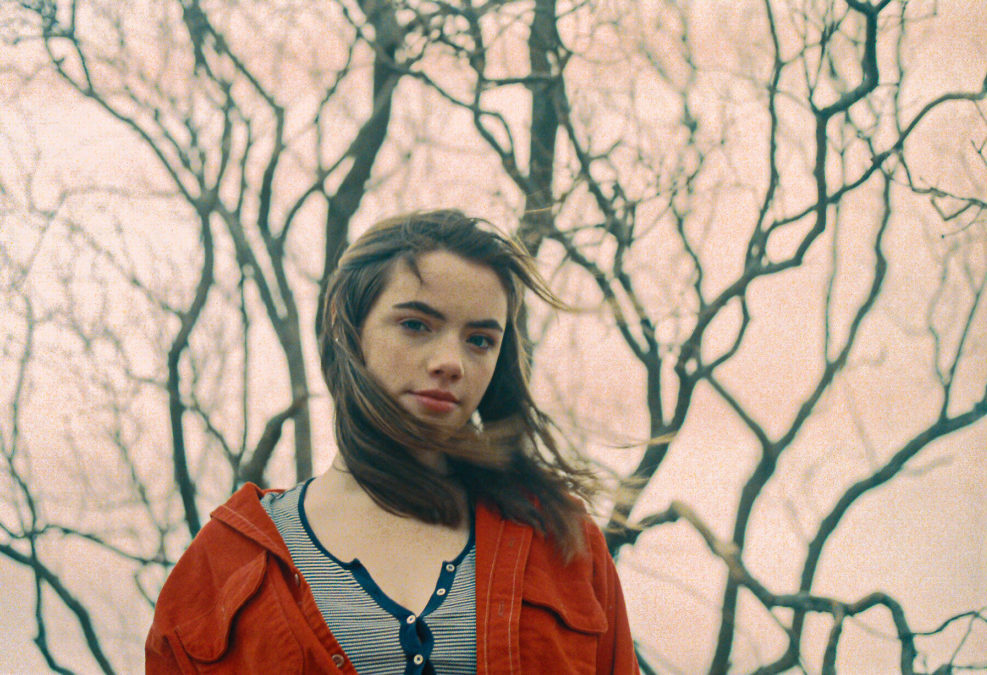 18-year-old Genevieve Stokes is an up-and-coming artist to watch. Her debut EP, coming out this summer, was originally conceived as a high school project. But her refined sound belongs to someone who’s been in the business for years, which she has in a sense; she’s been writing music since age eight.

You can hear hints of artists like Bon Iver, Regina Spector (who she counts among her influences), Maria Taylor, and Fleet Foxes in her music, from the melodious “Surface Tension” to the soulful, dreamy “Simple Love” (the debut single she released just a year ago) and the nostalgic “Portland Nights.” “Morning Dove” spotlights her songwriting, with lyrics like “There’s a weight to your defiance/So I’ll wait to break the silence.” She classifies her music as folk and pop, describing her sound as “ethereal.”

On Friday, she released her latest single “Running Away,” which was written about a love she thought was unrequited at the time. As it turned out, she was wrong – now she’s dating the subject of the song. “I haven’t fully actually talked about it, so he’ll probably find out [it’s about him] once he reads this, but I’m not too worried about it because I feel like he probably knows,” she laughs.

“I couldn’t see you coming / I was always running away / You hit me out of nowhere / Will you stay?” her crisp voice sings wistfully.

“I just really hope people relate to my music and feel emotionally connected,” she says. “A lot of my songs are really personal, so it’s cool when people reach out that feel really connected to it. That’s a really exciting thing, and it’s already happened a little bit.”

Stokes’ music has gotten a fair amount of traction in a short time span, thanks to social media. “Simple Love” was the backdrop to a video on the TikTok account Nick&Sienna that gained nearly a million likes. “I got such a huge response from that TikTok, so instantly, so it was crazy to see this flood of followers and people who were listening to that stuff,” she remembers.

Stokes is currently taking a gap year and deciding whether she wants to go to college or just continue making music. Whatever route she takes, it’s certain we’ll be hearing much more from her over the coming years, and that it will be exciting to see her style develop as she continues to blossom as an artist.