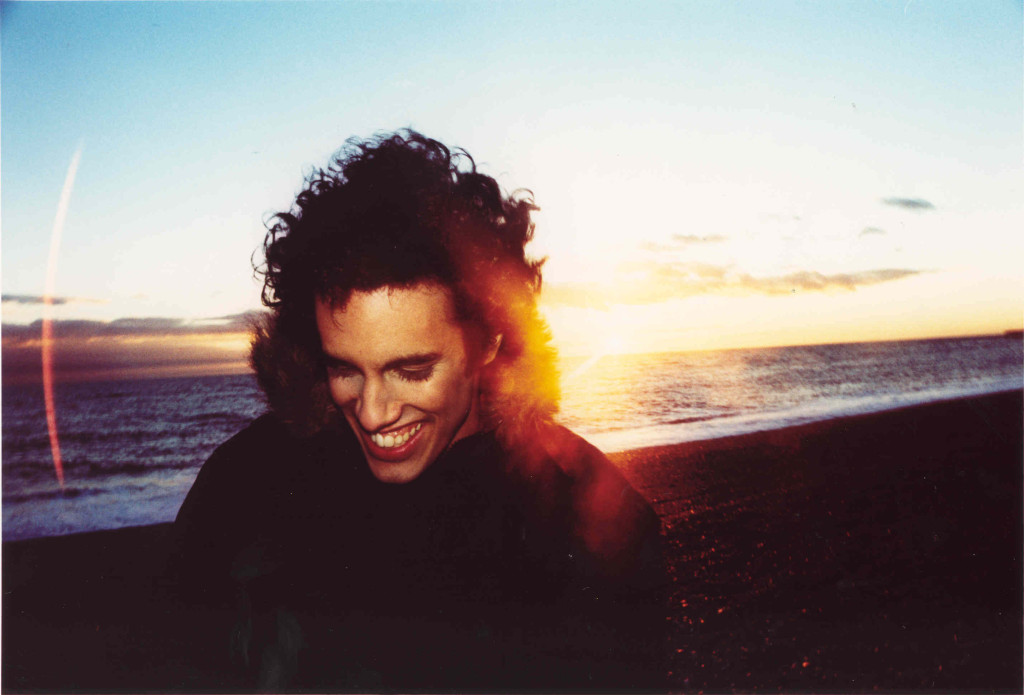 In the spirit of giving thanks and giving back, we’re featuring Four Tet’s mesmerizing “Gillie Amma, I Love You” as this week’s track of the week. The song comes from upcoming double album BOATS, part of the ambitious Everything Is New project benefitting Dalit (“untouchable”) children in southeast India.

The track samples the dulcet voices of the Light of Love Children’s Choir, comprised of only some of the 600 children who reside at the Light of Love Home and School in Andhra Pradesh, India. Four Tet unwaveringly focuses on the children’s voices, some softly speaking, others singing or humming, all of them expertly and delicately layered so as to create an atmospheric, almost elegiac quality. Very little is added instrumentally—a velvety synth quietly thrums along, building up only slightly near the end as the voices become echoes. The song closes with a few raspy, indistinguishable noises and whispers, like ghosts. It’s an overall amazingly subtle but powerful effect—melancholy, meditative, and time-stoppingly gorgeous.

“Gillie Amma, I Love You” is the fourteenth track on the 29-track-long BOATS, featuring new original music from No Age, Deerhoof, Dan Deacon, YACHT, Son Lux, Bear In Heaven, El Guincho, A Sunny Day In Glasgow, and a whole slew of other artists. The double-disc compilation will be the second of two albums released Jan. 20 (the first being Scottish band Marram’s album Sun Choir featuring collaborations with Owen Pallett, doseone, and Jarvis Cocker) via Scottish-based arts collective Transgressive North, which is working in partnership with charity organization Scottish Love In Action to raise funds for the Light of Love Children’s Home. Proceeds from the two releases, as part of the six-year long effort behind the Everything Is New Project, will go directly to providing food, clothing, education, and medical care to the Dalit children cared for at Light of Love. Every track included on BOATS features samples of the Light of Love Children’s Choir.

The project describes itself as an “attempt to counter any inherited preconceptions the children might have about their own value and legitimacy by giving them the opportunity to ‘star’ in music and film works specifically designed to celebrate and empower their identities and means of expression.” You can learn more about the Everything Is New Project, and the organizations behind it, at these websites: