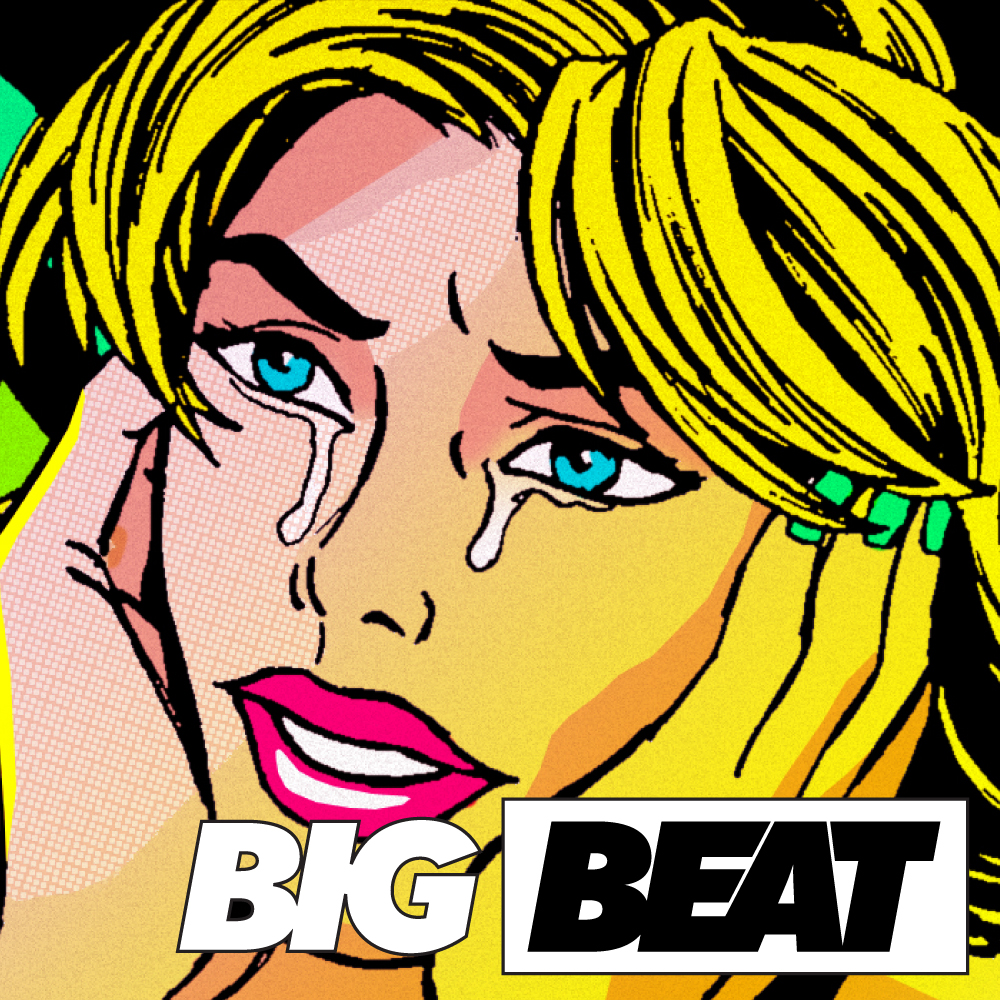 Every decade has its short-lived fads, and music genres can often be just that—trends that soon decline into little more than effigies of cheesy stereotypes. The 1990’s had no shortage of these one-hit-wonder genres, which reached massive heights only to be supplanted by other genres du jour before Y2K. So, for a true flashback, here’s a smattering of ’90s-defining genres and the songs that still bring pigtails, slap bracelets, and Doc Martens to mind.

When you imagine a typical ‘90s rave, you probably picture strobe lights flashing, skinny girls in baby blue crop tops dancing awkwardly, and some big beat playing in the background. Big beat had its start in the underground scene, emerging from the “acid house” movement of the late ‘80s; but the genre quickly came to dominate pretty much every dancefloor in the ‘90s. It had mass appeal, fusing the sample-heavy aspects of hip-hop with techno synthiness and pop conventionality. Eventually, the catchy and upbeat sounds of DJs like Fatboy Slim and Lionrock would become cheesy and tiresome, appearing in every movie with a club or action scene, and by the time the new millennium rolled around, the entire scene had pretty much died out. But I, for one, still walk into clubs hoping someone will play a little Basement Jaxx.

The history of ska can be divided into three individual periods: the first wave, which encompasses the original scene that was born in Jamaica in the ‘50s and includes bands like The Skatalites, the second wave, or 2 Tone, which was popular in the UK in the ‘70s and incorporated elements of punk to create bands like The Specials, and the third wave, which became a staple sound of the ‘90s in the U.S. This ska revival would spawn bands like Dance Hall Crashers and The Mighty Mighty Bosstones, which had their 15 minutes of fame at the peak of ‘90s ska popularity (say, 1996 or so), while other ska-punk outfits, such as Sublime and No Doubt, would achieve a little more long-term gravitas.

Yep, the quintessentially ‘90s genre that is renowned for its flannel-wearing, greasy-haired poster boy, Kurt Cobain, but Nirvana’s enduring mainstream success doesn’t detract from the simple fact that grunge and its surrounding culture is unequivocally tethered to this one decade. The angsty lovechild of punk and metal, grunge was actually born in the late ‘80s as a very localized scene in Seattle. Bands like Tad, Green River, and Soundgarden were staples of the underground movement until the early ‘90s, when the genre very quickly became a nationwide fad and subsequently lost its authenticity and alternative appeal. By the mid-‘90s, grunge had sunken into itself—in true rock ’n roll fashion, the genre lived fast and died young.