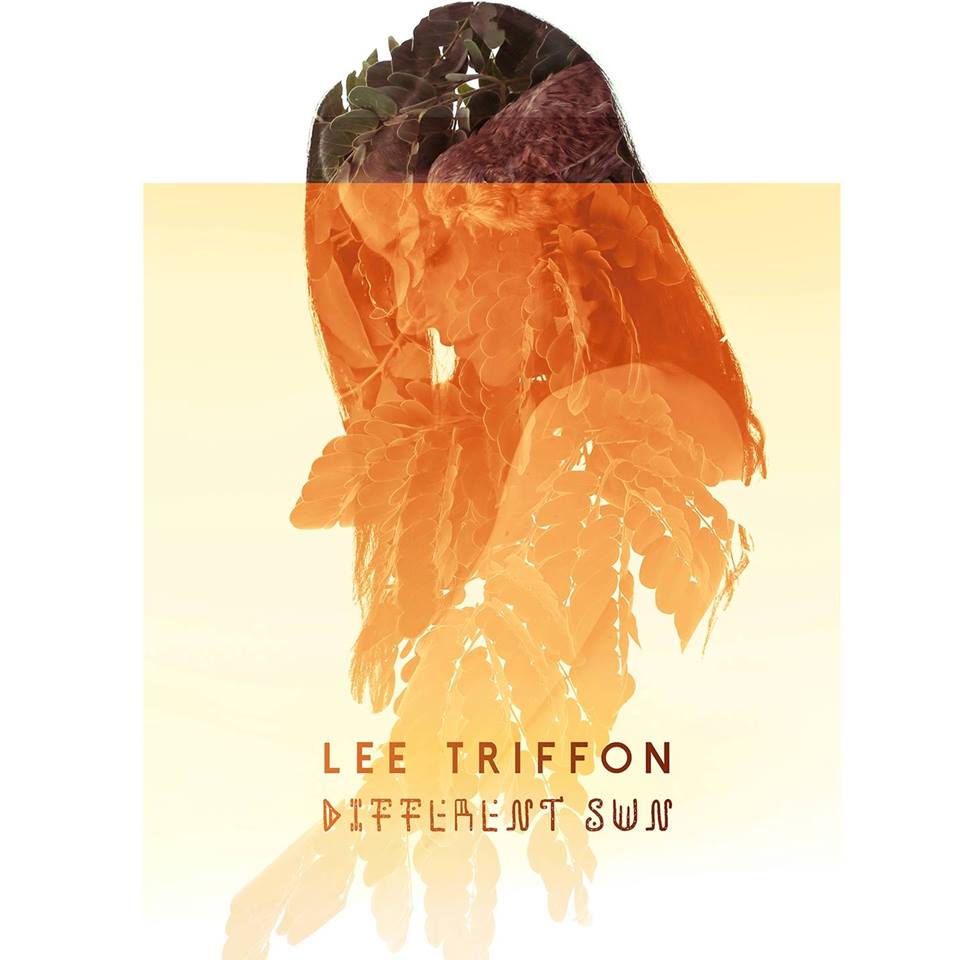 Welp, 2016 has been hellish, and we officially all need 200 percent more chill in our lives. And Tel Aviv-born, LA-based Lee Triffon is here to bring us those much-needed laid-back vibes in the form of her new EP Different Sun.

The album begins with Triffon’s wispy vocals projecting an ominous and slightly mysterious energy in her titular opening track. The music ebbs and flows with her airy voice, carrying you on a cushy cloud of low-key electronica. It transitions into her popular single “Mirrors in the Sand” from there. In this track, the songstress stretches her range a bit more, telling a heartfelt tale using raspy vocals alongside a slow synthy backing. The midpoint of the EP sees “Silver Bullet Gun,” which is a more unique style from the previous two tracks, deviating into a more pronounced and ambitious song than her other two–it reaches out and grabs you, holding you captive to its enchanting sound. Although slow, it’s repetitive tracking makes it so the song reverberates around your head. The next song, “Caves,” is a bit faster than the others at times, and has an urgent yet unsettled feel to it. It further complements Triffon’s mysteriousness, a quality which is palpable in all the songs on Different Sun. “Caves” is the last glimpse of sunlight on a particularly brisk winter evening, making it seasonally appropriate, but also a great way to end out an album. The last track is an orchestral version of “Mirrors in the Sand,” which is a more magical and theatrical spin on the original single.

Take a listen to Different Sun below, and maybe it’ll help you feel a bit more reinvigorated for the coming year.