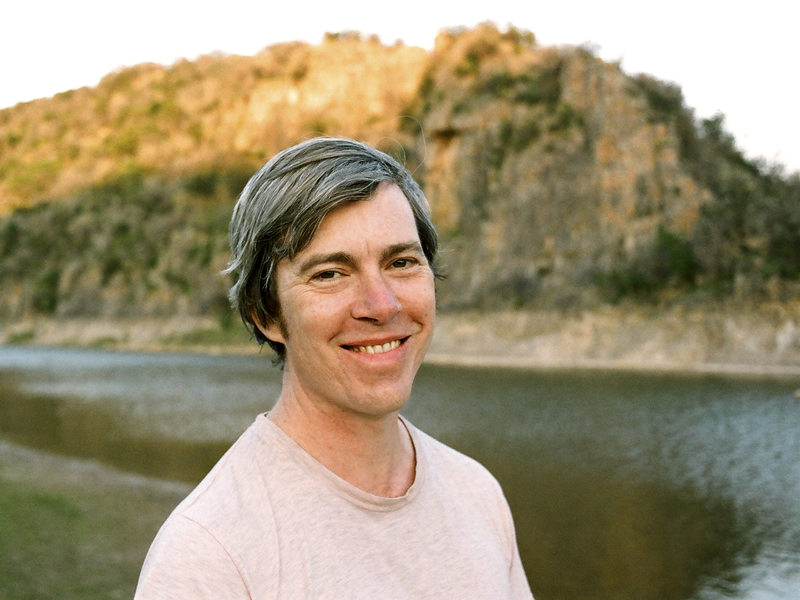 There are certain voices that stab straight through you and assert their place in your life immediately. Bill Callahan wields such a voice. From the first second it struck me I knew it would be with me forever-like a well-won scar. Admittedly, this scar isn’t very old-I only heard of Callahan on my 26th birthday, which was not all that long ago. So wasn’t it just my luck when after months of pouring over his massive catalogue as both Bill Callahan and as Smog, I should find that the tall-drink-of-sorrow himself is playing six gigs over a three day residency at Baby’s All Right?

I had the pleasure of catching up with Bill over email to talk about joy, rap, and epitaphs.

AudioFemme: You’ve been doing this for quite some time now-at this point in your career, what aspect of your work brings you the most joy?

I like some of the fucked up stuff like Young Thug, Future. Whoever does that song, “Baking Soda, I got Baking Soda.”

It seems that in the past, motion was very important to you; the idea of constantly moving forward and being on tour has surfaced lyrically as well as in interviews. How do you reconcile the contrast of perpetual motion and settling down now that you’ve found a home in Austin?

It’s more a state of mind and a perspective than necessarily physically moving great distances. There is a time of gathering experience, that was my youth — after that you can be a little more still and just live what you learned. It’s like Willie says, “Still is still moving to me.”

On the subject of home, what is something that makes you feel instantly at home, at peace?

My wife. My nylon string guitar if that’s all I got to hold on to. Bob Odenkirk as Jimmy McGill.

We currently live in a culture where music is ubiquitous-people utilize it as background noise, to make people shop more, to pump themselves up at the gym, etc. In what setting, or at least, state of mind, do you hope people listen to your work?

Whenever they feel they need it, I guess. And I hope they feel they made the right choice. I recently re-recorded some songs from Apocalypse to be a 12” that goes along with the early copies of the Apocalypse Tour Film DVD that’s coming out on Factory 25. Listening to those mixes in my car, especially One Fine Morning just felt so, dare I say, perfect.

What have you been listening to lately, and in what setting do you like to listen?

I have a stereo set up and pointing at a particular chair at the kitchen table. I sit in that particular chair and listen to records. It’s kind of like a musical meal. Been listening to Carly Simon and the Bee Gee’s a lot lately.

Are you someone who feels at odds with your own era? Or in sync with it?

I believe I’m in sync with it. Because I am nothing special. I’m not an iconoclast or a freak. I’m a product of my era.

What moves you to write songs?

Knowing that humans need more good songs. I might as well try give some out.

I always like hearing established artists’ opinions on longevity. You’ve clearly withstood the test of time as a songwriter and performer, but do you feel that longevity is a viable goal for up-and-coming musicians? Is a steady career possible with such high turnover rates, saturated markets and the ease of piracy?

I can envision an awful future of corporate owned music production and distribution. Then maybe 70, 80 years down the line we’re going to break up into tribes again. And make great music again. And some of the tribes won’t make music at all. I’ve been oblivious to the music industry from day one. I always just do what makes sense to me. Mostly. Sometimes I’ll do something that doesn’t feel right if there’s someone I love and trust urging me to do it. I’ll do it for them as a concession. But I’m usually right in the end! I got into music to make a living, it’s the profession I chose or it chose me. These days I would say if you feel it’s not viable then you’re a fool to start up with it. If it doesn’t feel viable to you then do something else that feels viable. I’m not saying you should only do it if you’re immediately making money at it. Struggle is good. As long as there’s a light at the end. The longevity really comes from within. It’s not “the times” or “the state of things.” If you have the longevity in you then you’ll have longevity.

Words seem to hold high importance for you. At the risk of sounding too morbid, and assuming you would even bother with one, what words would grace your headstone?  If that’s too heavy for a weekday-how ‘bout a vanity plate instead?

Be sure to catch one of Bill’s sets with Sunwatchers in the next couple of days. I’ll be there somewhere, slow dancing alone.