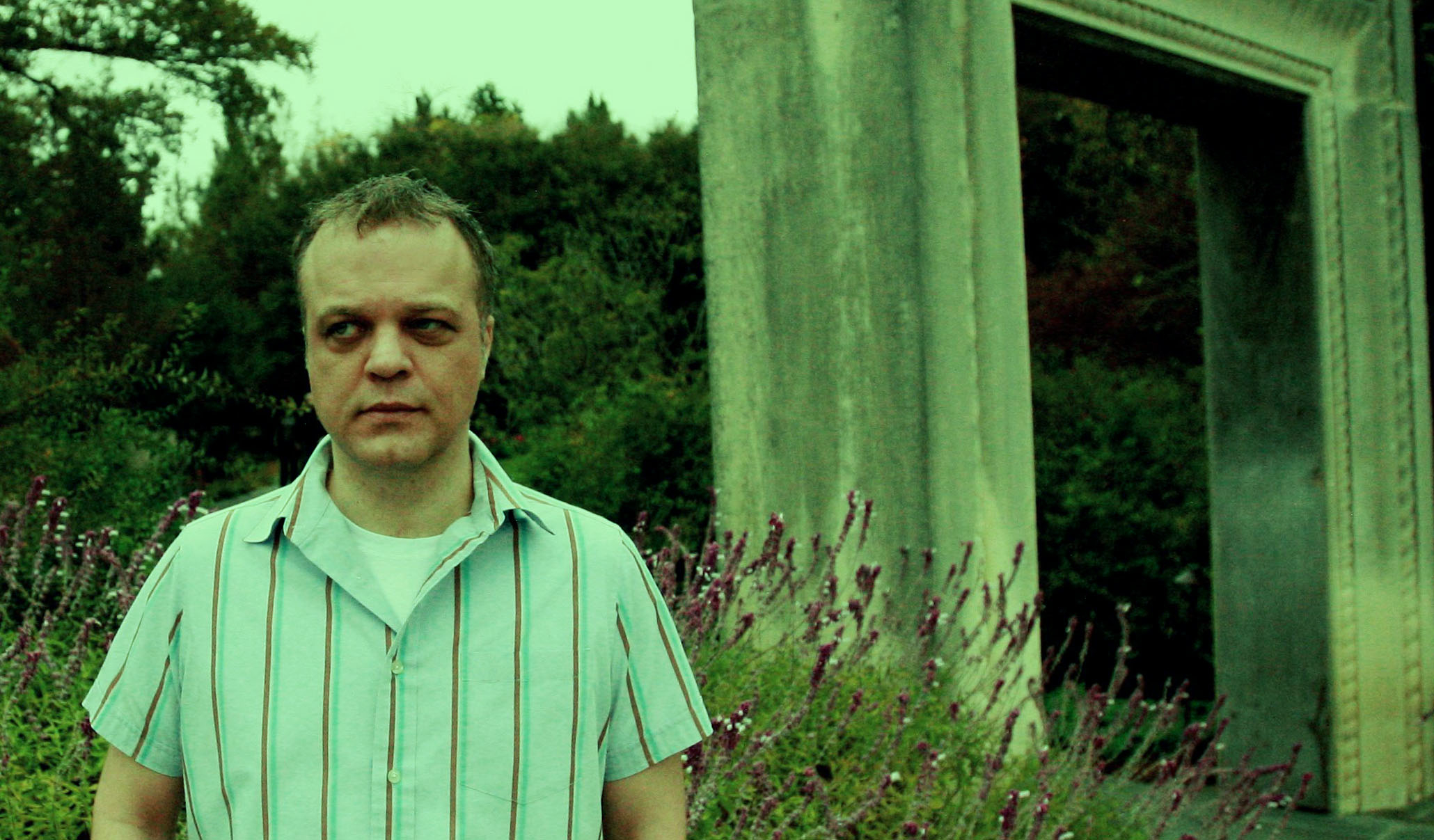 In Farewell Young Lovers, Crushed Stars draws from a number of musical genres to create its own unique sound. Gautreau extracted elements of folk, rock, jam rock, and even jazz, when creating this strangely complex album. Upon first take, the its overarching qualities consist of Gautreau’s haunting, deep and mumbling (often to the point where it’s inaudible) voice, spacey instrumentation, catchy melodies and guitar hooks. Take a harder listen and it’s clear that Gautreau’s unique combination of instruments with rich and textured instrumentation are common motifs throughout.  Understated and unassuming, Farewell Young Lovers is definitely a slow burner, with Gautreau challenging you to fully grasp all of the intricacies of his music.

“Haters” and “Flowerbomb,” the album’s featured tracks, manage to balance mellow, ambient underpinnings and guitar-driven uptempo beats, while Gautreau’s signature haunting, deep and echoing vocals are showcased in full force making them both the most instantly accessible songs on the album.

With the whammy filled guitar part, the  jam-band esque guitar solo, and Gautreau’s breathy and mumbling (often to the point of incoherency) vocals, “Our Interest in Claire” is one of the spacier tracks on the album, ending on a psychedelic note, with extended and mellow instrumentals.  “Our Interest in Claire,” even more than the other tracks on the album, is able to exist without moving towards any final destination. “Fly” is one of the few tracks that’s truly anchored in melancholia from the onset. The piano enters about 30 seconds in, producing a chilling melody that interacts with Gautreau and the female vocalist’s accompaniment. The result is gorgeous. The textured, multifaceted and unconventional instrumentation on “Fly” makes it by and far the standout track on Farewell Young Lovers.

Gautreau’s electronic roots are most easily detectible on tracks like, the understated and mesmerizing “Poppies.”  With a-typical instruments, Gautreau employs repetition while constantly adding new variations and intricacies to the music. “Supernova” is a mellow folk pop song, and the most “jammy” track on the album, complete with a meandering instrumentals that conclude the song–a perfect track to wake you up on a Sunday morning, perhaps.

On Farewell Young Lovers, Crushed Stars isn’t trying to be anything, but rather lives in the moment. We can all take a page out of Todd Gautreau’s book, and just put some music on and chill out.