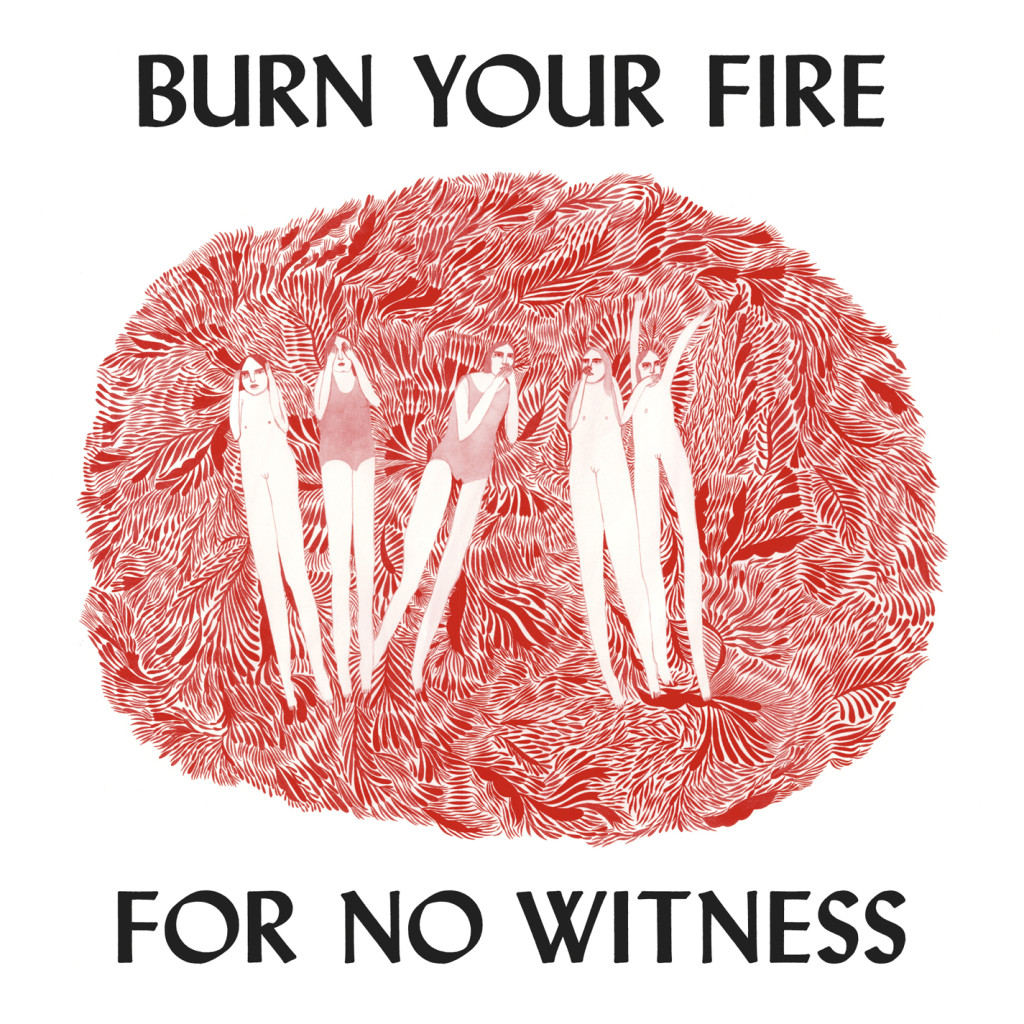 She’s the one with the haunting warble, sometimes menacing or self-deprecating, but always a bit fragile and always a bit bold. Angel Olsen is a singer-songwriter with a unique talent for forging emotional connections with her listeners—that is, the ability to make any member of her audience freeze, cry, or reach deep into some hollow part of themselves. For her newest album, Burn Your Fire For No Witness, her unwavering self-possession is strong as ever, stretched across more present instrumentation and, of course, her gorgeous crooning.

The album is sensitive, soft, subtle, occasionally sweet, and all together that complexity makes it very human. Her uncertainty about what it means to be lonely, about what she truly feels, is what makes these songs so engaging. This ambiguity makes it easy for the listener to enter that space and recall their own inexplicable melancholy. Her voice is difficult to describe, a bit like folk singer Karen Dalton or Emmylou Harris; shaky, but clear.

Burn Your Fire For No Witness begins with “Unfuck the World.” For such a powerful title, this song is incredibly soft. There’s an immediate sense of interiority, a passiveness: “Here’s to thinking that this all meant so much more / I kept my mouth shut and opened up the door.” But her voice soars in the chorus with a lo-fi melancholy that is just heartbreaking: “I am the only one now / You may not be around,” she repeats and repeats like a mantra, a tiny peek into her aloneness. Normally, break-up songs can get a bit irritating, especially when they harp on a lover’s absence. This song is all personal reflection, rather than a reflection on the other person or even the relationship itself. 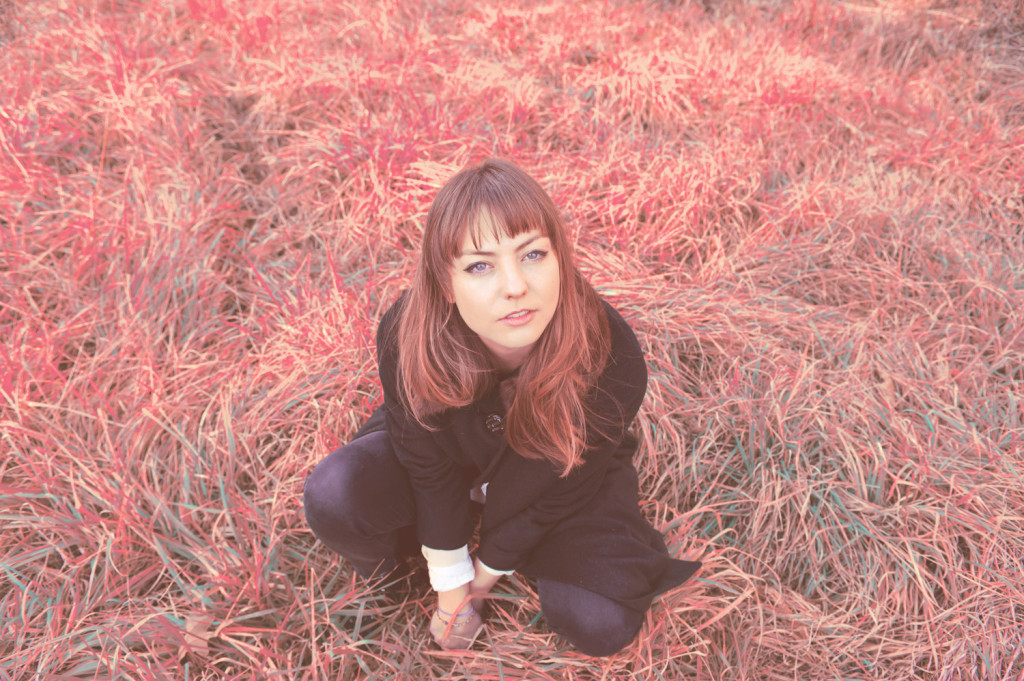 In “White Fire,” the track the album is named for, her vocals sound almost dead. The song itself is immediately sad, and there are waves of guitar strumming that paint a dark atmosphere. She tells us herself: “Everything is tragic / It all just falls apart.” From here, we move into an uncomfortably empty mind. Even when she’s singing about anger or bitterness, she’s nearly flat, but it conveys as much as if she’d been shaky or close to tears. In fact, it’s more effective than singing with movement, at least for this song, which describes Olsen’s feelings of disillusionment. You’re only “fierce and light and young,” she tells us, “When you don’t know that you’re wrong / or just how wrong you are.” This may be my favorite track.

Olsen plays up the guitar and drums in “Forgiven/Forgotten” and “High & Wild.” Both songs are forcefully catchy in an unexpected way. “Forgiven/Forgotten” has heavy drums and bass and the words drive you through with repetition. Her voice is bolder and far more scornful in “High & Wild” with its grungy riffs. It’s not as sad as most of the other songs, and there’s a powerful melody that recalls ’60s femme rock. It comes close to being somber, but then she sarcastically sings: “Well, this would all be so much easier / if I had nothing to say.”

“Hi-five” is another song that positions itself outside of the sorrowful, instead tip-toeing on the edge before diving into bitterness. The simple guitar chords and drums go well with the blues-y, old country lyrics: “I feel so lonesome I could cry.” Olsen’s definitely warbling here, reflecting the movement in the instrumentation. There’s such sudden raw emotion when she shouts “someone who believes” that the entire tone of the song turns around. “Are you lonely, too?” she asks. “So am I,” she says after calling for a hi-five. But then, in a completely delicious twist at the very end she reveals herself: “I’m stuck too / I’m stuck with you.”

The whole album is narrative and extremely emotional, with Olsen occasionally throwing in an endearing word like “darlin.'” There’s also a great deal of experimentation here—songs are different in tone, in rhythm, but they all run smoothly from one to the next. If you’re okay with your own feelings lurching out, and maybe shedding a tear or two that you didn’t know was lurking inside, then give this album a good, long listen.

Check out “White Fire” from Burn Your Fire For No Witness: