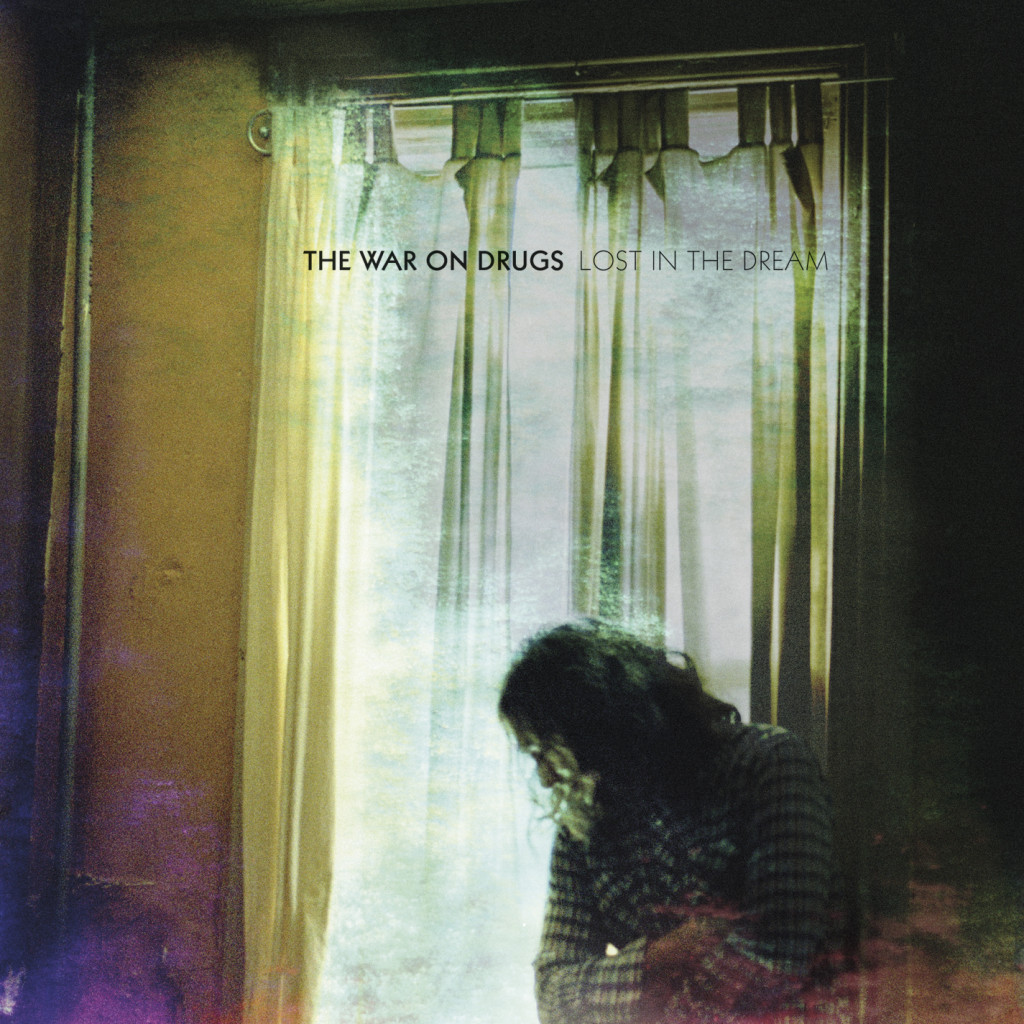 Channeling late eighties classic rock and an oft-noted kinship with Bruce Springsteen’s raw jubilance, The War On Drugs have released three albums since their inception in 2003. Over the course of the decade, the line-up has fluctuated–notably, founding member Kurt Vile left the group in 2009 to devote his energy to a solo career–but the thesis of the project remains as cohesive and simple as frontman Adam Granduciel, when he moved from California to Philadelphia in 2003 and began recording, conceived it to be. Classic passion crosshatches experimentation and introspection; the grainy, pounding drum beat coexists with caramel vocals, smoothly moody and wise.

The band’s third full-length release, Lost In The Dream, will be out next March, accompanied by a lengthy international tour kicking off in Australia in the last few days of this year. Until then, you can listen to the album’s first single, “Red Eyes,” a track that feels compact despite being sprawling, by built-for-radio three-minute scorcher standards, at five minutes.

If War On Drug’s project is a kind of re-envisioning of the electric guitar-based music of a few decades ago, the group focuses on the highlights, bringing pummeling drums and euphoric vocal lines to the forefront. The song evokes a scene of natural beauty as seen from the driver’s seat of an energy-drink-and-cheeseburger-fueled road trip, undertaken solo–all the unabashed freedom of a Springsteen song, but with an added touch of loneliness and a sense momentous life change just around the corner. “Red Eyes,” though too introspective to be a straightforward anthem, delivers a fast pace and a weighty undertow.

Listen to “Red Eyes,” off the forthcoming album Lost In The Dream, here via Soundcloud: