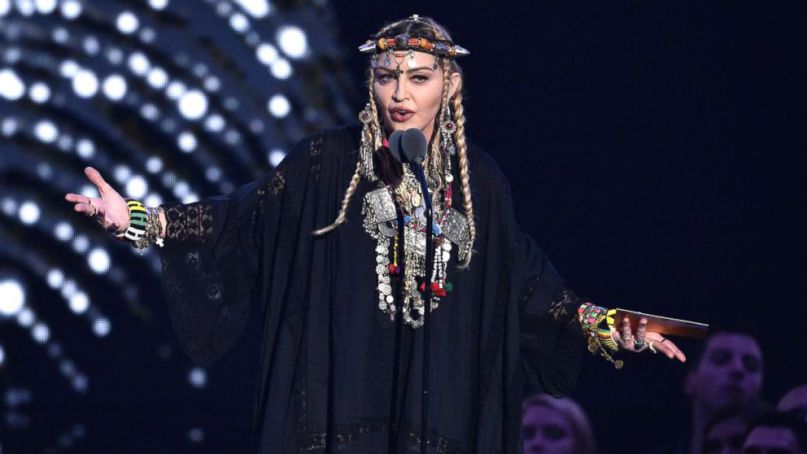 The VMAs aired Monday night, with Camila Cabello taking home the video for the year for “Havana (feat. Young Thug).” This year had the most high profile celebrity no shows, including Beyonce and Jay-Z, Drake, Childish Gambino, Bruno Mars and Ed Sheeran, and Halsey who stated she didn’t come because she wasn’t nominated for any VMAs despite directing all her own videos this year and MTV #wcw-ing her to death. Only J Balvin and Gambino weren’t present to accept their awards. Other notable moments included Madonna’s awkward tribute to Aretha Franklin and Cardi B making her first post-baby appearance by winning the Best New Artist. VMA viewership is unfortunately at an all time low, even after switching the ceremony to a Monday night to avoid competition from other shows.

Nicki Minaj rescheduled the North American leg of her co-headlining tour with FUTURE, claiming she doesn’t have time to rehearse after pushing back the release of her fourth album Queen by two months (though some say the changes are due to low ticket sales). This week she also blasted Travis Scott and streaming services for her album not debuting at number one on the Billboard charts despite being number one in 86 countries.

Yoko Ono released “Woman Power,” a track that originally appeared on the 1973 album Feeling the Space. The feminist anthem will be on her new album Warzone, due out on October 19th.

J Mascis announced new album Elastic Day, and shared the new song “See You At the Movies” out November 9th via Sub Pop.