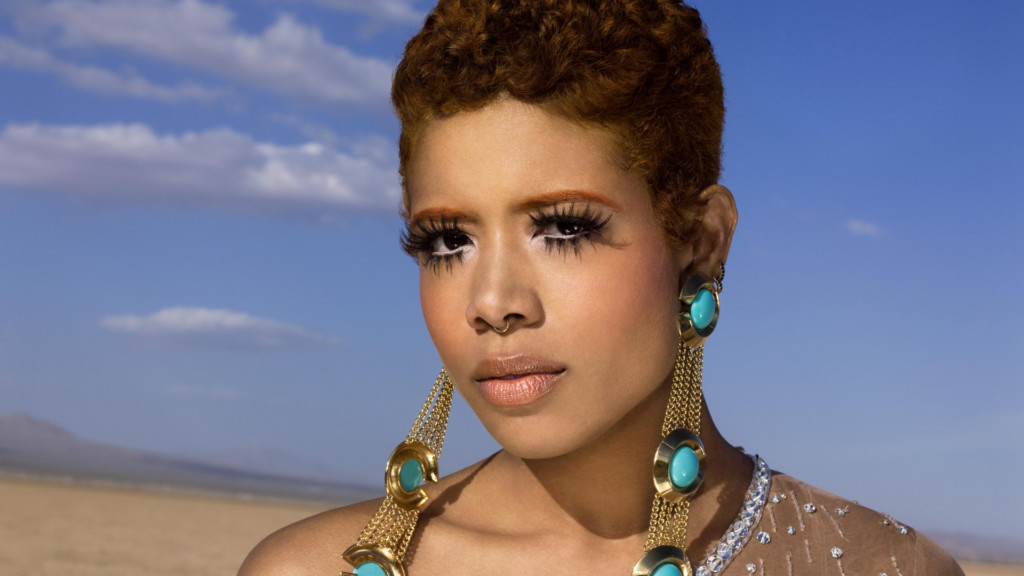 Kelis Opens Up About Abusive Marriage

Compared to the film industry, the music has been slow to acknowledge the #MeToo movement. While the rock and rap blares, sexual abuse accusations against major musicians have largely fallen on deaf ears. Thanks to Kelis, this may be about to change. Yesterday, in a seemingly routine interview with Hollywood Unlocked, the “Bossy” singer dropped a bombshell when she revealed that her ex-husband Nas was physically and mentally abusive during their five years of marriage. They married in 2005 and were instantly seen as one of music’s most indomitable pairs. However, their public image was far from Kelis’ reality – in the interview she described a highly explosive relationship, where Nas would become highly intoxicated and physical violence would follow. The couple divorced in 2009, citing “irreconcilable differences.” Kelis has been largely silent on their split, until now. She told interviewer Jason Lee, “I have edited myself for nine years and I woke up this morning and said, ‘not today.’ “

The EDM world was hit with a major tragedy late last week after it was announced that mega-DJ/producer Tim Bergling, better known as Avicii, was found dead at age 28. The “Wake Me Up” artist had long suffered from health issues, partly due to excessive drinking. Yesterday his family released a statement hinting that he may have taken his own life, writing, “He really struggled with thoughts about Meaning, Life, Happiness. He could not go on any longer. He wanted to find peace.” 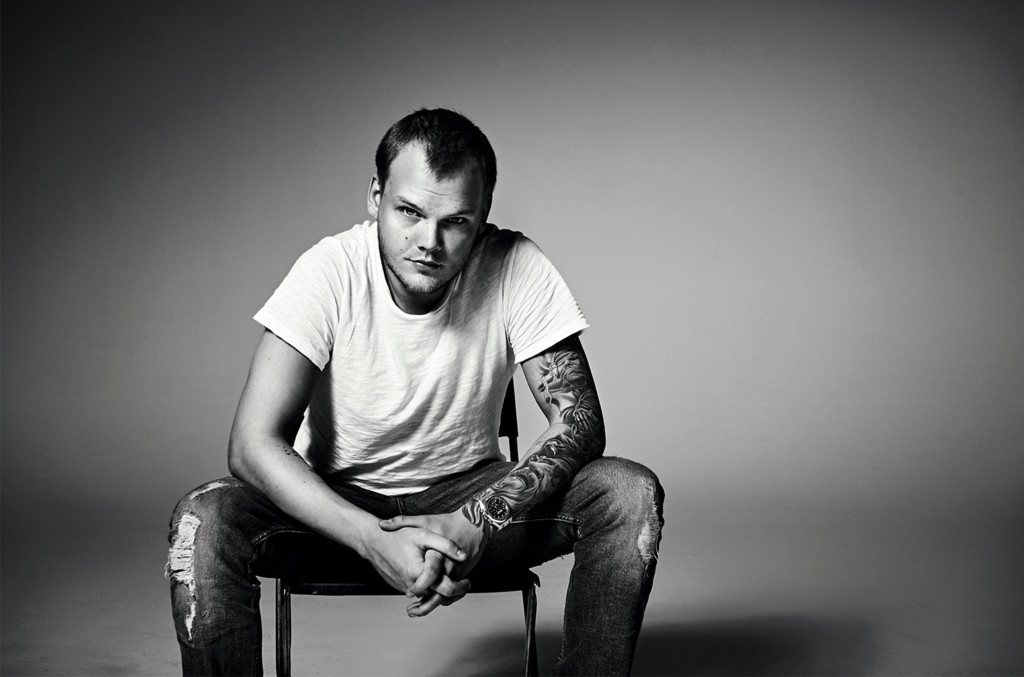 Janelle Monae’s new album, Dirty Computer, is out today. The “Make Me Feel” singer blew up the internet this week after telling Rolling Stone that she identifies as pansexual and is “someone who has been in relationships with both men and women.” She premiered a 42-minute film in support of the album on BET last night.

Today is a big day for jazzy genre-blasters; The Internet released a video for new single “Roll.”

Grouper’s new LP is out now. She hits the road today in support of Grid of Points.

Neil Young and Crazy Horse are approaching 50 years together; they’ll celebrate with California shows on May 1st and 2nd at Warnors Theatre in Fresno. New legends, Florence + the Machine, are also playing a few special shows in May. Tickets go on sale today for May 13th & May 14th shows at Brooklyn Academy of Music. Also on sale this week are tickets for My Bloody Valentine’s seven United States stops.