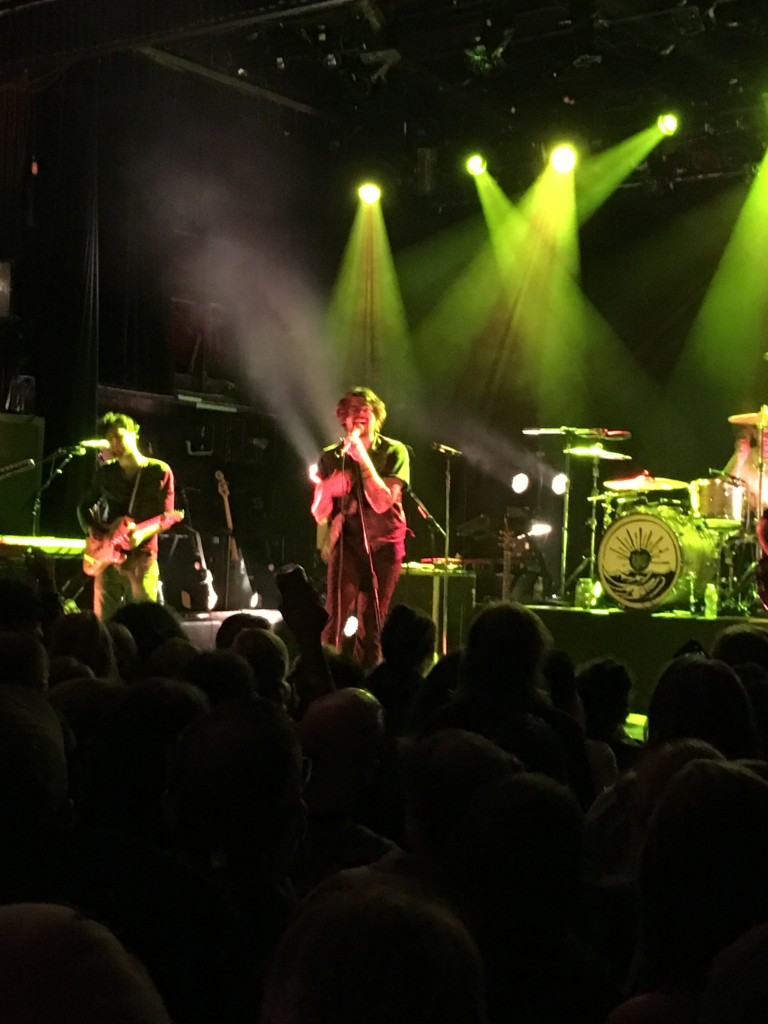 In high school, I heard from all my friends that Taking Back Sunday was the best show they had ever seen. They raved and bragged, and yet, I never saw them live myself. It was one of my biggest regrets—until now. On September 30, I finally saw Taking Back Sunday perform at Irving Plaza.

Now, my expectations were exceedingly high, so perhaps they were destined to fall short. But as thrilled as I was to relive my emo days, the first half of the show left me a bit bored and uninterested. Once they played the songs from Tell all Your Friends and Louder Now, I got my second wind and felt revitalized by the show. However, the first half had me feeling somewhat sleepy and disconnected. 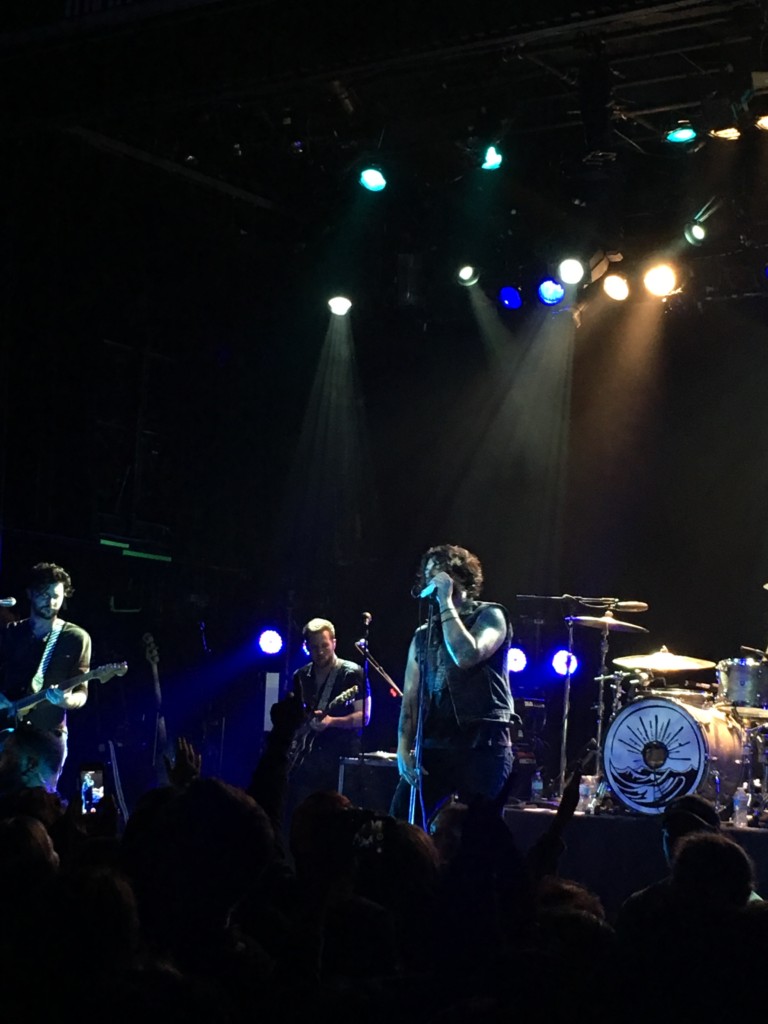 TBS released their newest album, Tidal Wave, this year. And while I didn’t completely study up and try to memorize every song, that’s mostly because I was pretty turned off by it upon first listen. To me, it sounded like a forced attempt at punk, and the tracks I heard fell flat. But I missed the screaming, and I missed the broken hearts worn on sleeves. Mostly I missed the Taking Back Sunday of the early 2000s. 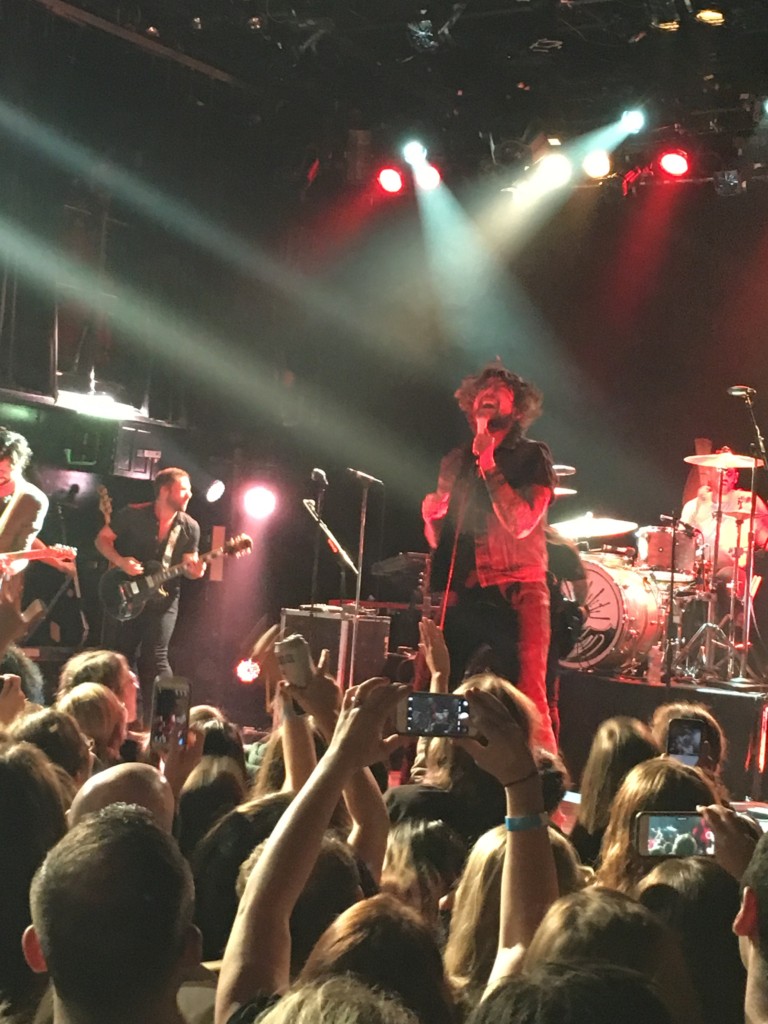 When they sang their older tracks, you could hardly hear frontman Adam Lazzara sing as he was drowned out by the enthusiastic crowd. “MakeDamnSure.” “Cute Without the ‘E.'” “There’s No ‘I’ in Team.” “You’re So Last Summer.” The old classics struck as if it were 2004 and we were all brushing up on Fuse before heading to the show. And, of course, the mic swings were there.

Overall, unfortunately, it wasn’t the best show I’d ever seen in 2016, but I’m confident that if I had seen in back in their heyday, it probably would’ve gone down in my concert-going history as an all-time best. 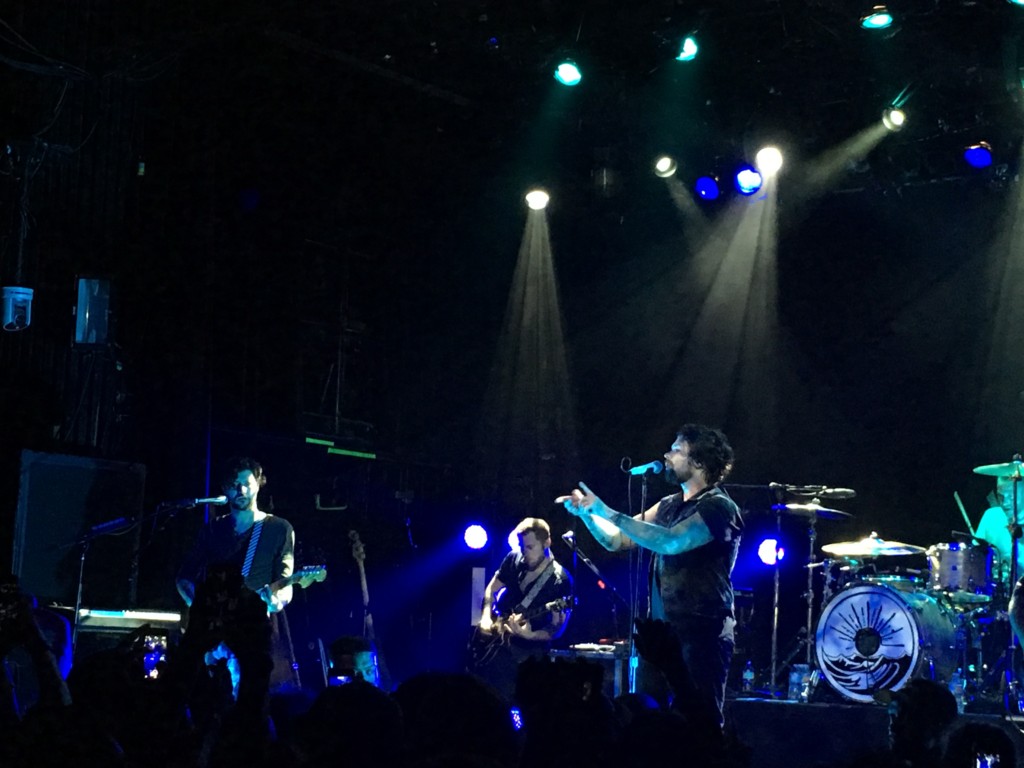 Remind yourself of “You’re So Last Summer” below.