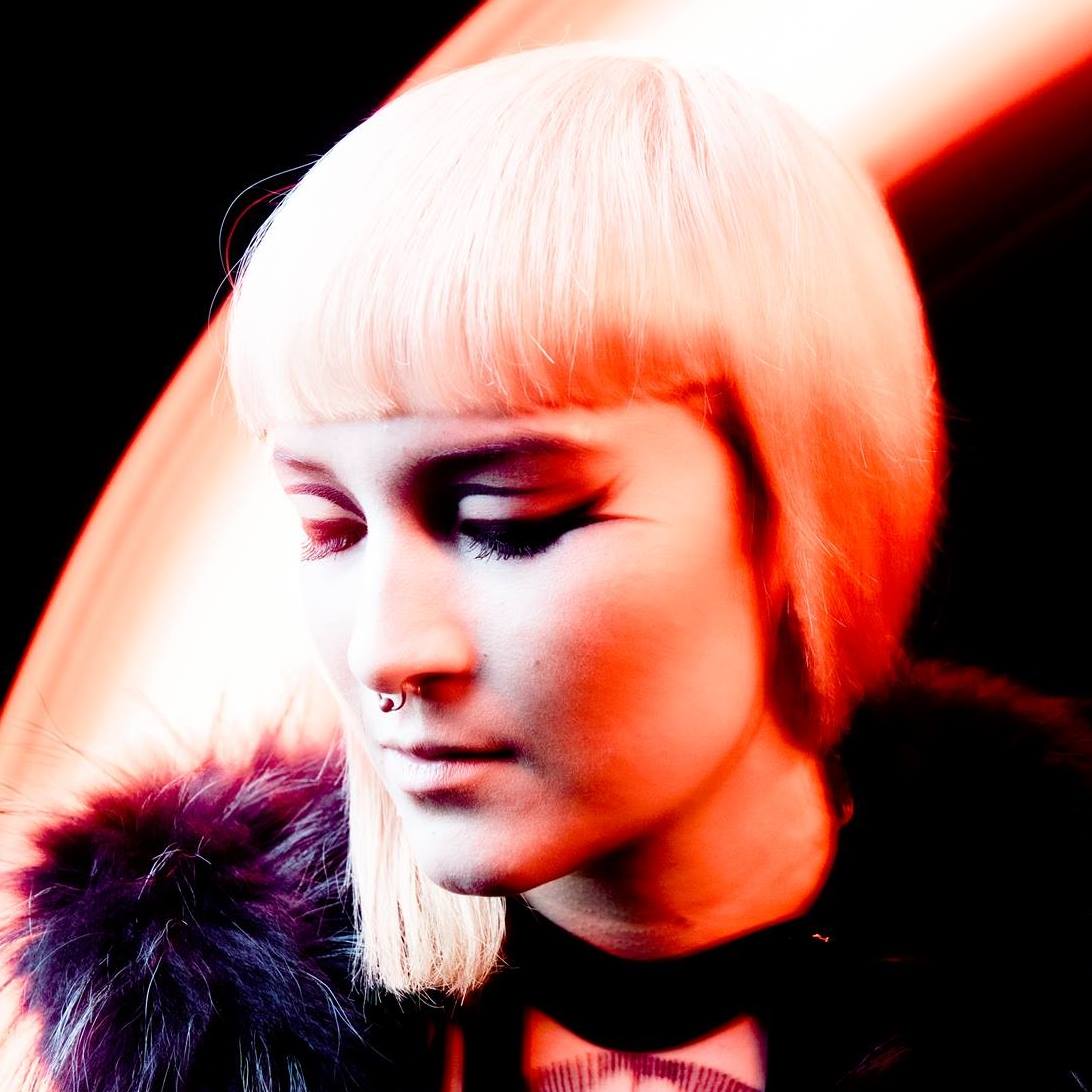 I periodically look for DJ sets near me on live music listing sites like Oh My Rockness and EDM Train, but despite how famous she’s become in recent years, I didn’t stumble upon Maya Jane Coles’s show at the iconic Williamsburg club Output until I happened to be researching her online. In fact, female DJs were noticeably absent from last month’s show scan. Thankfully, while looking for Coles’s 2017 appearances, I found out she was playing on New Year’s Day. Not only that, but she was part of an all-female lineup also featuring Jade and Mightykat.

This show was unusual in another way: It began at 2 p.m., so attending it was one of the very first things I did in 2017. And it was a great way to start off the year. I entered around 4, during Jade’s set, which was full of steady techno beats interrupted by swaying synths and fading vocals. The highlights were the buildups, which culminated in recordings of a voice counting to four and a whistle, and her sampling of David Bowie’s “Let’s Dance.”

The packed club was full of blinking lights that switched from red and blue to pastel colors as the night went on. The crowd yelled as Coles took the stage, barely visible behind the mixer. The set took us on a deep house journey, making you feel like you were underwater and then in space. She sampled from her hit “What They Say” multiple times throughout the night, bringing it back to elicit cheers each time the energy started dying down. My expectations were high after hearing Coles’ recordings, and though her live mixes were mostly unfamiliar, she didn’t disappoint.

In many ways, EDM is one of the most male-dominated musical genres. But once you’re inside a dark club and entranced in the music and lights, the surface characteristics of the person spinning the beats are barely detectable, let alone relevant. In that way, EDM also holds the potential to be gender-blind — which makes me hopeful that club and festival lineups will continue to even out in 2017. As more people like Output’s New Years Day performers show off their talents, more people will see that the ability to make people fist-pump, shuffle, and shout knows no gender.