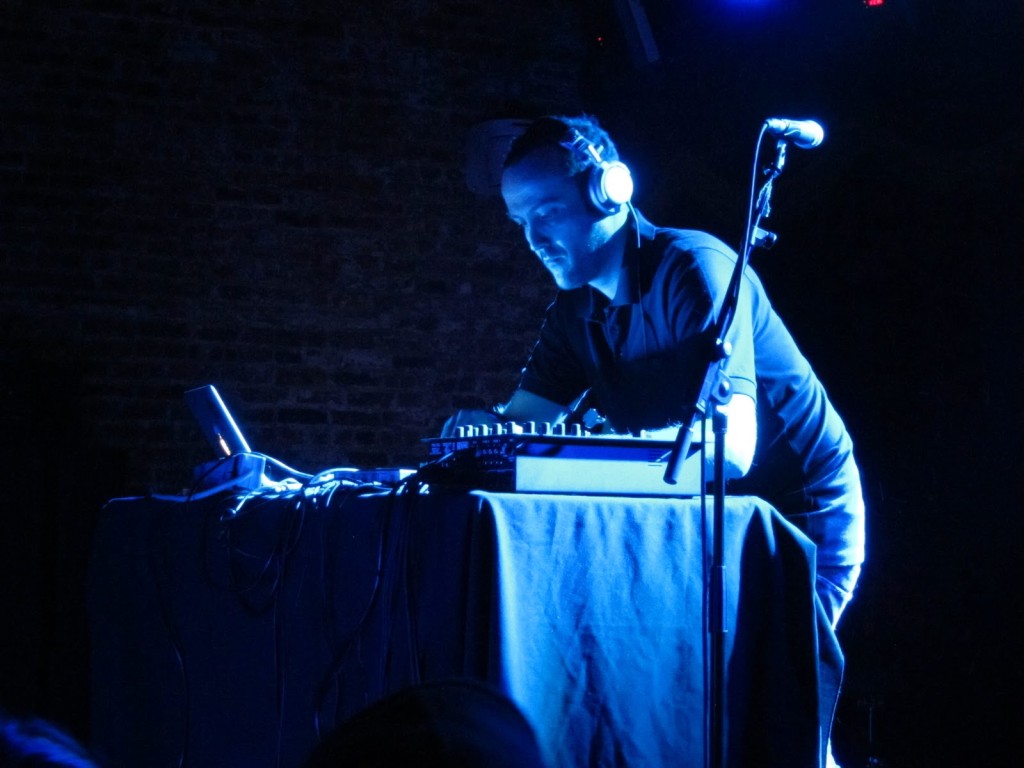 How do I say this…sometimes you think you can dance in public, because recently you’ve become more comfortable dancing in your kitchen alone. Yet still, you think: “I’ve got this!  I’ve been practicing.”

It’s similar to when I used to push the grocery cart for my mom as a kid and I thought it would prepare me for driving.

I only recently got into French House for which I simultaneously blame and thank spending a year in Europe.  I started easy with Daft Punk, as protocol, and then ended up at an Alan Braxe show in London without really knowing what I was getting into.  After a little research I discovered Fred Falke who had provided the sugary retreat from Braxe’s hard-hitting bass lines when the two worked together in the early 2000s.

I spent months working on my college thesis with headphones in my computer, hand sewing at a small desk and dancing in my chair to songs like “Intro” and “Face To Face.”  All I wanted to do was go to a DJ set and dance my face off.  Well, some things are better in your chair than in reality.

There was absolutely nothing wrong with Fred Falke or Starsmith’s set at Le Poisson Rouge on Thursday.  Falke was in good form and the crowd was dance-happy.  As DJ sets go, there was no definitive start or end to any “song” and I didn’t recognize what he was playing per se, but it certainly had the Falke touch.  He is the master of infectious dance beats afterall.  Starsmith was spinning classic French House tracks with some wise sampling (a stretched out take on The Smiths’ “This Charming Man” for instance).  The only thing wrong with the evening was my unabashed awkwardness.

I fortunately had a plus one, and was able to drag my friend along with me.  Between my rigid posture and his spike-encrusted vest and piercings, we were the sorest thumbs in the room.  We joked that the only thing we looked like we were doing there was selling drugs, and waited for someone to hit us up (no one did).

The show went on until the early morning and my only salvation before the mission home was a 2 am slice.  I wish I could have shed my inhibitions for the evening and danced with everybody else, but the truth is:

I can only dance when no one’s looking, and usually, in a chair.