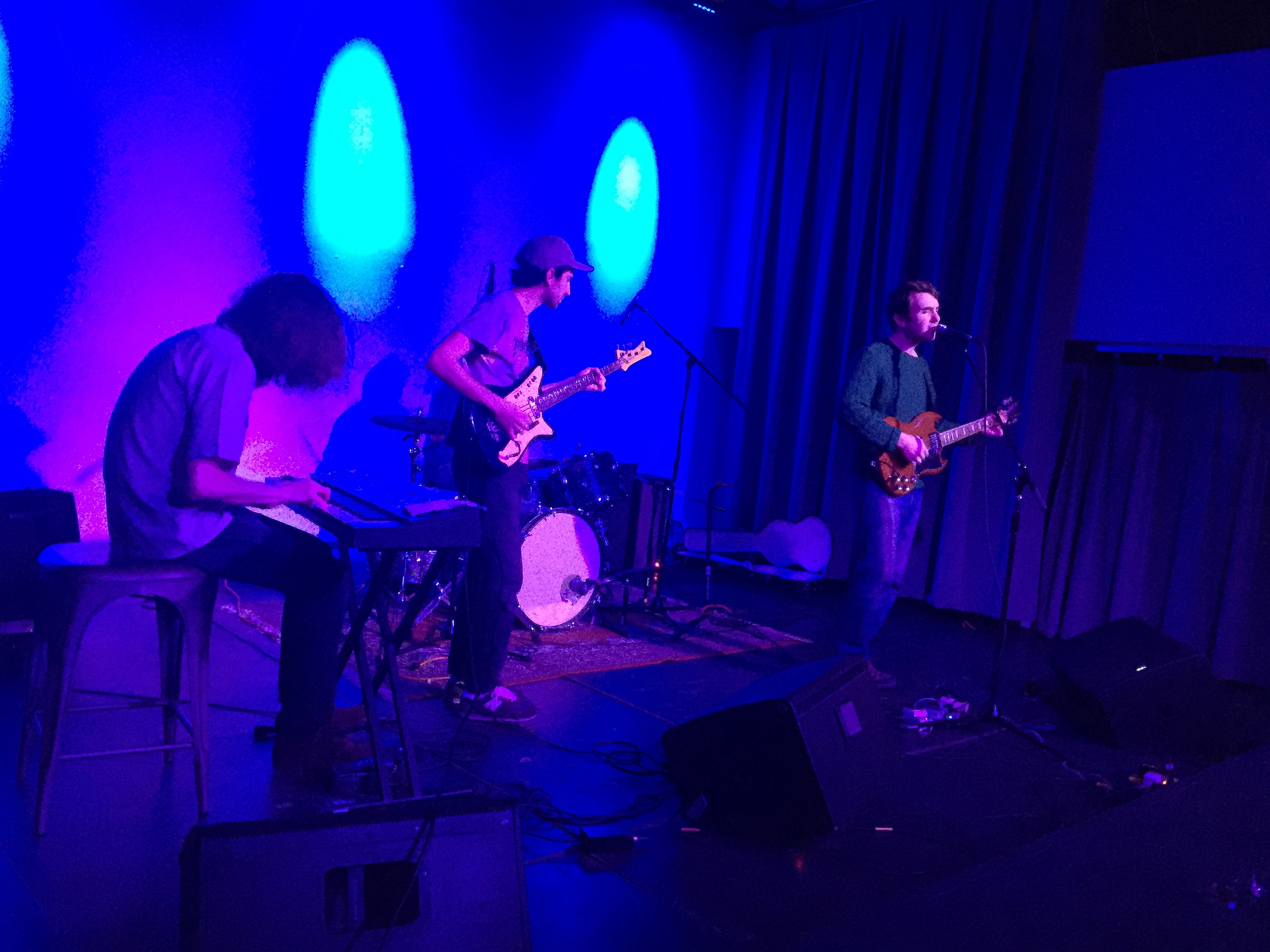 On Monday, May 9, at the intimate Providence, RI bar and creative venue Aurora, singer, songwriter, muti-instrumentalist, and former Deerhoof guitarist Chris Cohen delivered a surprisingly seamless blend of psychedelic rock, indie pop, and jazz. The dreamy “Drink from a Silver Cup” and trancelike “Needle and Thread” transported the audience to the 70’s, with hints of The Zombies and The Beatles, while the whimsical “In a Fable” evoked the dream-pop aesthetic of bands like Belle and Sebastian. All three are from his album As If Apart, which just came out on May 6. Cohen is at master at mixing and matching genres in new ways, and his set took the audience on a journey through music’s recent history.

The act preceding him was equally innovative, though. Singer, songwriter, and electric cellist Orion Rigel Dommisse performed from the floor below the stage as the audience sat around her and her violinist, creating a campfire feel fitting for the horror-inspired stories her songs tell. 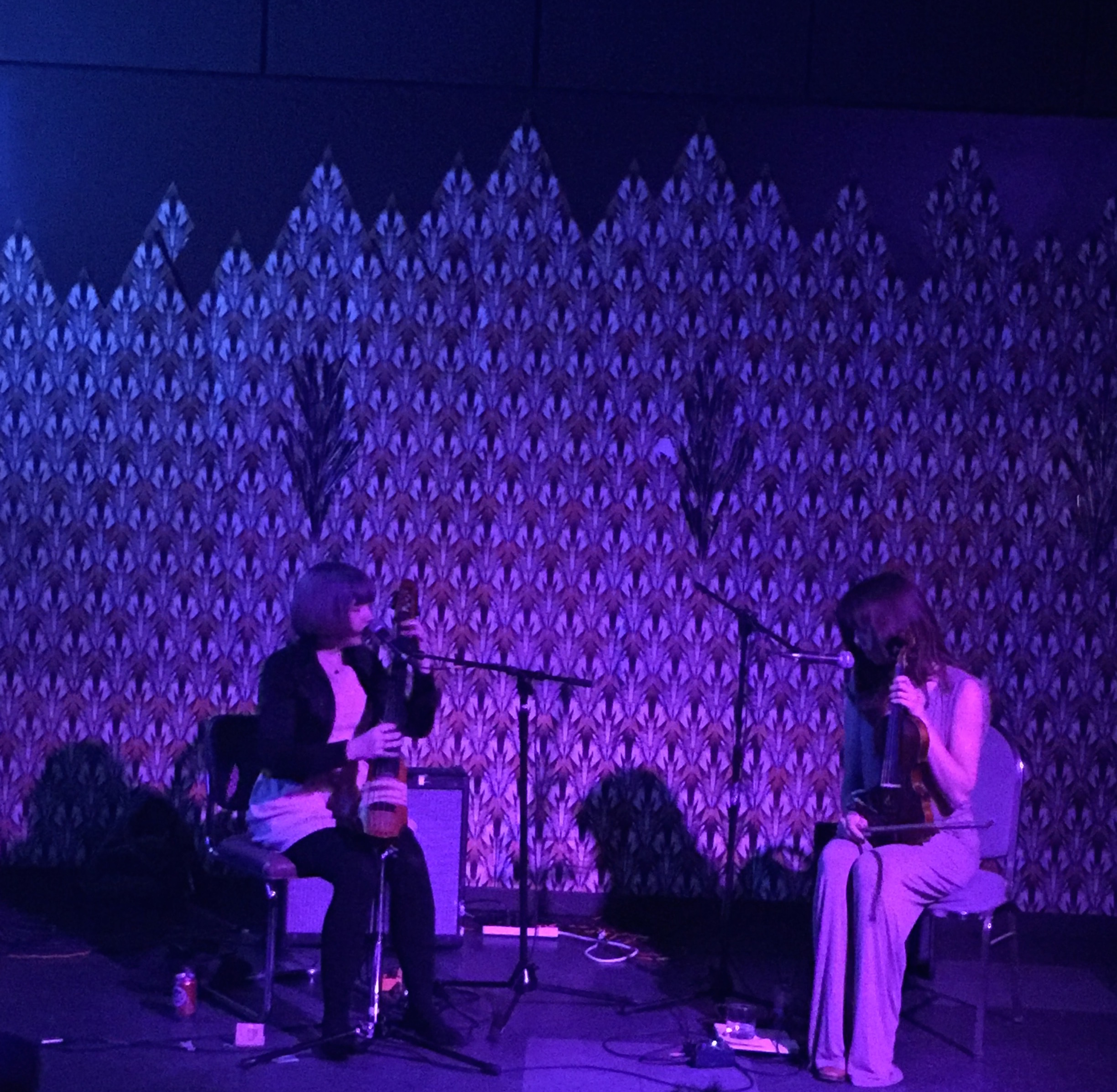 Dommisse sounds like she’s not from this planet, let alone this century. Poetic lyrics like “the flame’s light shimmering on the wall, secluded rivers and pale animals surround you” conjure medieval, fantastical settings, and the monotonous, quickening instrumentals sound like they’re emanating from a windup box — the kind found on a shelf alongside toys that come to life in a scary movie. She played mainly from her 2014 album Omicron, though her earlier Chickens and What I Want from You is Sweet represent her most haunting work. Before her set, Way Out vocalist Derek Knox’s crisp voice and acoustic guitar previewed the slow-paced, 70’s-inspired sound of Cohen’s performance. Dommisse and Knox are both based in Providence, which seems to be emerging as a hub of up-and-coming indie music.

All the evening’s acts in some way transported the audience to different time periods and worlds. The three artists should be on the radar of anyone who is interested in where music’s headed or wants to hear something they haven’t heard before.