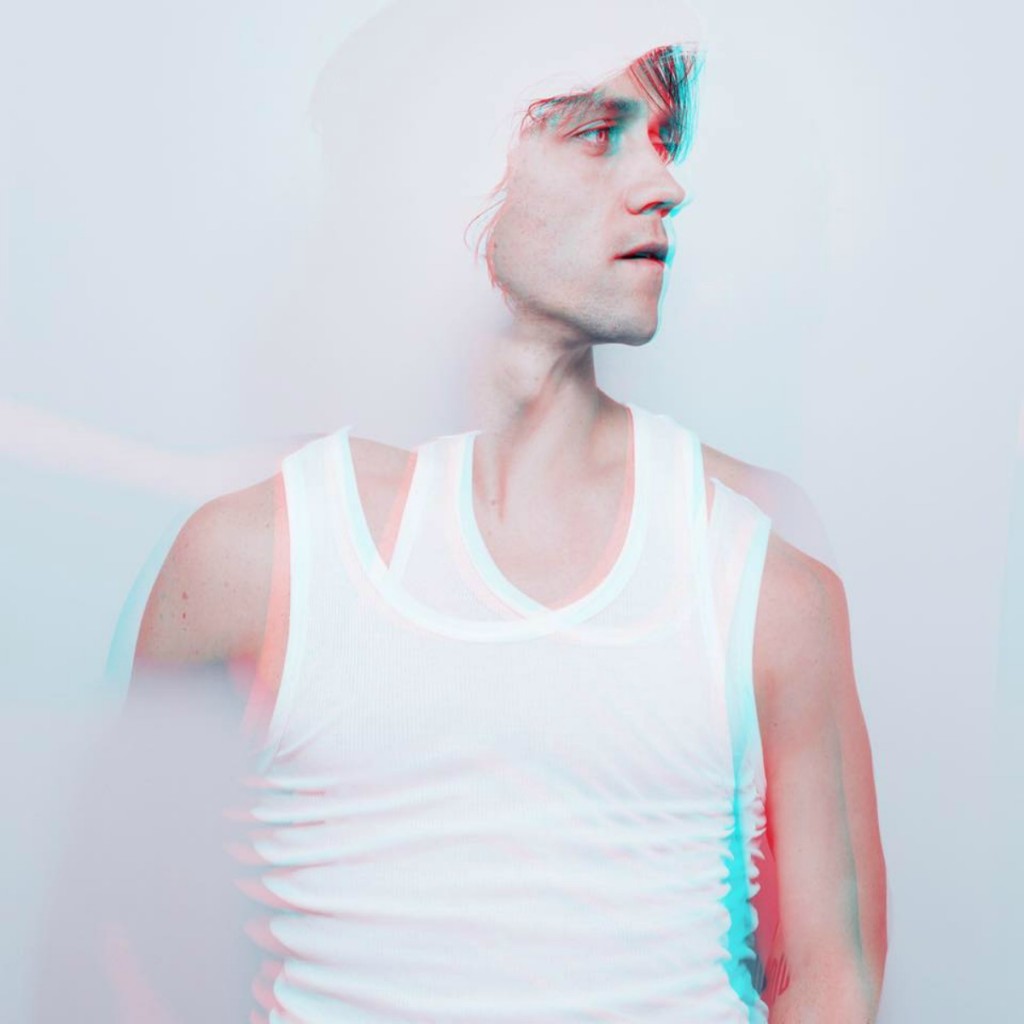 New York-based Norwegian troubadour Sondre Lerche has been making melancholic pop since 2001 – songs full of heartbreak and lo-fi melodies. Lerche’s last full-length came out in 2014; Please was called his self-proclaimed “divorce album,” a solemn look back at a difficult time. To contrast the album, Lerche released a more uptempo, dancier, remix EP called Despite the Night.

Before Lerche goes on tour this year, we caught up with him about his forthcoming release, how New York has influenced his music. and the most important lessons he has learned as a musician.

Audiofemme: Are you releasing a new album?

Sondre Lerche: I will eventually, yes. I’m just sort of easing into it, I suppose. I released this song “I’m Always Watching You” in two different versions. I’m also releasing probably some more songs and doing this tour in April. By the time we’re doing a year-end tour, there will be a new record.

Can you tell me what the new record will be about?

It’s sort of a liminal-themed record. I feel like all the songs, one way or another, relate to being in limbo or being between two realities or two personalities. It’s definitely some sort of aftermath after some sort dramatic events where you don’t quite know what’s what and you seek to only live in the moment because you can’t stomach to look too far ahead or look back. It’s pretty desperate, joyful, confused and explosive type of record where you seek to only be in the moment. That’s why it’ll be called Pleasure. For better or worse, it’s about things that give you pleasure in the moment and also knowing full well that’s not a place you can live or stay. For the existence of the record, it’s where you are held captive in a sense.

What’s the biggest lesson you’ve learned as a musician over the years?

One of them definitely is that it pays to be stubborn. It’s hard to navigate a world where you see yourself as an artist, but you have a lot of contract elements and you’re exposing a lot of different sides to your personality that are sometimes in direct conflict with each other. I both have an outgoing entertainer and more secretive artist inside of me, and they both want to win. I think the one thing I’ve learned is that it’s okay to be stubborn and somebody needs to be stubborn on your behalf. It’s probably going to have to be you. Everybody else can go either way. Nobody is going to feel as passionate about what you do as you. I think in the long-run that kind of stubbornness and focus is what builds character, and that character reveals itself over time. Maybe not in the moment, but you’re building some sort of stamina and character at the audience you cultivate as you go along that you can believe in and trust even if you make some u-turns and left turns. You’re not always going to make everybody happy, and it certainly isn’t the artist’s obligation to do so. But I think over time, character wins…I hope.

Can you tell me about the meaning behind the song “I’ll Always Be Watching You?”

It’s a song from my perspective about someone who has rejected a lover that he can’t get over. It’s navigating that feeling where you have no entitlement: you’ve rejected this love – this relationship. But at the same time, you long for it and regret turning away from it. The only thing you have is social media and spying on the object of all this affection through all of these different vehicles that we have at our disposal. It’s really sort of pathetic because it’s someone who has rejected the real thing but has been left with some pale replacement for real love or intimacy. That feeling intoxicated by the picture on an iPhone and knowing that you don’t even deserve that because you turned it away is what it’s about.

What’s the hardest part of making music for you?

The hardest part is staying at it because we want to feel creative all the time, and you can’t. So, it’s frustrating when you can’t be productive when you want to be productive. I think the hardest part is believing you will write something good again. It’s pretty black and white. Sometimes when I write I feel like nothing good will come of this or I won’t write something I’ll feel motivated to share. When you’re in that part of the process and not really feeling inspired, it just feels like there’s no possibility of inspiration ever hitting you again. The biggest challenge is stay at it. Of course it helps a little bit to have done it over time because then you see the ebbs and flows of the process and you see that the inspiration will return. In the meantime, it’s your responsibility to work, write, stay focused and be diligent and disciplined in your work: that’s the job.

Is there anything you would ever change about your career thus far?

I take great pride in a lot of the songs I write, so it means a lot to me when I see it means a lot to people. It’s not something to take for granted that it will even reach anyone. I’ve been lucky enough that I’ve had audiences across the world. Last year I did some bigger shows at festivals where I dared to think bigger in a sense for the first time in my life and create a show that was made for a bigger audience. That felt really scary to me because there’s really nothing to hide behind if it doesn’t reach a bigger audience or if it doesn’t please a particular audience. It was called “Performance Please”. It was the scariest thing I’ve ever done. It made me think how cool it was to communicate with a bigger audience and create a big show. I don’t really have a big, mainstream audience anywhere, and I come from a more intimate world of communicating through specific music to a very specific audience who appreciates it. That’s my core: my home. Sometimes I think it would be cool to paint with a really big brush on a stage – to make a big show on a big stage in front of a big audience if someday I have a big enough audience to justify that kind of work. We’ll see.

How did moving to New York influence a shift in your music?

I didn’t really notice such a big shift. As a musician, I’ve been traveling ever since my first record came out. All I know is moving around – I’ve lived here and there, but moving to New York gave me some space to land and get away from everything once the tour was over and once any kind of trip I was on was over. I’m sure it’s opened my eyes to different music than I would have played in Norway or anything else. In New York, you see as a musician the world is yours in a weird way. The only thing you know is that everything is going to change no matter what you do. Everything will move, change, you will seek different inspirations and find different ways of expressing your emotions and you will feel new things that will make you question the work you did before. It’s hard for me to pinpoint how New York specifically plays into that, but I do like how it feels like the center of a certain kind of world. I also like feeling like I can reject it and be alone with my writing. New York combines those things well.