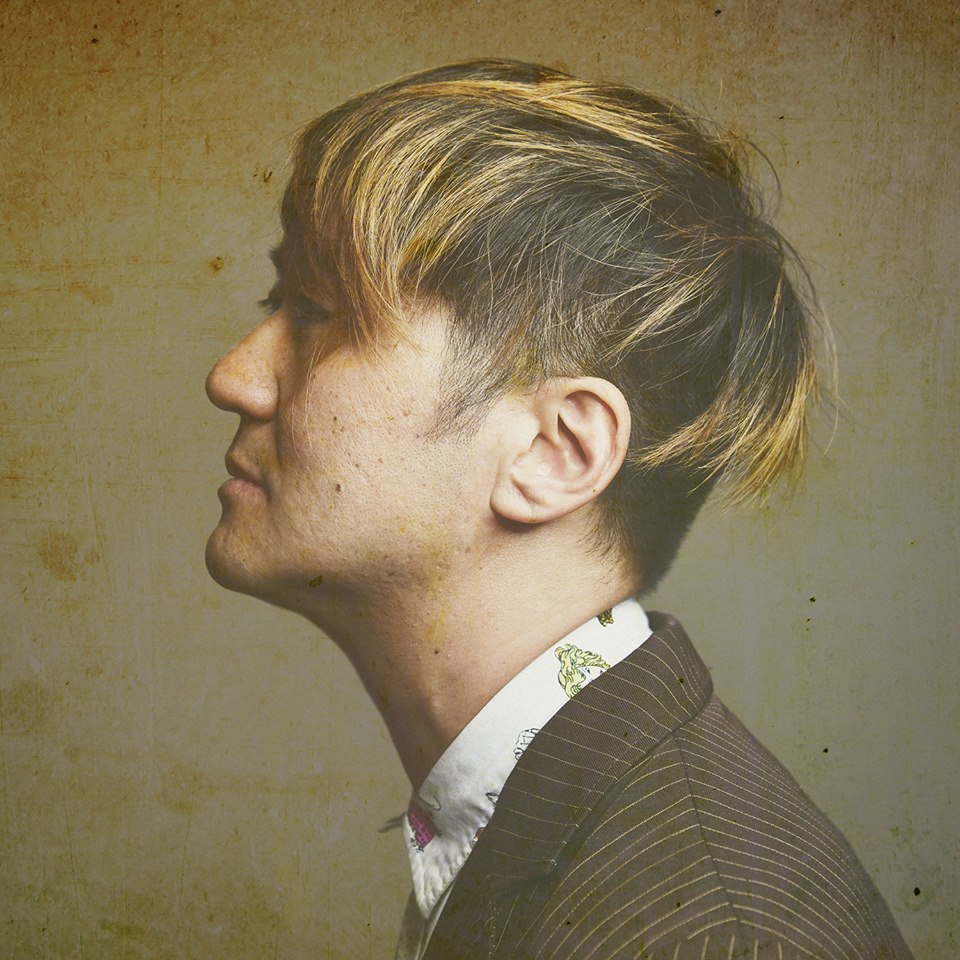 The music we’ve come to expect from Kishi Bashi has a certain flair for the ethereal, the magical, and the adventurous. His latest album Sonderlust isn’t a deviation from this; rather, it jumps right into the style and sound that embodies this talented musician.

Sonderlust begins with the single “m’lover,” introducing the album with a gentle tinkling of keys and strings that’ll prick your eardrums and immediately captivate your heart. Pips and pops scattered throughout the track behind Kishi Bashi’s charming vocals as he seductively croons about wanting someone to be his lover—listening to it is pretty much a necessary aural experience. (Seriously, this track is just so many different types of sexy.) The next song, “Hey Big Star,” is as sparkly and otherworldly as a track with the word “star” in the title should be. It’s a true toe-tapper, with an easy-t0-follow beat and a poppy, addictive rhythm. The following track holds a more analog feel to it, sounding like a song from an old Super Nintendo video game soundtrack. It’s a slower jam to groove to, one that feels reminiscent of a chill 80s love song in certain ways. “Can’t Let Go, Juno” holds an air of impending drama, with its heavier (yet still beautifully ethereal) sound. Toward the end, it breaks off into an entrancing keyboard solo, carrying you through its space and time with delicate tinkling.

In the middle of the album, you reach the climax and resolution of the built-up tension from the previous track in “Ode to my Next Life.” It feels alien and galactic: like you can see yourself walking along the surface of the moon in a spacesuit, defying gravity while this soundtracks your life. It’s a confidence boosting, ego touting song, which, if we’re being totally honest, should probably become a necessity on all albums moving forward. “Who’d You Kill” is smooth and savory, yet quirky, calling to mind the type of music you might hear in a movie like “Ocean’s 11,” but with a very Kishi Bashi twist added to it. “Why Don’t You Answer Me” has a sense of urgency to its fast-paced beat, as if something depends on an answer to its posed titular question, and “Flame on Flame (a Slow Dirge)” feels like a perfect continuation of the previous track. It flows together perfectly, slowing the previous vibe down in a natural way where a listener won’t feel disjointed or jarred. Sonderlust closes out with Kishi Bashi’s fun, energetic single “Honeybody.” It’s a pop song that reaches out and grabs you, then holds you close to dance you around the room. It’s a fantastic way to end an album because it leaves you in a place where you need to hear the entirety of it again immediately and will probably find yourself clicking replay as soon as it closes.

So what are you waiting for? Hop on the Kishi Bashi bandwagon (if you haven’t already, that is).