Thomas Savage’s anxious tenor takes center stage on Kins‘ eponymous album’s opener, “Pale Faced Fear.” Channeling both the chilliness and unhindered expression of Radiohead’s frontman, a fellow Thom, Savage saunters over the track, his voice cascading over all its low beats and lingering echoes. That spaciness gives Kins the feel of an album made someplace dark and cold, and in fact, it was: the sometimes-quartet relocated, in the winter of 2012, from its Australian home base to a basement apartment by the water in Brighton, England to record Kins. 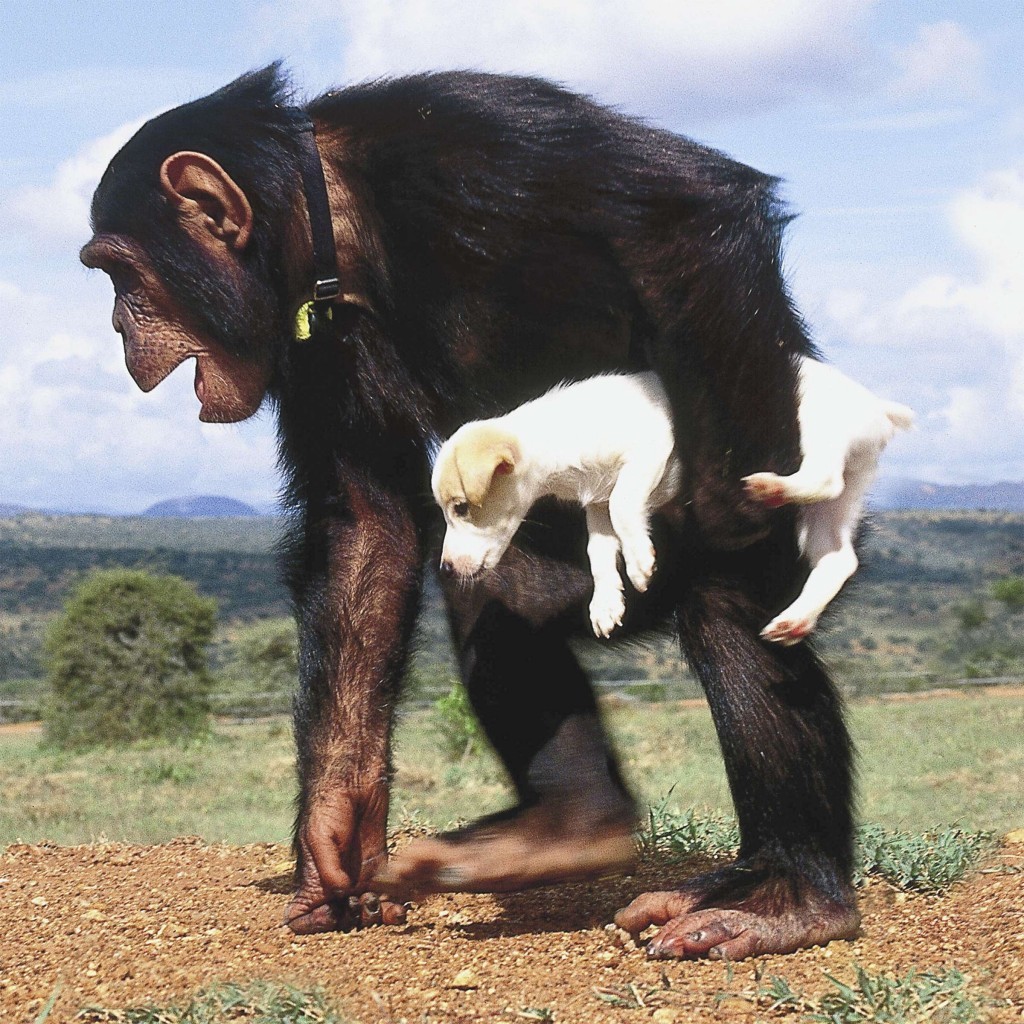 As idyllic as the Brighton seaside may sound, the album has a lot of bleakness to it. Savage’s voice recedes from the forefront as Kins wears on, never again to be as clearly in focus as it is on “Pale Faced Fear.” Instead, the vocals become part of a backdrop of smudged harmonies, swirling bass and keys. The impressionistic layering of the instrumentals conjures a pretty sound, but though its foundation is solid, Kins develops into an album that never really settles on a focal point.

Which seems like an easy conclusion to come to, given that the band has a track called “Aimless” on here. In fact, that song is one of the more driven on Kins. “Aimless” makes a bid for the return of a strong vocal line, adhering to a conventional song structure more so than the preceding tracks. Then, “Under The Radar” pairs voice with understated, bubbling instrumentals that—more than anywhere else on the album—draw the group’s rhythmic complexity into a balanced arrangement.

It’s clear that Kins’ focus is on subverting the ear’s expectations, stretching out phrases and avoiding easy rhythmic progressions. But, in this case, that intent leads somewhere uninspiring. While the album can be beautiful, it is just as often boring, and the complex evocation created by Kins’ orchestration ultimately amounts to backdrop—a painstakingly created stage set with an unclaimed microphone in the center.

Head over to Kins’ Facebook page, and listen to “Under The Radar,” off Kins, below!