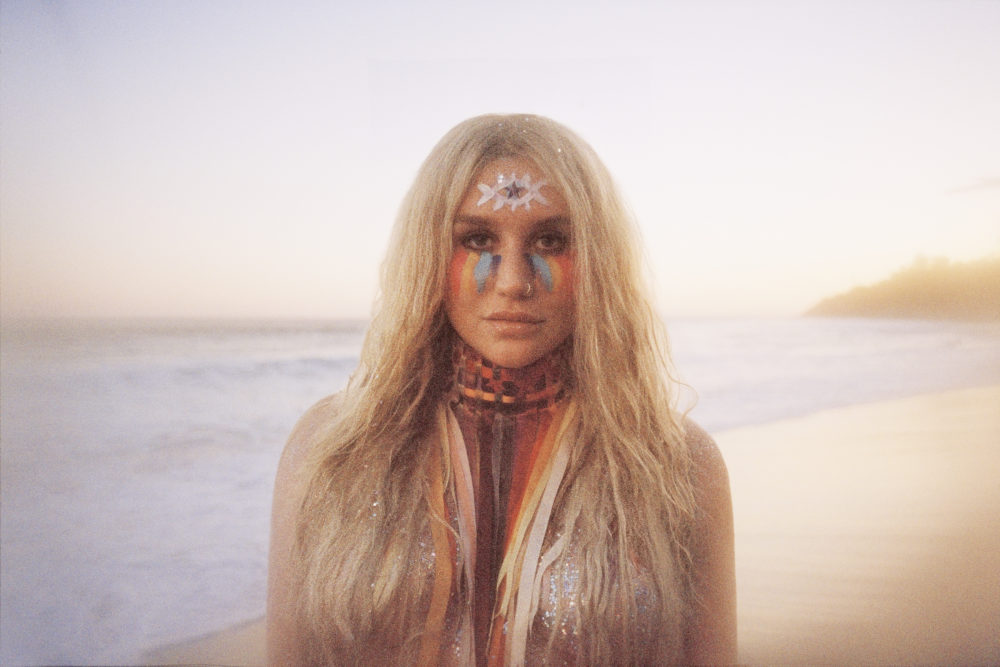 I remember the day only in fragments – like my head is broken. The sweet spring air rustled my short blonde locks, and white-hot sun peeked through the piney overhang. We were standing there on the grassy knoll. I was four, and he wanted to play soldiers. “You be the woman,” he said. Wide-eyed and hungry for adventure, I happily obliged. The next flash is an M-80 going off. I’m lying on my back. The sofa was a froggy kind of green, and a Carolina blue cotton sheet decorated with soft yellow petals rubbed cool against my skin. His whispers played as burning sapphires in my ears, compact and scalding, and he took off his pants.

In truth, I must have packed that day away as you do all of your trauma. It’d been tucked away between my father’s abuse to my sister and my mother’s own personal tragedies – and me, still somehow just a child, dangling in a purgatory somewhere in between. I was suspended in that moment, innocence both destroyed and forever dancing on my eyelids. When I first heard Kesha’s power piano ballad “Praying” for the first time, I bawled all the pain down upon my chest. It came back like a waterfall had just been turned on for the first time or a tidal wave had crashed through my front door.

I initially wrote my confessions here, and it was the very first time I shared my story of abuse in a public forum. Two years later, I’ve realized details I got wrong. Memory is like peeling a giant red onion. Its pungent odor has a kick every single time, and you can never be ready for it. Emotional senses never erode; they might lie dormant for a time before a smell, a touch, a sight, a sound will trigger it again.

Details are clinical. The color of his skin. The smell of his chestnut brown hair. The way his glasses rode the tip of his nose. It’s detaching and cold to think in detail. I was a ghost, out of body, peering through the sands of time, the details slipping away with each passing minute. The trauma was there, and it’s always been there. Honestly, I had never considered my molestation as sexual assault. I was always comparing it to other more brutal traumas that I couldn’t even fathom – but you can’t assign value to trauma. Trauma is trauma.

My relationship with my body, around my identity, and to the trauma never fully registered until 2017. Kesha’s Rainbow had just arrived in the world, and its themes of abuse, retaliation, redemption, forgiveness, and rebirth were fresh on my mind like bubble gum on the bottom of sneakers, sticky and pink. My wounds had been reopened, and I was confronted with the past in a way I had never thought possible.

“This record, quite literally, saved my life,” the pop star said at the time. “It talks about me personally going through something very hard, lots of very hard things, making it through, not giving up, and finding empathy on the other side — which is incredibly hard sometimes.”

The defining record of the 2010s, an underdog comeback that saw Kesha liberated from her demons, Rainbow saved me from myself, too. In my ignorance, perhaps blissfully tragic, I was consumed by the assault; its lingering effects had eaten away at my ability to hold relationships, how I viewed the duality of identity and sexuality, and any sort of understanding of that afternoon at all.

Songs like “Praying” (the blood-curdling battle cry “and you said that I was done / well, you were wrong and now the best is yet to come” pounding against my rib cage) and “Learn to Let Go,” a fervent, woodsy prayer, were and still are cathartic. Listening now, I’m cleansed further with their healing, peace-bearing power, and the past quickly becomes another time or even another existence. “I think it’s time to practice what I preach / Exorcise the demons inside me,” she persuades on the latter. Her vehement empowering of others – often at the expense of her own well-being – serves her well as a patriarchal-defying suit of armor. She soon emerges victorious, howling, “The past can’t haunt me if I don’t let it / Live and learn and never forget it / Whoa, gotta learn to let it go.” She learns that her words don’t mean anything unless she allows herself to heal, too.

The title song is another vocal statement piece, predominantly of piano, string work, and a growling bass harmonica. “Yeah, maybe my head’s fucked up / But I’m falling right back in love with being alive,” she coos – the symphony swelling beneath her. “Rainbow” contains a starstruck lullaby quality, as if to say she’s finally accepted her trauma in its many, serpent-like forms. There’s a finality to the performance, too. She’s journeyed through the “darkness” and a “heartless” existence, an unimaginable depression wrought of true pain, and it was during the aftermath that she came to this realization: “You gotta learn to let go, put the past behind you / Trust me, I know, the ghosts will try to find you.”

“Woman” is a pillar of great female power for me. “I’m a motherfucking woman, baby, alright / I don’t need a man to be holding me too tight,” she slaps on the hook. It’s a devilish, proudly ravenous performance, polished with The Dap-Kings’ brilliant horns. I grew up in a very strict Christian community, with a super-macho father, so boys were supposed to be boys. I could never express my femininity without feeling ashamed for it. Kesha freed me from that.

Then, with “Hymn,” a hippie puff of psych-pop euphoria, I ventured through myself to accept my goof-ball eccentricities (I whole-heartedly believe in ghosts, for instance). “Pretty reckless, pretty wild,” the soul-child offers. Later, “Old Flames (Can’t Hold a Candle to You)” (a song her mother Pebe Sebert co-wrote) stars the biggest queer icon of all time, the one and only Dolly Parton. The collaboration, sashaying from the past to the present, gives clearance to let your heart guide you in a totally bonkers, uncertain world.

It is, perhaps, on the (very Kacey Musgraves-esque) country-inflected closer “Spaceship” that Kesha reaches complete enlightenment, marrying her new-found self-worth with her wonderfully endearing infatuation with aliens. “I knew from the start I don’t belong in these parts / There’s too much hate, there’s too much hurt for this heart,” she warbles on the second verse. Her gaze returns to the cosmos, stretching out like a wondrous, firefly-flecked blanket, and her body floats outside of itself to wash it all away. “Lord knows this planet feels like a hopeless place / Thank God I’m going back home to outer space.” Only in forgiveness – of yourself as much as your abuser – can you find the kind of heavenly escape and psychological freedom you deserve.

Rainbow – not without plenty of cheeky badassery (“Bastards,” “Hunt You Down,” Godzilla”) – remains an exhilarating manifesto. As I listen to it now, the lyrics and vocal performances hit me all over again, and I can’t help but cry – not in pain, but because I made it through another decade. Because I confronted my own demons and slayed my ghoulish, fang-toothed, blood-sucking monsters. I haven’t named my abuser publicly, but for me, it is not necessary that I do. Trauma does not define me. Rainbow does.