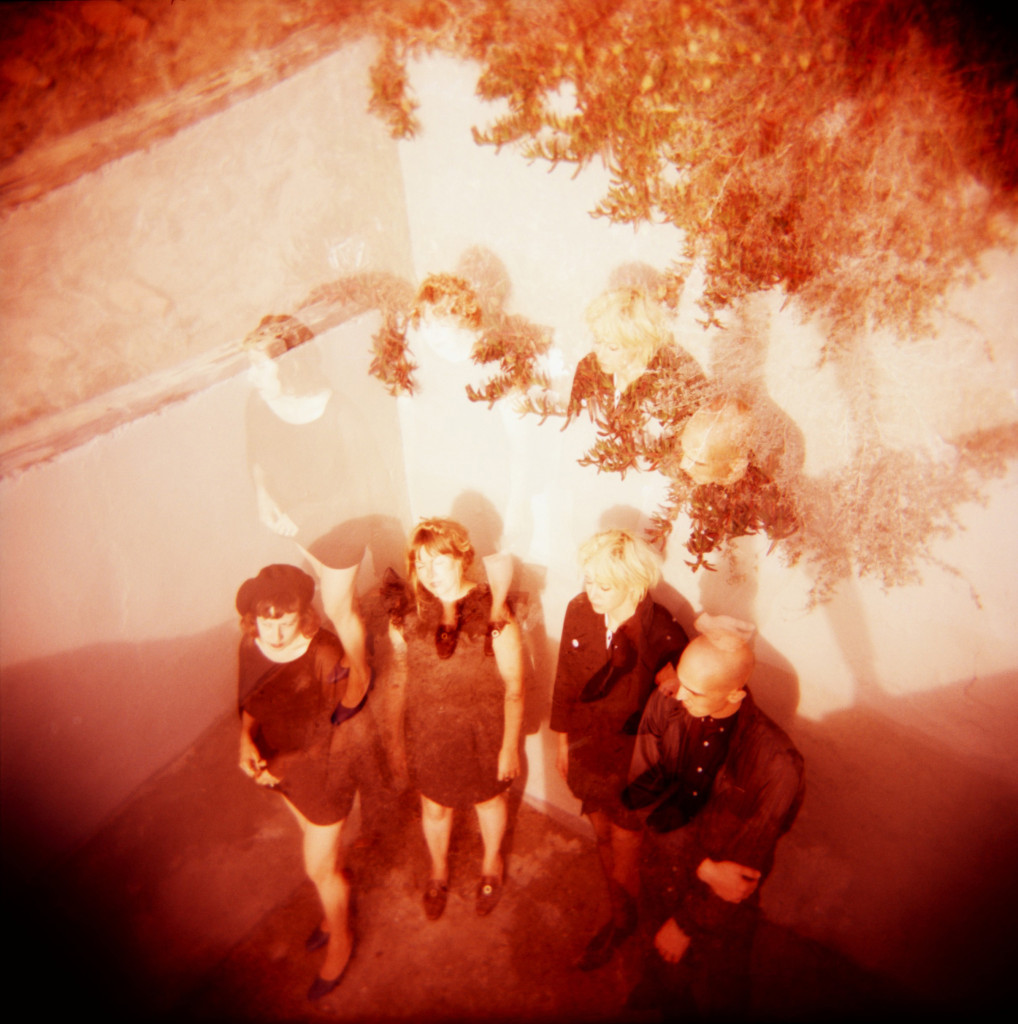 Now that Memorial Day has come and gone, I can happily say that the summer has unofficially begun, and if you are like me, then you are probably gearing up your Summer ‘14 Spotify playlist. Heads up: it would be incomplete without the likes of Cold Beat, who released a video for their delightful new track “Mirror” yesterday.

Although front woman, vocalist and bassist Hannah Lew has been on the scene for a while now, San Francisco-based Cold Beat is a newborn band, with only two previous singles under their belt: “Worms” and “Year 5772.” Still, what we have heard thus far is a clear indication of the band’s sound – combining retro fuzz guitar with misty vocals and sugar-sweet melodies.

“Mirror” plays as neat and tidy, retro surf pop. Right off the bat, it opens up with an inviting two-part guitar section. While one guitar takes on the fuzzy strumming section, the other picks away at an instantly catchy melody that immediately opens up the song. Throughout “Mirror” the interplay between the two guitar parts can be heard, coming to a climax in two brief back-to-back solos. The first, a distorted guitar laying hard on the whammy pedal, adds some needed intensity to the track, while the second, a melodically picked section, breathes more air into the song and further relaxes the track.

Lew’s vocals enter into the mix early on. Although her misty, breathy voice is more suited for soprano, where she normally resides, “Mirror” requires her to occasionally fall down into her lower register, where she is clearly less comfortable. The imperfections in her lower register actually add to the charm of the track, providing a more personal tone by offsetting the pop perfection.

The video for “Mirror” was directed by Lew herself, and unsurprisingly, it falls in line with the beachy, sunny theme that Cold Beat has already adopted. The video begins with Lew playing the bass in front of a giant clam shell with waves crashing in the background. This image, which is projected on an old TV screen, zooms out, and we see that the new image is inside another TV, which is next to the drummer.  Then we zoom out to find out that she is also in a TV world that the guitarist is watching and playing along to. Throughout the video, the members of the band interact with each other in their own worlds, using the televisions as mirrors into each others’ universes, each imbued with a kitschy nostalgia. From the ‘90s era television set to the cheesy special effects (from aforementioned giant clams and box TVs zooming around to rooms decorated with paper stars), the whole video manages to come off as charmingly vintage.

Much like “Worms,” “Mirror” has us totally anticipating Cold Beat’s debut album, Over Me, which will be released on July 8th via Lew’s label, Crime on the Moon. As if she weren’t busy enough, Lew is also set to release a compilation album San Francisco Is Doomed, featuring contributions from artists such as Thee Oh Sees, Mikal Cronin, Erase Errata and Scraper. San Francisco Is Doomed is out June 21st.