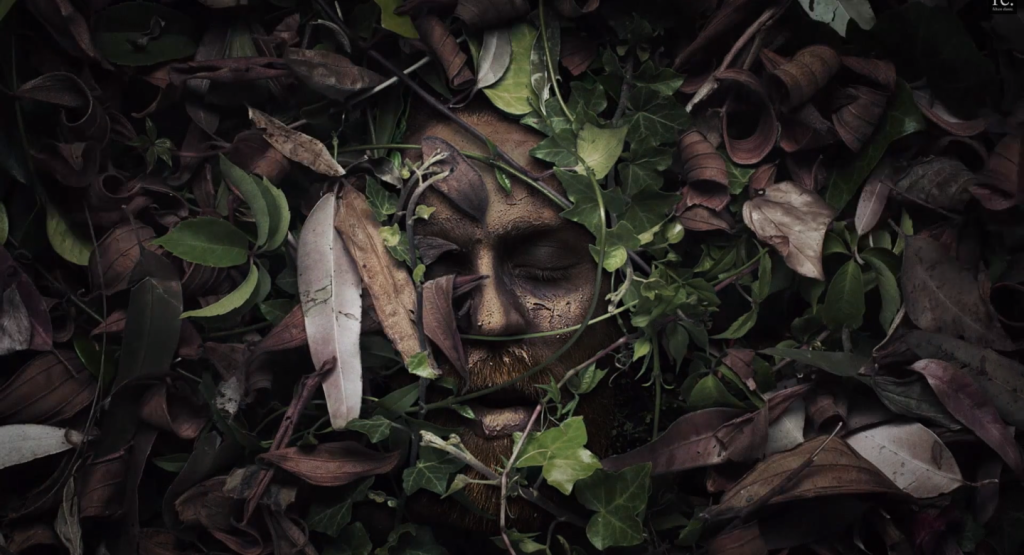 Chet Faker has already made a name for himself with his smooth, soulful voice, particularly through his work with Flume. Built On Glass, his upcoming debut full-length (due out April 15th via Downtown Records/Future Classic), will put the spotlight on his strengths as a solo artist following a string of successful collaborations. In the album’s first single, “Talk is Cheap,” Faker croons over a smooth saxophone and velvety R&B beat, “I wanna make you move with confidence, I wanna be with you alone.” The accompanying video is a gorgeously crisp stop-motion that takes us through the four seasons, with a closeup of Faker’s visage front and center. We watch as he goes from lifeless, frozen figure under the winter snow, to animated and bare-faced as spring arrives, and then again inanimate and decomposing as he’s overtaken by lush greenery, fallen leaves, and eventually snow again.

Watch the video below: