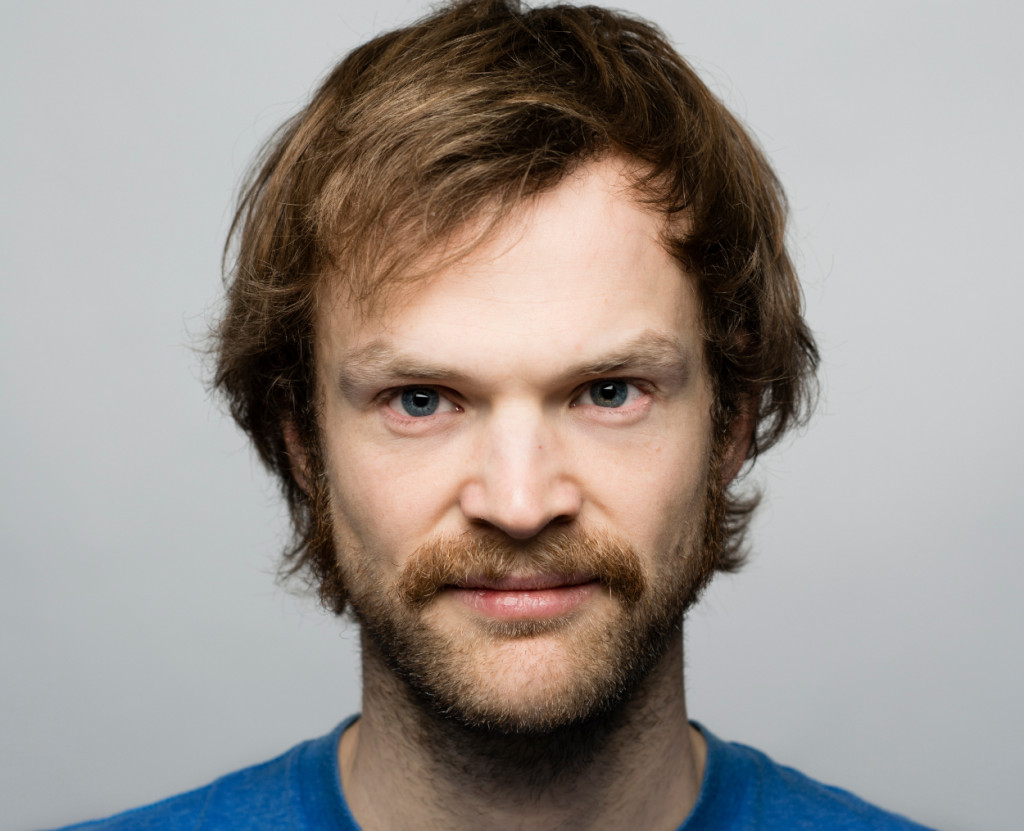 DJ and songwriter Todd Terje is a huge figure in the Norwegian dance scene. He’s messed around with classic disco, collaborated with the likes Franz Ferdinand, and created a great deal of upbeat originals. “Johnny and Mary”, a cover of Robert Palmer’s 1980 hit, is a feature from his upcoming album. Bryan Ferry, of Roxy Music, joins him for a second time in this collaboration. Together they’ve made a lasting recreation.

The downtempo complements Bryan Ferry’s hoarse narration of a couple falling apart. There’s a strong sense of atmosphere with a kind of constant fluttering that makes the story play out with a dreamy distance. The beat, the bass is mild, in no way overwhelming the way it can be in so many dance song. It’s refreshing. Somehow it seems that this classic melody should be heard through synth and electro mist. 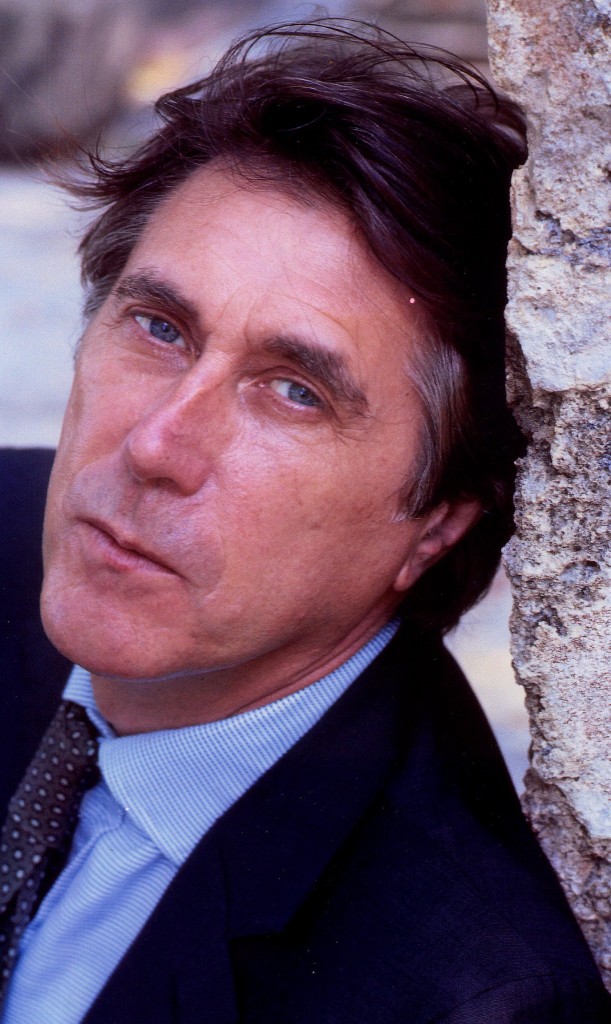 Ferry’s voice sounds a bit strained, doesn’t have the punch of a Roxy Music song, but works really well for this song, especially considering the subject matter.  He’s the channel between the audience and the distant melancholy created by the synth waves. When he repeats “Running around” the strain sounds right. This is an emotional song, but mostly in a tired, apathetic way. That Johnny and Mary are close to giving up is evident in Ferry’s tone. It’s pretty incredible.

Check out Todd Terje and Bryan Ferry’s cover of “Johnny and Mary” below: