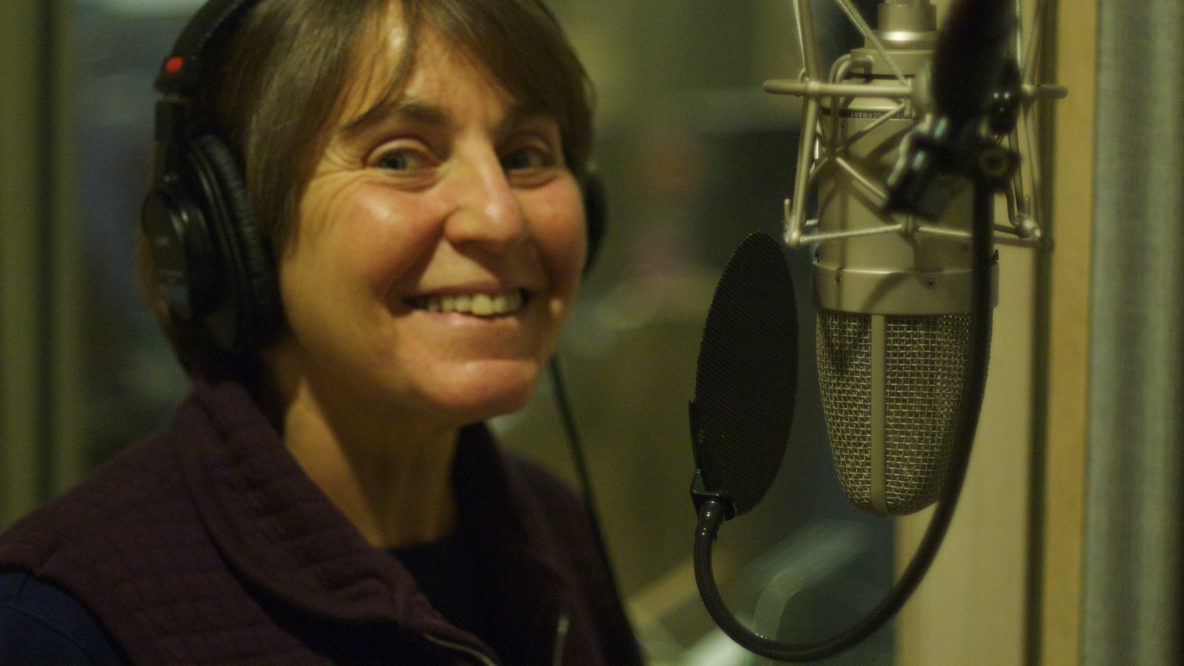 On a cold, gloomy day in late March, a few weeks into the COVID-19 pandemic, singer Debby Nagusky picked up her guitar for the first time in weeks. She had just read several news articles—one about the shortage of ventilators for sick people, and another about the many families forced to say goodbye to dying loved ones over video chat due to necessary social distancing policies.

“I was just feeling so sad and kind of hopeless at that point. I was thinking, how can this be? How can it be that our country, with all its resources, seems to be falling apart and doesn’t seem to have enough resources to treat the people who need them or may need them?” Nagusky says.

Nagusky is the lead singer of The Debutones, a five-piece Seattle-based group that performs an eclectic mix country, folk, and bluegrass music. Though she’s occasionally written songs since her college days in the 1970s, she’s never self-identified as a songwriter. And yet, once she picked up her guitar that day, the first line of “Lonely Souls” (“How do you grieve from far away?”) just came to her. From there, Nagusky says the rest just oozed out.

“I feel like I was a vehicle for the song. It was done in 20 minutes,” she said. “I was like, what just happened here?”

Along with responding to the news headlines she’d seen, Nagusky says the song is also influenced by how she felt when she learned about a choir in Washington state that had gotten together to rehearse shortly before the stay-home order was issued. Forty-five of the sixty-person choir was infected with COVID, and two members ended up dying. Nagusky, who says her love of music is fueled by sharing it—in person—with others, was deeply impacted by this news.

“Something as seemingly joyous and enjoyable as singing with a choir—how can that kill you? We’ve never heard of anything like that before,” she says.

As a result, “Lonely Souls” is a melancholic, contemplative folk tune, particularly relevant to the times we are all facing right now. In fact, the song directly acknowledges so many of the hard, existential questions the pandemic is asking of humanity: “Who gets to live, and who must die?/ Who must decide the reason why?/ Why must they choose for us all?”

Still, Nagusky says the last thing she wants to do is deepen anyone’s pain with “Lonely Souls.” Instead, she was looking to create an outlet for her grief and hopefully for other people’s pain, as well.

“In our society, sadness is kind of pushed under the rug — we’re always supposed to be happy. This is not a happy time. I don’t think it’s a bad thing to feel sad. I hope [the song] allows people to feel,” she said. “We’re all hurting.”

To learn more about The Debutones, visit their website.