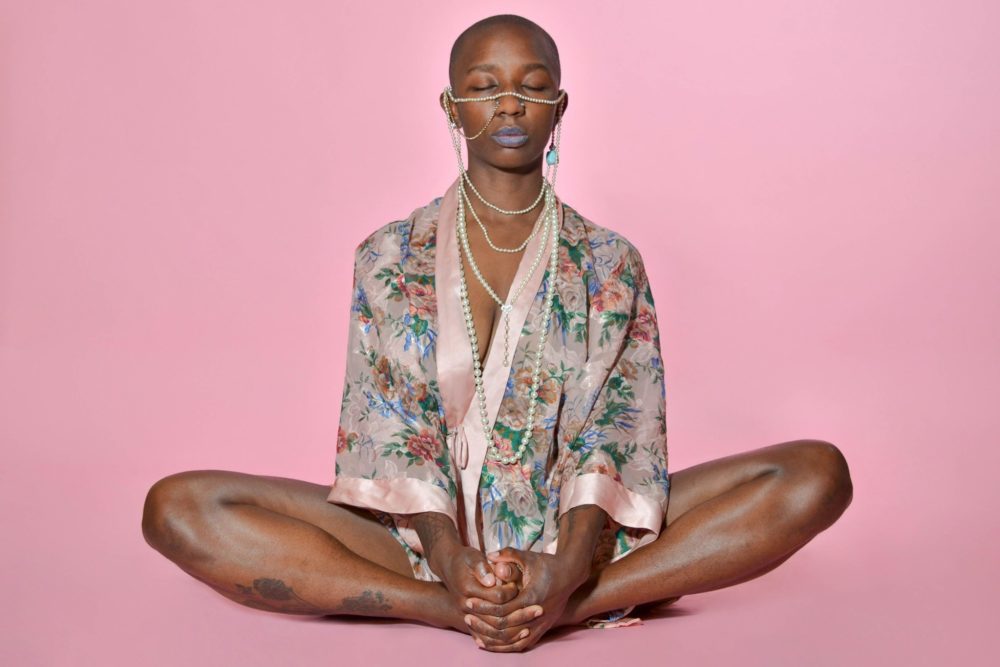 “Over these years I’ve watched myself choose everything and everyone else first… from people I’ve worked with, intimate relationships, family, friends, lovers,” the former TRIIIBE songstress wrote in an Instagram post announcing the upcoming project. “I lost myself in the search for their happiness. Lost myself in the promises of reciprocity. No more.”

Along with the album’s cover art and release date, Aziza has also shared Bare Soul‘s tracklist. The 10-song album, which is expected to drop on Friday, December 13, will include her previously released song “Smooth Criminal.”

“Bare Soul is a call to action, a reminder to be authentic… Bare Soul is me,” Aziza wrote in another post, calling the project a “declaration of heart thoughts” and her “story, raw and uninhibited.”

Aziza has previously teased snippets of “Baby Steps” via Instagram, which will also land on the upcoming album. Former collaborator Josh Jessen is featured in the record on “True Love,” which was used in Aziza’s short film, Phoenix Rising: Ashes To Ashes.

“Without any formal background in filmmaking, but a relentless need to express my experience, I took on the challenge to learn how to navigate Adobe software to make my visions come to life,” she wrote of the visual on YouTube. “My hope is to create space for black and brown members of the LGBTQA+ community to express genuine emotion, express love, to dance and smile and frown and be free and angry and joyful all in a beautiful way.”

The announcement of the album follows Aziza’s short film and her appearance in standout track “Anytime,” from earlier this year.

TRIIIBE recently won Hip Hop Artist of the Year and Artist of the Year at the 2019 Cincinnati Entertainment Awards. Aziza contributed to the Cincinnati-based group’s latest album, III AM What III AM, and performed at Bunbury Music Festival. Aziza also made a guest appearance on “Anytime,” the standout track from Oski Isaiah’s recent album F*ck A Job. 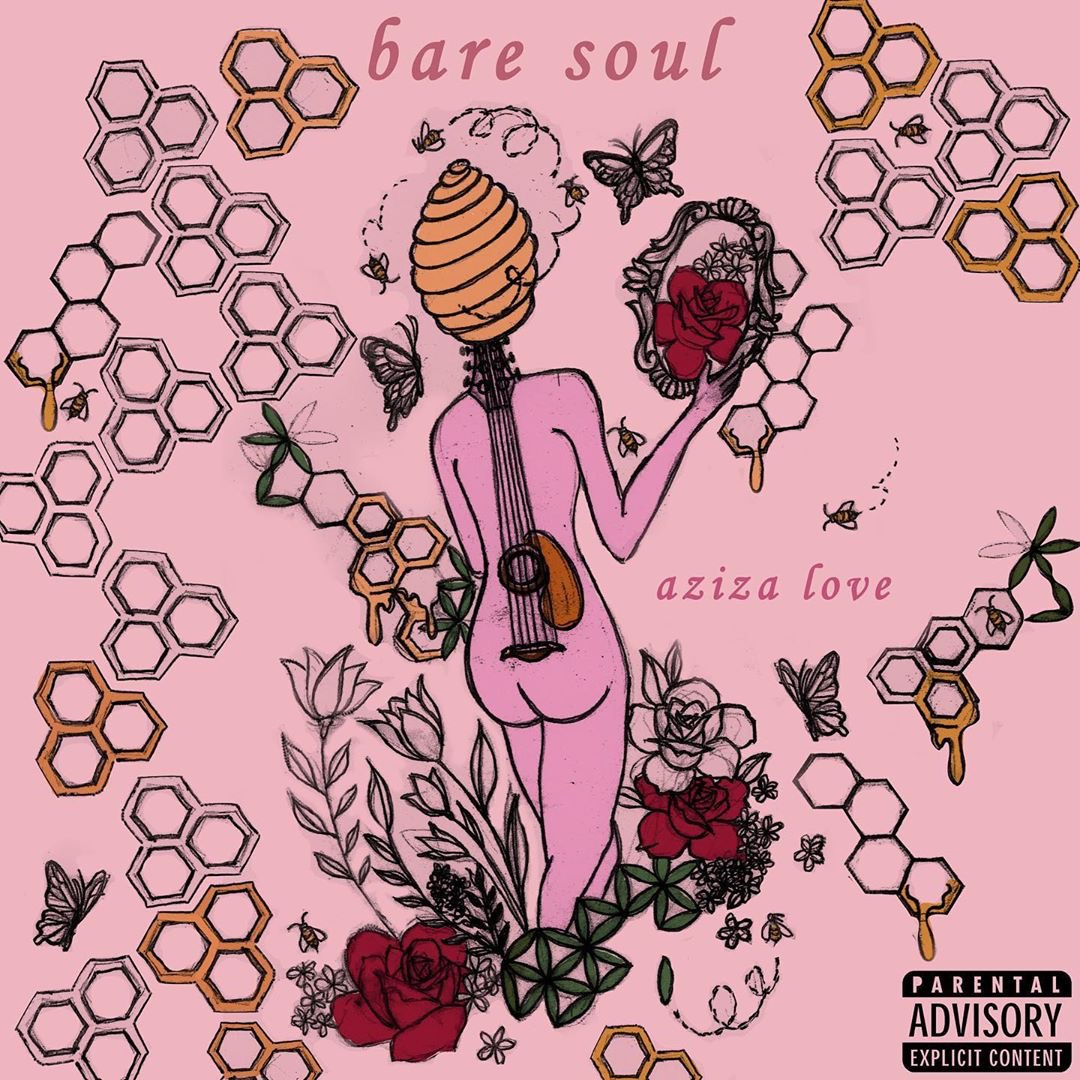 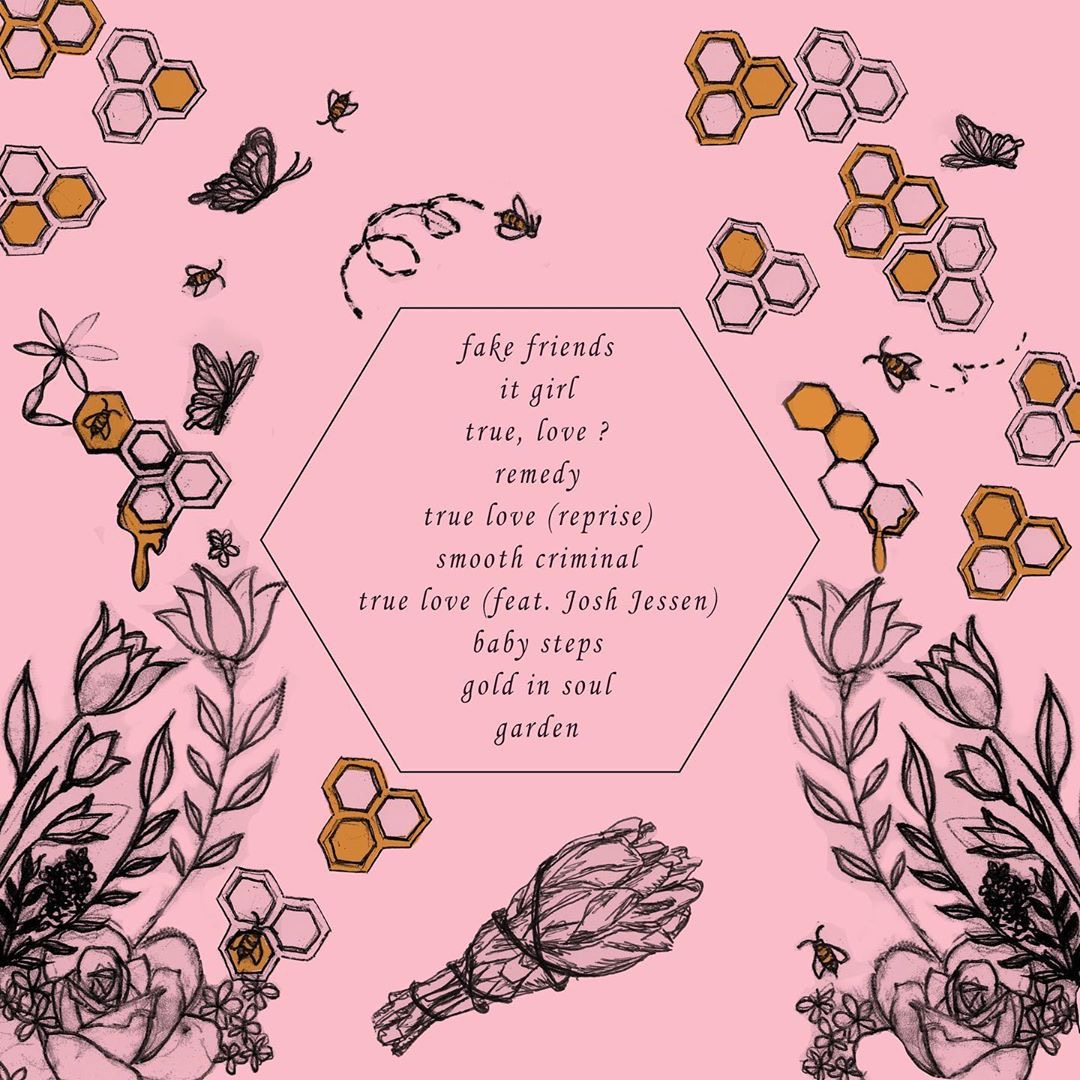