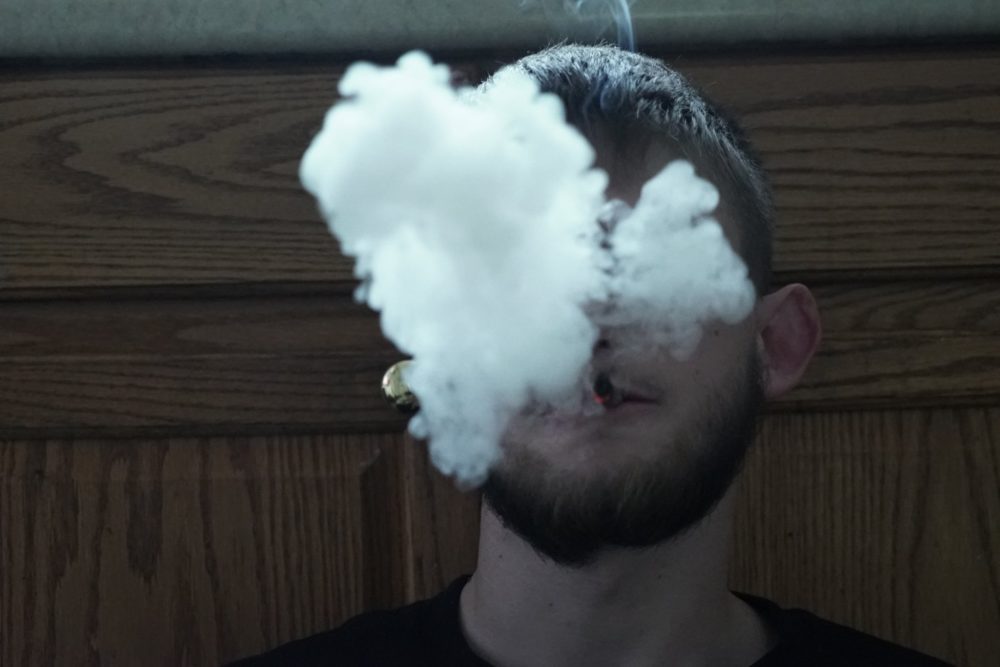 With hard work and a multi-faceted team, Ohio-bred collective Casual Crooks has been steadily paving their way to becoming the next big Midwest next rap crew. Their latest release comes from group member and rapper Zach slump, who recently dropped his first project of the year, Outskirts & Outcasts. Boasting emotionally-charged lyrics and a diverse collection of beats, the record welcomes another win for slump and the Crooks.

Slump has already released three visuals from the album, the most recent being “Mad Late.” All the visuals are handled by Lunar Thought, Casual Crooks’ videographer.

“I had found out about his music in high school and here we are, three years later, doing all my videos,” slump says of working with Lunar. “I swear, some of my videos are his best videos! We’re starting to mesh so good.”

He plans to drop a few more clips from the project, including “Like a Jitt” and “Pulse Dance.”

“I’m really hyped for the ‘Pulse Dance’ video because it’s got a vintage sound,” he says. “We’re gonna have a party and have it like ’70s-themed.”

After he’s done promoting Outskirts & Outcasts, Zach slump plans to drop off a bite-sized five-track EP over the summer, with visuals for every song. As for a new Casual Crooks record, slump says the group’s solo projects have taken priority.

“We’re all so into making our own music, that’s it’s really hard to get that shit finished,” he says. “We have like five songs finished that are technically taped, but we’re all perfectionists, so we’ll see how long that takes to come out.”

That doesn’t mean the group is slowing down, though. The Crooks have carved out a dedicated fanbase due to their work ethic and consistency, which slump hopes will be part of his legacy.

“It’s just work, but we love it,” he says. “We really wanna leave a legacy. I know how much music means to me – I just wanna mean that to somebody with my discography.”

“It’s crazy because we taught ourselves how to record everything,” he continues. “This is going from the ground up… to creating something that’s respectable. It’s been an interesting-ass journey.”