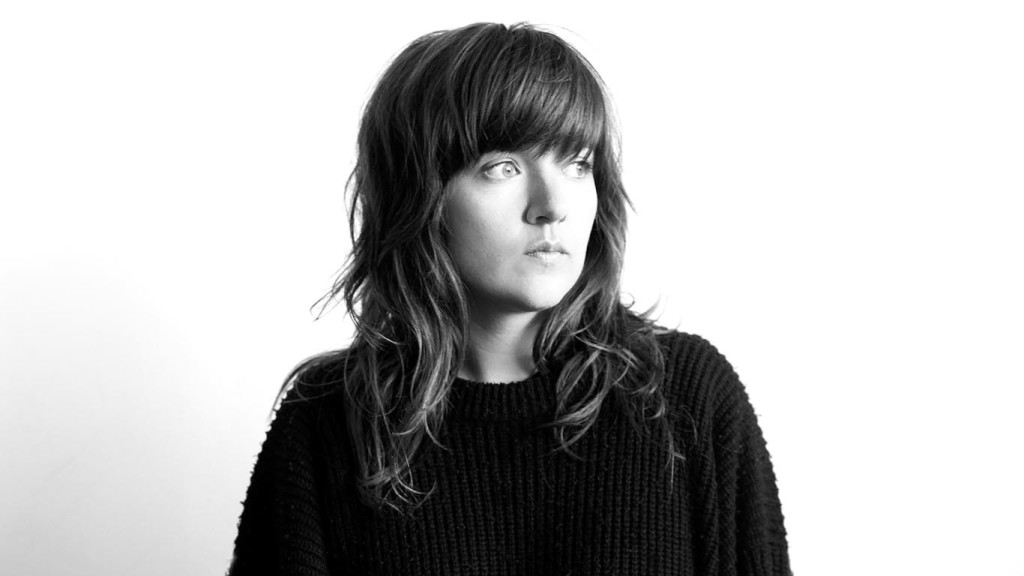 “There’s not enough songs about Squash.” Are there not? Not according to Australian singer/songwriter Darren Hanlon. On paper, Hanlon wouldn’t entice me all that much. Solo artist. Acoustic guitar. Singer/songwriter. Cheeky and cheerful folk numbers. Australian. With those keywords I’d fear a Southern Hemisphere Jack Johnson. But, there are exceptions to everything, and it doesn’t hurt that Hanlon is impossibly charming. Even better, his style of songwriting is truly original, merging jaunty folk melodies with lyrics of the most heightened wit and whimsy. In a blurb Hanlon calls to mind Billy Bragg (if he’d never been angry).

Having just released his fifth studio album, Hanlon is doing well for himself, opening for Courtney Barnett on her streak of sold-out shows at Bowery Ballroom. If charisma has any hand in success, Hanlon should be well on his way to it. His banter is enviably candid and hilarious, his lyrics no less of either. “If I had a dollar for every time I should have been paid…then I would have been paid.”

Next up were Seattle all-girl group Chastity Belt, who’ve just released their second full length Time to Go Home on Sub Pop subsidiary Hardly Art Records. Their set was tight and inspired, with just an appropriate dose of nonchalance and snark. There wasn’t much banter to be had-it is difficult to follow up Hanlon’s act in that department-but the gals were focused, fun, and very badass. Lead singer Julia Shapiro bobbed her frizzled mane around while rattling off shouts in her blasé, slightly grungy tone. Guitarist Lydia Lund was on point with tangy, Johnny Marr-ish surf licks while bassist Annie Truscott bopped around the stage in rhythm with her own thumping strings.

Before Courtney Barnett could even take the stage, the crowd had filled out to maximum capacity. With only one full-length album and merely 26 years on this earth, Barnett seems to be doing very well for herself in the realm of music (and not having to suffer a day job). Her debut Sometimes I sit and Think, and Sometimes I Just Sit has garnered rave reviews from the likes of KEXP, Pitchfork, and BBC 6 Music alike. It’s a simple record, but one that is overflowing with neat little hooks and ripe with witty lyrics. Barnett’s peculiar phrasing could be likened to Jonathan Richman of the Modern Lovers-at once of kilter and oddly relatable.

Live Barnett fronts a three piece, which creates much more volume than the eye would suspect. Though her demeanor is no match for her wailing guitar riffs-she is surprisingly short of words on stage. Less coy was the audience, who were bawdy and excited, shouting lyrics, requests, and compliments to a shy and deflecting Barnett. She played a sizable chunk of her latest release, as well as covers of The Breeders’ “Cannonball” and “Being Around” by The Lemonheads.

With a first record and big US tour going this well, it’s hard to imagine Courtney Barnett will be slowing down any time soon. Well, at least we hope she doesn’t.