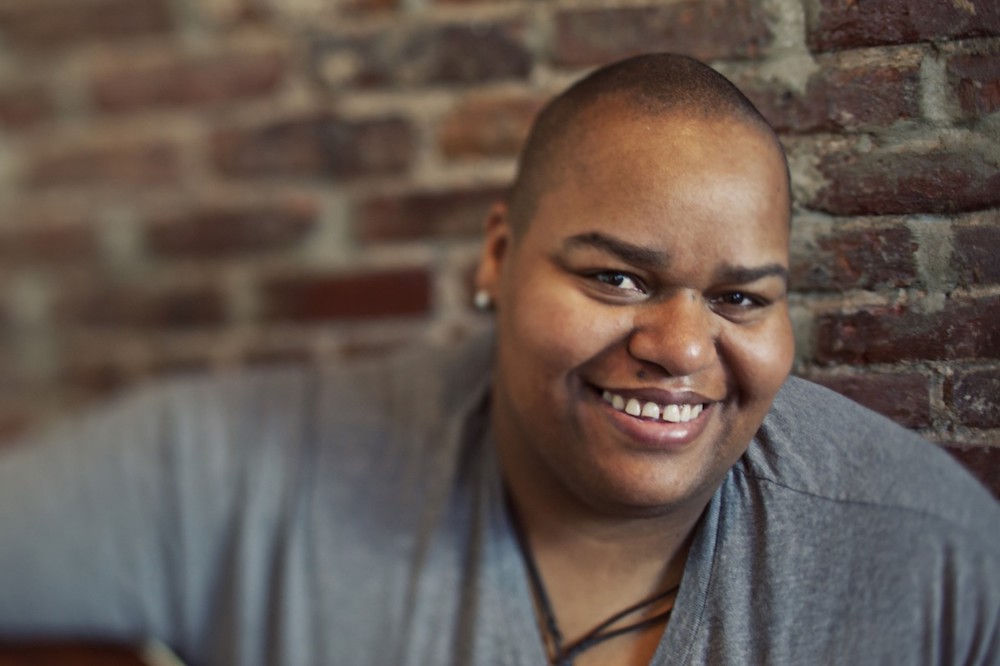 Toshi Reagon’s career is extraordinary. A performer since her teens, Reagon has played alongside countless artists from Lenny Kravitz, who brought her on as an opener for his first world tour, to Nona Hendryx to Elvis Costello to her godfather Pete Seeger. A singer, songwriter and producer, Reagon’s work has appeared in film and television (The Secret Life of Bees, The L Word). She has collaborated with dance companies and composed music for the stage, including recently, Octavia E. Butler’s Parable of the Sower, for which she collaborated with her mom, Bernice Johnson Reagon. She even founded a music festival, Word, Rock & Sword.

There’s a lot of music in Toshi Reagon, spanning from pop to blues.  Over the course of five nights at Joe’s Pub, Reagon and her longtime band, BIGLovely will tap into that deep well of song for the acclaimed artist’s 36th annual birthday celebration. The events have surprises in store, including guest appearance from Reagon’s circle of friends and collaborators. From January 22 through 25, shows will take place at 9:30 p.m. On Sunday, January 26, Toshi Reagon & BigLovely will present The Sacred Music Show – The Bernice Johnson Reagon Songbook at 7 p.m.

Tickets can be purchased here