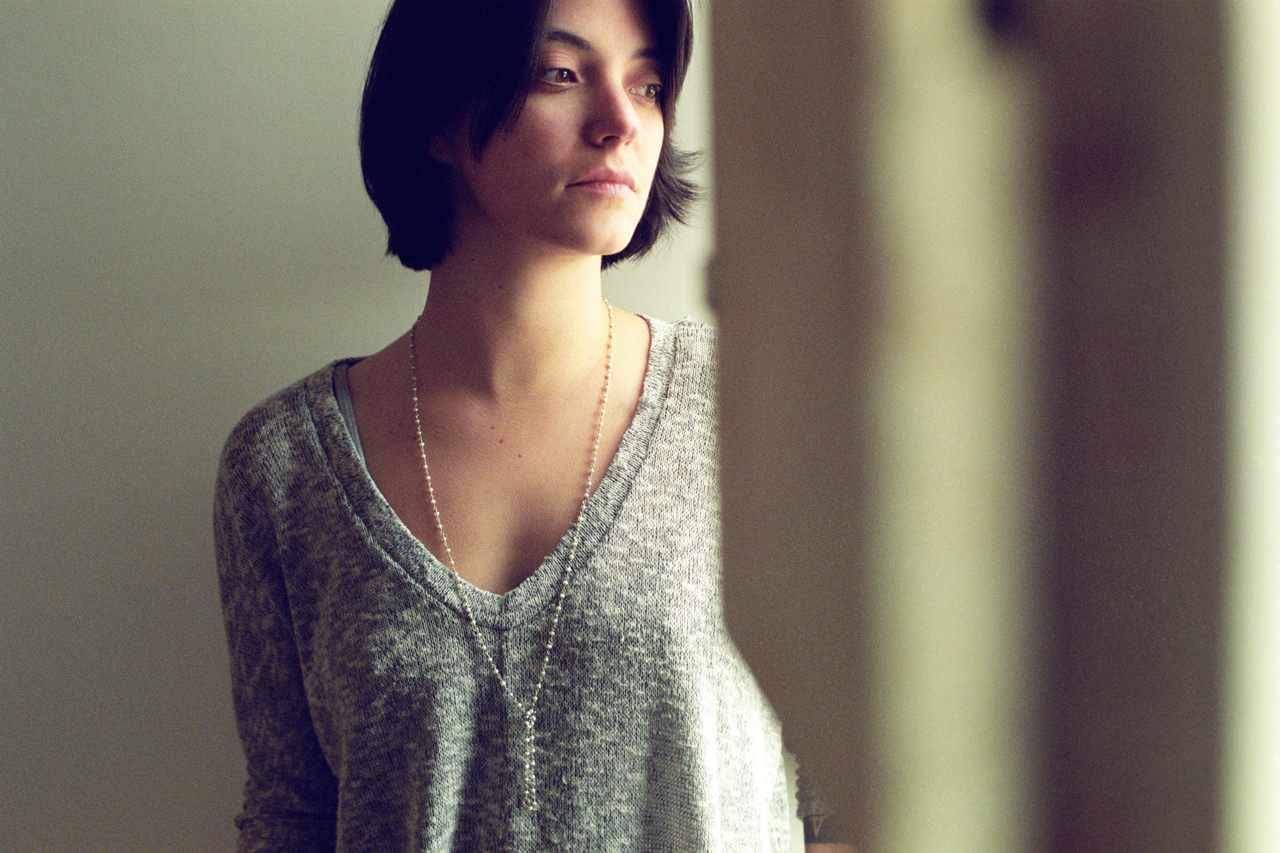 Sharon Van Etten has gone a great distance musically, and probably emotionally since we first heard the sad, minimal, unpolished and vulnerable laments of heartbreak on Because I Was In Love back in 2009. It was pretty clear right off the bat that Sharon Van Etten had some serious musical chops, but after listening to her two subsequent albums (Epic, Tramp) it isn’t hard to recognize her staying power and ability to grow as a musician. Because I Was In Love introduced us to Van Etten’s angelic yet powerful voice, and amazed us with the singer’s ability to glide instantly and effortlessly into bone chilling falsettos. In the past five years, Sharon Van Etten has steadily gained strength as a vocalist, songwriter and instrumentalist.

One notable change on “Taking Chances” is the uplifting lyrical content. When discussing Sharon Van Etten’s music, most people allude to (perhaps too much) her personal romantic history, which has apparently been her main musical inspiration. Well, if “Taking Chances” is any indication, it appears that things are looking up for Sharon Van Etten. Lyrics are still cynical and skeptical (no need to think on our own now about it // sitting on the porch looking for a way out, touched on me deep, that’s why I’m still here, why do we think that we know plight), yet they hint at optimism (even I’m taking my chances on you). Compared to her earlier music, “Taking Chances” is downright cheery.

While the new Sharon Van Etten may sound miles away from the musician that she was a mere five years ago, after stripping down “Taking Chances” you can find all of the trademark Sharon Van Etten qualities that we fell in love with. The falsettos have only become firmer in quality while her lower register has mastered a stylistic element that sounds both cutting and breathy simultaneously.  Like many singer/songwriters, Sharon Van Etten lets the world in with her deeply personal and autobiographical lyrics. What sets her apart is her ability to do this exceptionally well.

Sharon Van Etten will grace us with her presence early this summer with shows at The Music Hall of Williamsburg (June 12) and The Bowery Ballroom (June 13, June 14). Get those tickets if you know what’s good for you.