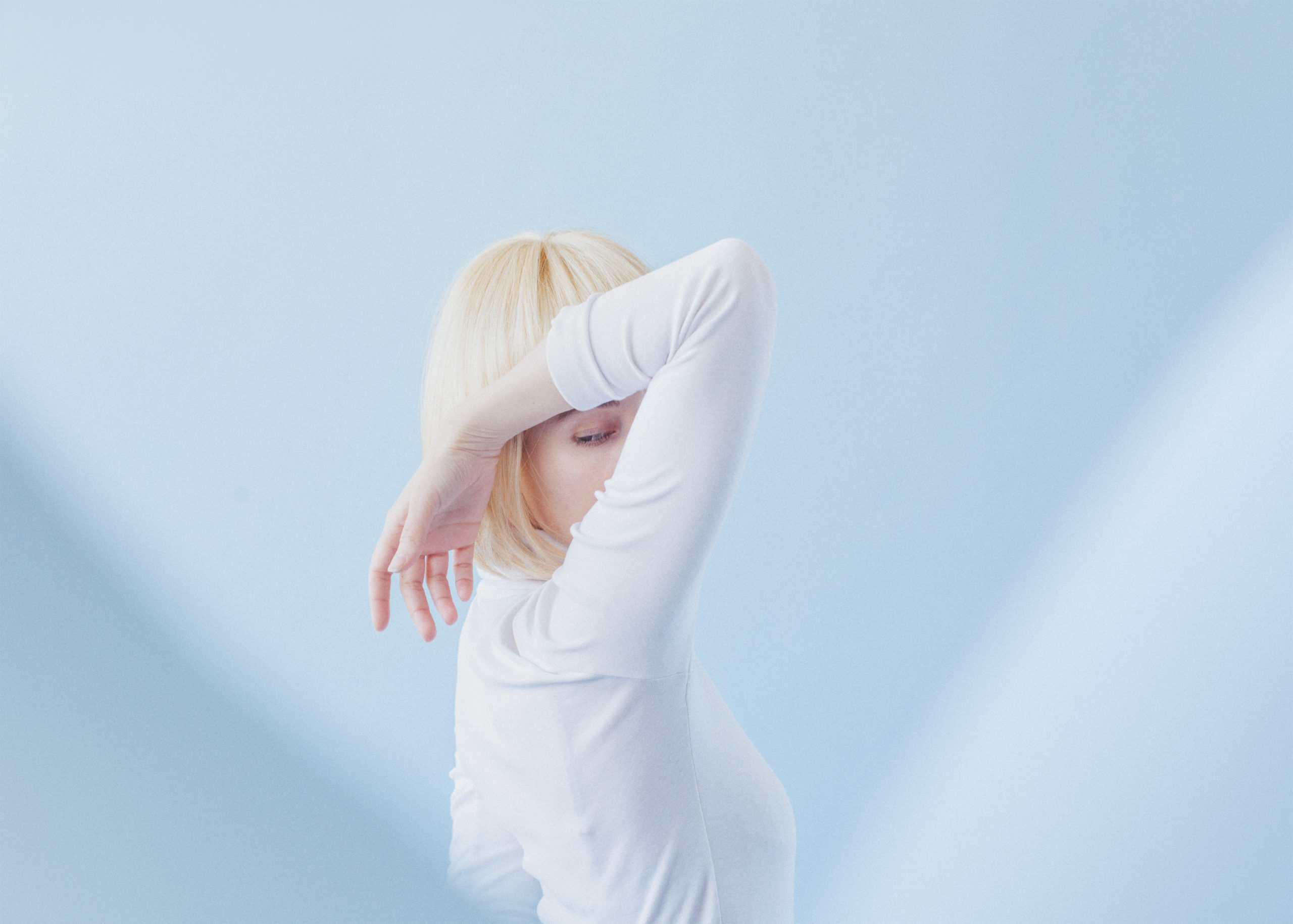 Kinlaw is a composer, choreographer, and artist focusing on empathic potential and agency developed by performance through audio, dance, and sculptural installation.  Known for both solo works and performances with as many as two-hundred performers, she studies themes of power, retentive memory, trauma, and connection.  Her productions have been featured throughout New York City in institutions like MoMA, MoMA PS1, Pioneer Works, Mana Contemporary, National Sawdust, and Knockdown Center as well as throughout Europe.  Kinlaw recently completed the New Inc program at the New Museum, partnered with Rhizome and Bell Labs, focusing on Experiments in Art and Technology.  Kinlaw is releasing her first solo record with Bayonet Records.

THE TIPPING SCALE (TTS) album video is a lusciously-illustrated companion to Kinlaw’s debut LP.
The film explores agency in the aftermath of personal tragedy. Using both epic symbolism and subtle, precise performance, the film is a purifying force and a cinematic reveal.
Kinlaw occupies a unique place between composer, choreographer, and artist. Shot on location in New York City, the TTS album video will challenge existing notions and definitions of the music video, leaning into the realms of cinema and art film.