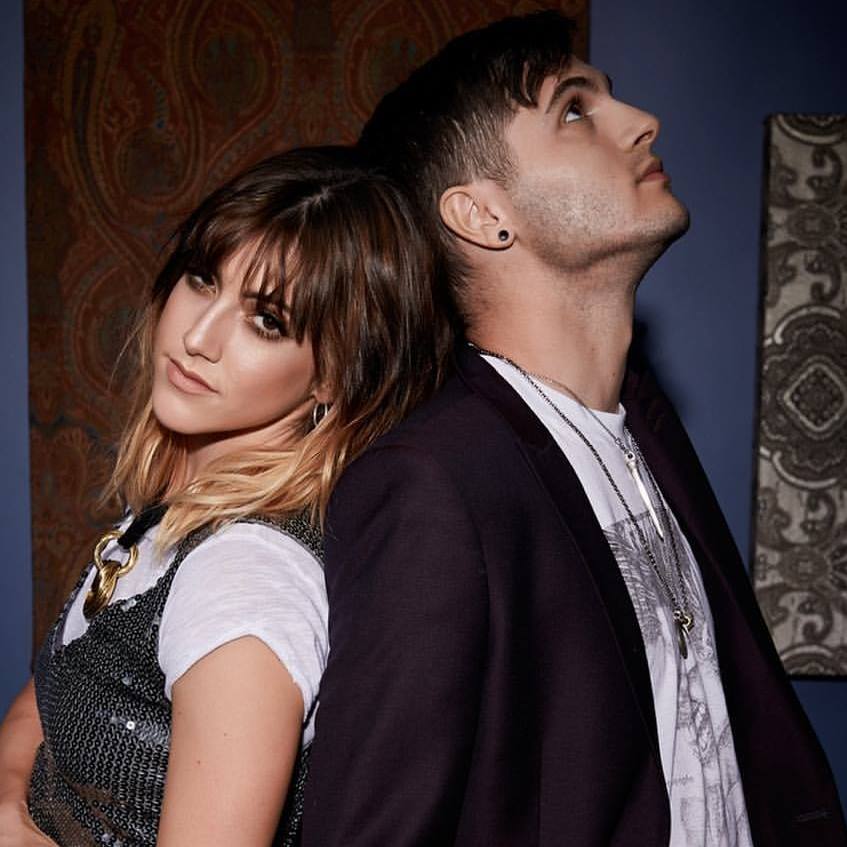 Wayfarers’ newest track “KINGS” is an anthem of empowerment, specifically that which can be found through music. With short claps throughout and a catchy yet minimalistic backing, it’s impossible to not get a surge of confidence while listening to “KINGS.”

It’s a throwback for many listeners to that moment when they first heard a specific song or band, the moment something clicks—there’s an immediate connection with the music, and there’s no getting enough of it. It recalls the recklessness of youth and the out-of-control impulses that the right song can elicit: a wild, instinctual desire to bust a move as the music courses throughout the mind and body and reverberates within the soul. It’s the epitome of “dance like nobody’s watching.” The track doesn’t need much production to it because the nostalgia it stirs up suffices.

Vocalist Katie Cecil, former guitarist of KSM, has an aura of tenacity and assurance. Her high, raspy vocals evoke an immediate energy (and also bring to mind Mandy Lee of MisterWives), which is a necessity in a song that calls for dancing in every chorus breakdown. Since joining forces with multi-instrumentalist Anthony Purpura, formerly of For the Foxes, the New York/Los Angeles-based duo have certainly proven that they have a knack for creating uplifting music together.

Check out the single below, and keep an eye on the band for upcoming tour dates.