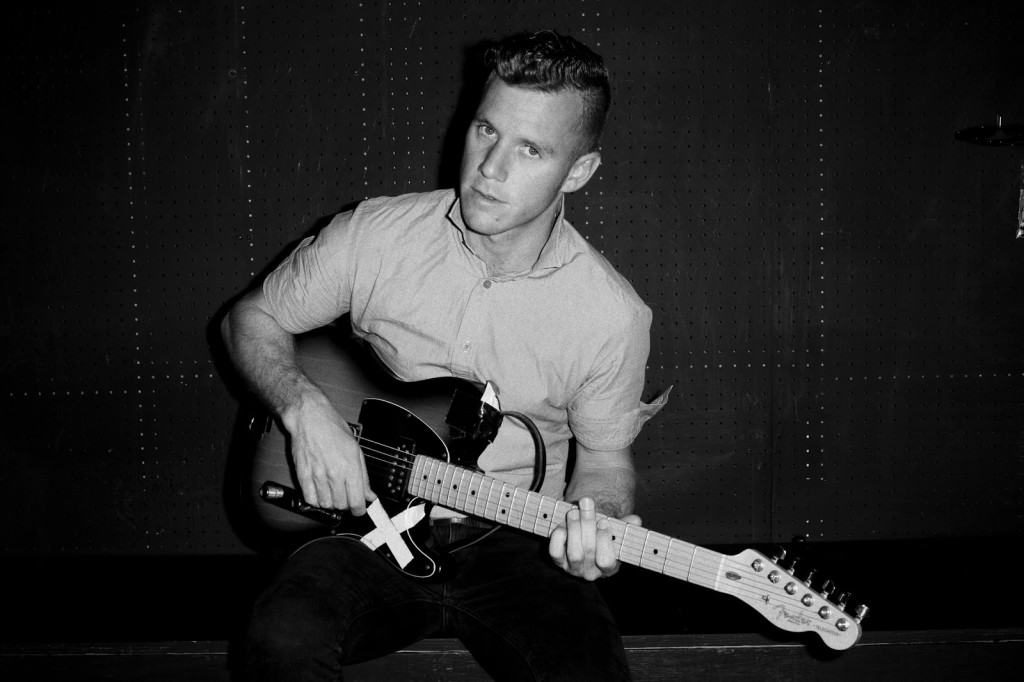 “How would a song sound from a man sinking into the ocean?”

This is the question that prompted MT WARNING’s Mikey Bee and Taylor Steele to write the story of life, from beginning to end, into all of their music. They put particular care and thought into making songs emotive – relaying the sweetness of youth and the disillusions of growing old – and engaging – through intimate moments Mikey shares with his audience.

MT WARNING’s new track “Midnight Dawn” begins with a soft, potent twang out of an Old Western. When the guitar and drums kick in they pick the song up out of its ambience. But its the vocals that really transform it into a delicate, but relentless chant (even when Mikey is just “ooh”-ing). There’s some nature imagery that keeps the Old Western feeling fresh. “We don’t know where we’re goin’ / But we know where we’ll end up” is the line that’s repeated. This has the double effect of seeming positive (in that this journey “we” are on is difficult and confusing, but we have a place to be, which is comforting and satisfying), but also incredibly dark (well, we’re all going to end up dead, aren’t we?). At three and a half minutes in a female singer enters, crooning gently, only for the lead vocals to return fiercely with a strain, an overwhelming ache that provides it an emotional context that catches the listener off guard.  At four minutes and some seconds the vocals slowly trail off into echoes.

I’m not a big fan of anthems or epic songs (especially after F.U.N.’s boom), but, though this song is dynamic in a fairly obvious  way, there’s an emotional quality to its turns that is very endearing. There’s a delicateness, a rawness underlying everything that goes back to MT WARNING’s original idea of sinking into the ocean. With some knowledge of that in mind, this song is equal parts lovely and daunting.

Listen to “Midnight Dawn” off of MT WARNING’s debut album Midnight Set, to be released this March: