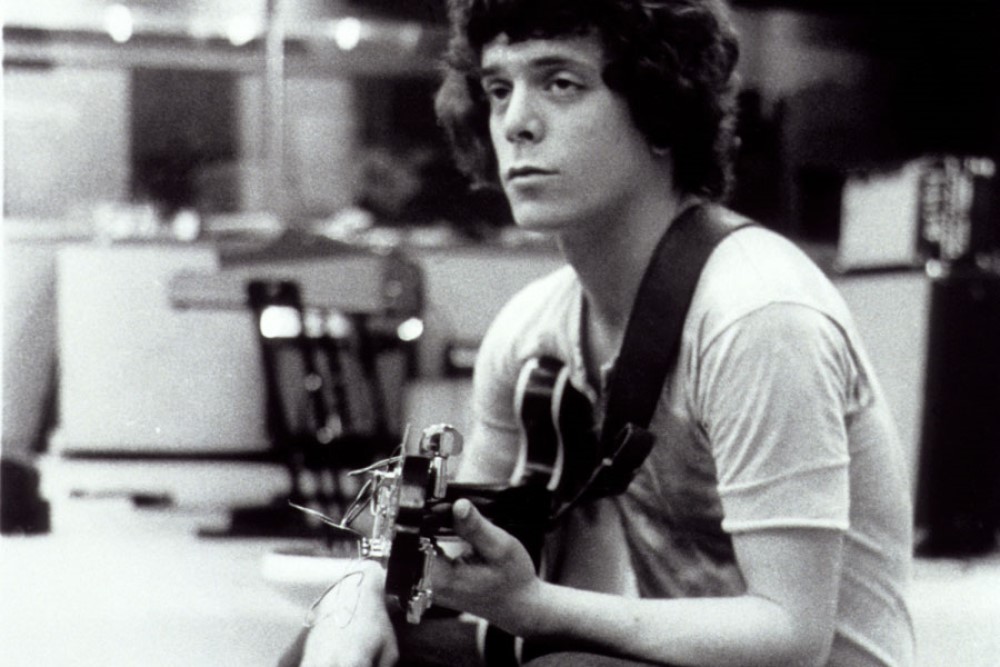 ONLY NOISE explores music fandom with poignant personal essays that examine the ways we’re shaped by our chosen soundtrack. This week, Taylor Ysteboe tries to reconcile platonic versus romantic love through Lou Reed, whose lyrics spoke to her when her own words failed.

Her name was Alexandra, and I thought she was the weirdest person I had ever met. She changed her hair color as often as the seasons changed. She made mix CDs out of discs that looked like miniature 45s. She was obsessed with The Rocky Horror Picture Show.

Although we first met in fourth grade, we didn’t really get to know each other until our junior year of high school. She became my best friend, and we were inseparable. We shared everything with each other: our interests, our dreams, our secrets. With Alexandra, I no longer felt different. I felt whole, wanted. Other friends didn’t quite understand me – I didn’t fit into their mold that had been shaped by our conservative and religious town. But Alexandra always understood.

A few months after our friendship was rekindled, I sent her “Pale Blue Eyes” by the Velvet Underground, telling her it was the perfect song – a label I don’t apply lightly. I told her it was the type of song I could imagine myself dancing to with a tall, handsome man, perhaps as it rained outside. (Later on, it was her who I imagined dancing with.) And she just got it. She heard the yearning, the love in Lou Reed’s voice, and she felt it, too. Through that song, we were connected by an infinite, invisible string.

The song itself is about Reed’s first love, the one who got away, and he wrote “Pale Blue Eyes” in response. You can hear the hurt in his voice and in his guitar at the foreground as a faithful tambourine keeps time. But there’s content resignation, too. He accepts that she’ll never love him like he wants her to love him, but he’d rather live with this feeling than live without her.

And I fell in love, too. I didn’t mean to, not really. I didn’t even know that’s what it was at first. I loved her heart. Her hair crinkled by bleach. Her bright laugh that reminded me of sunlight. I loved her with every part of me. How Reed sang about his lost love is how I felt about Alexandra. I couldn’t risk our friendship, though, so I didn’t say anything. I didn’t want her to cut that string that held us together.

Looking back now, there’s something truly special about your relationships in high school. It’s often the first time you fall in love. Sometimes it’s the romantic kind of love. Other times it’s the platonic kind. Both are pure, exhilarating. I’d never experienced anything like that, and I was scared shitless I’d never experience it again. I wanted to hold on to Alexandra, just in case that was true.

Alexandra moved midway through junior year. We tried to keep in touch, but that invisible string grew more and more taut. It worked for awhile, until it didn’t. By the time we both entered college, we were strangers. The string broke.

I miss sitting with her in the cafeteria before the morning bell rang, watching her carefully and tenderly sketch in art class, getting milkshakes on a Friday night, lying down on the soda-stained carpet of the movie theater after a late showing. I miss it all.